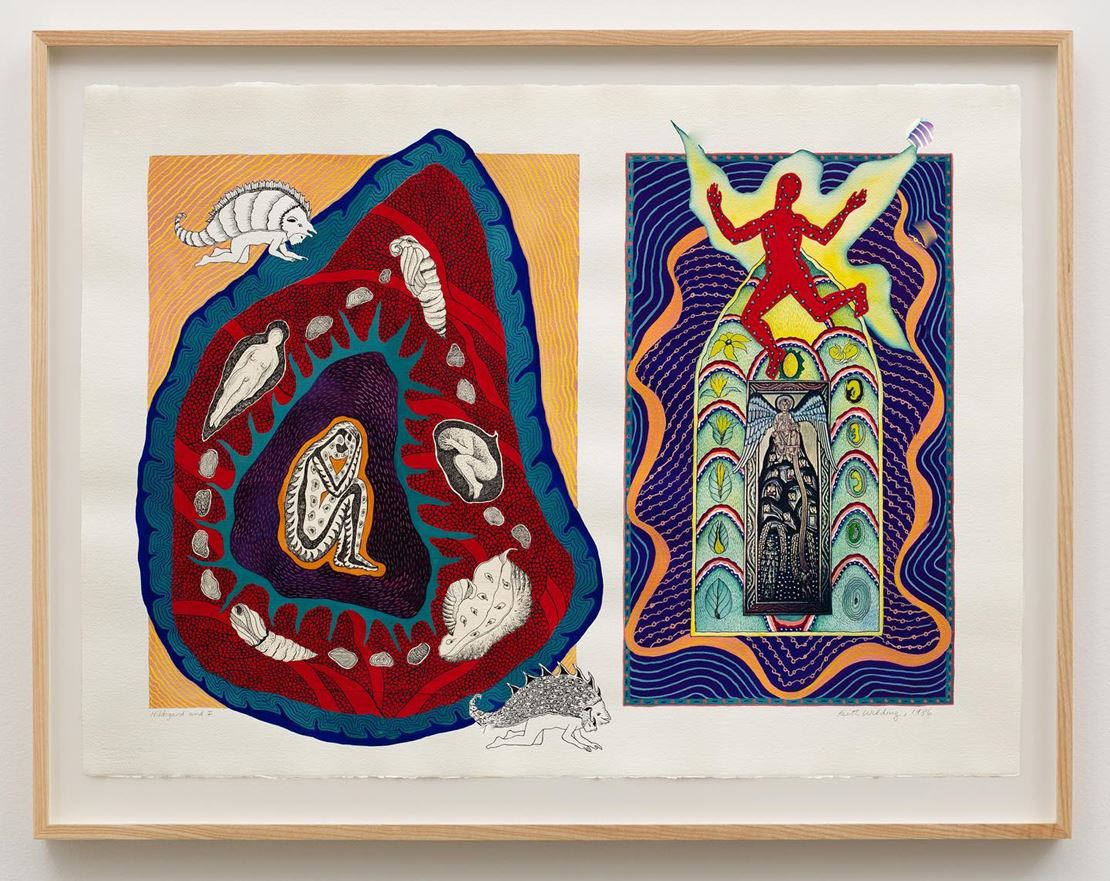 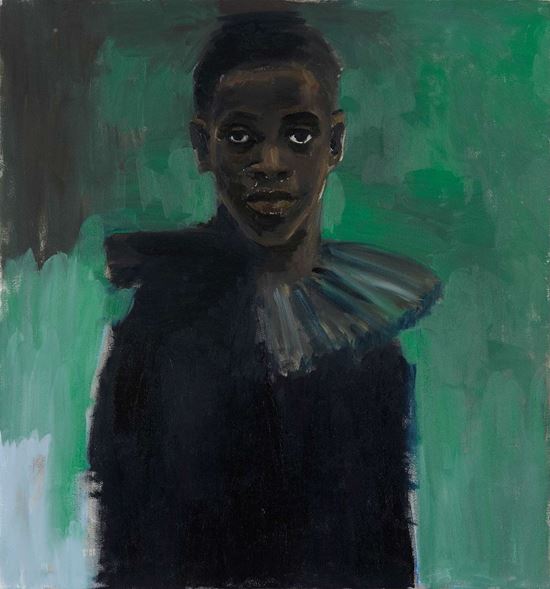 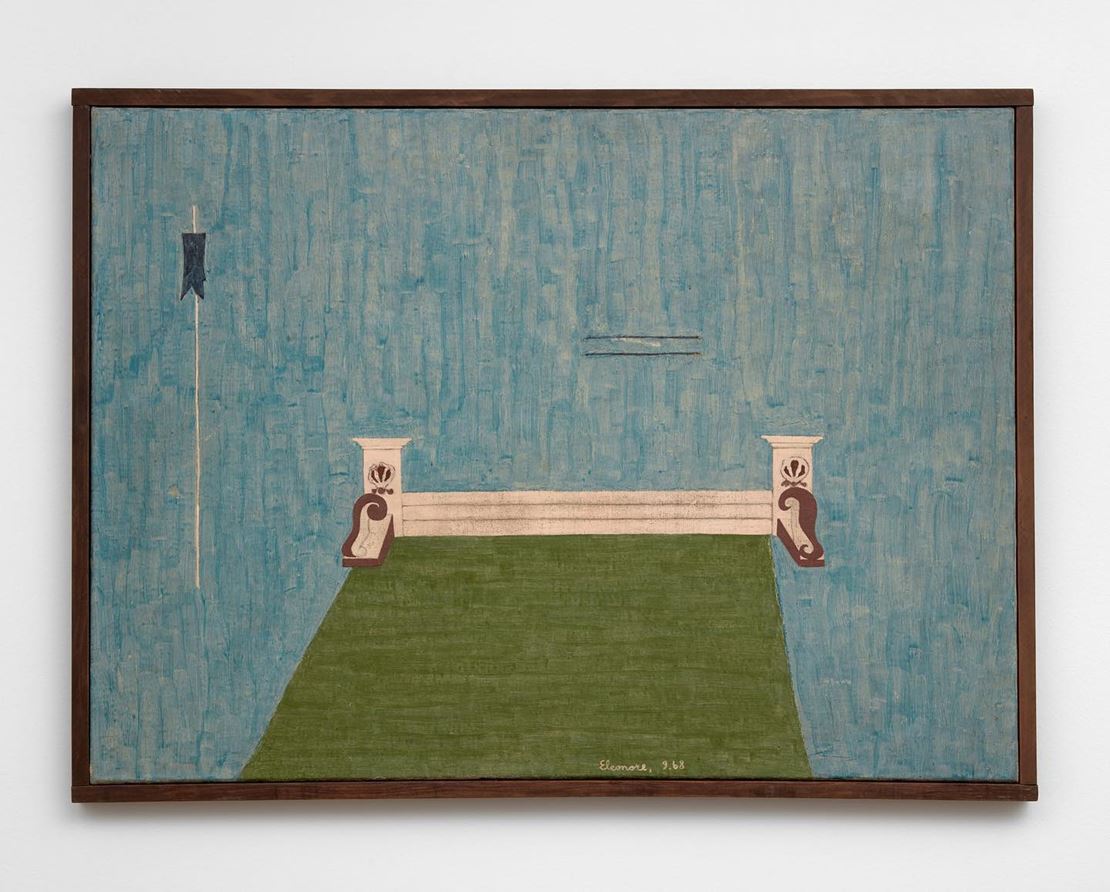 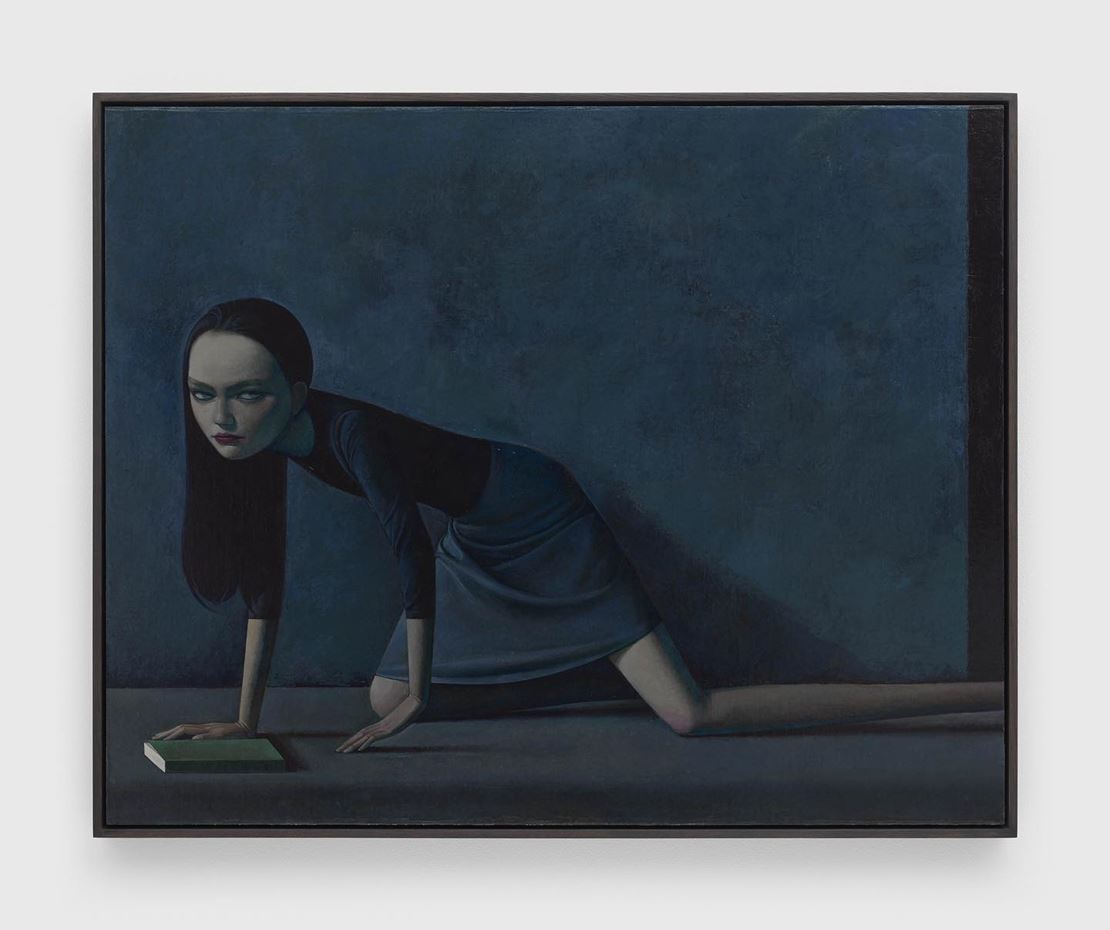 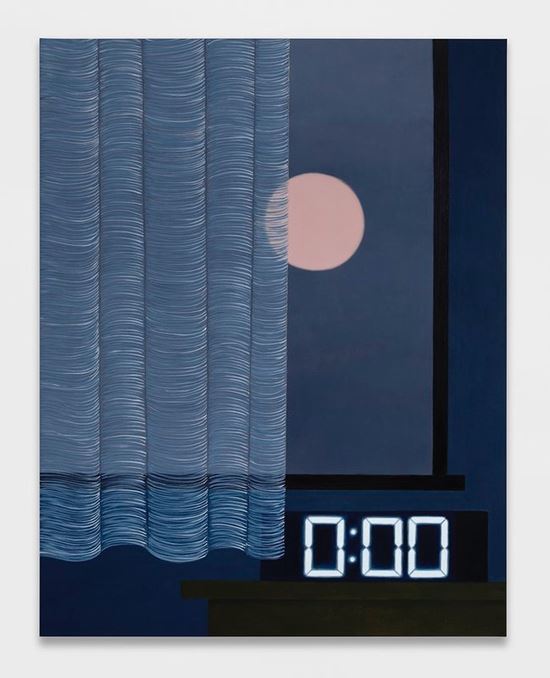 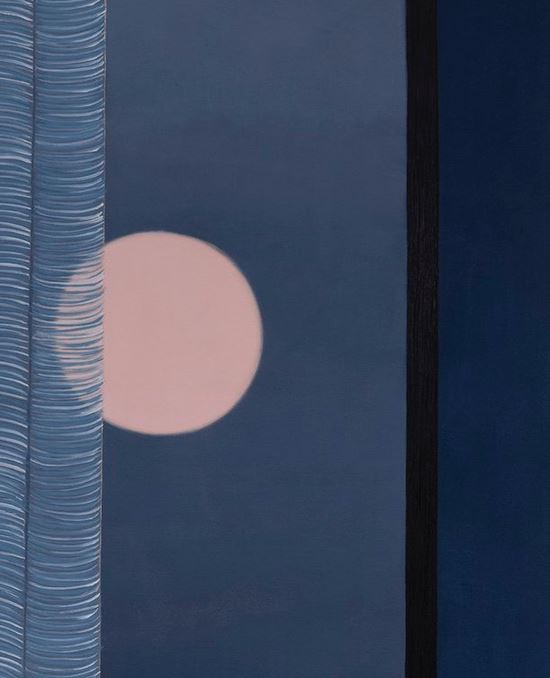 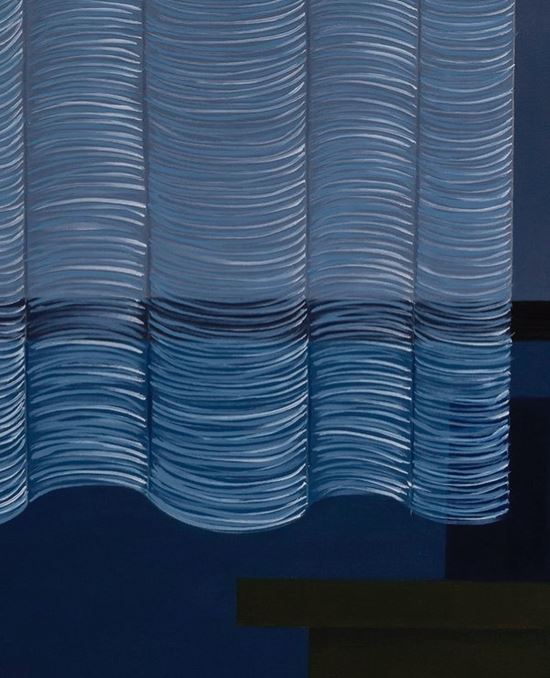 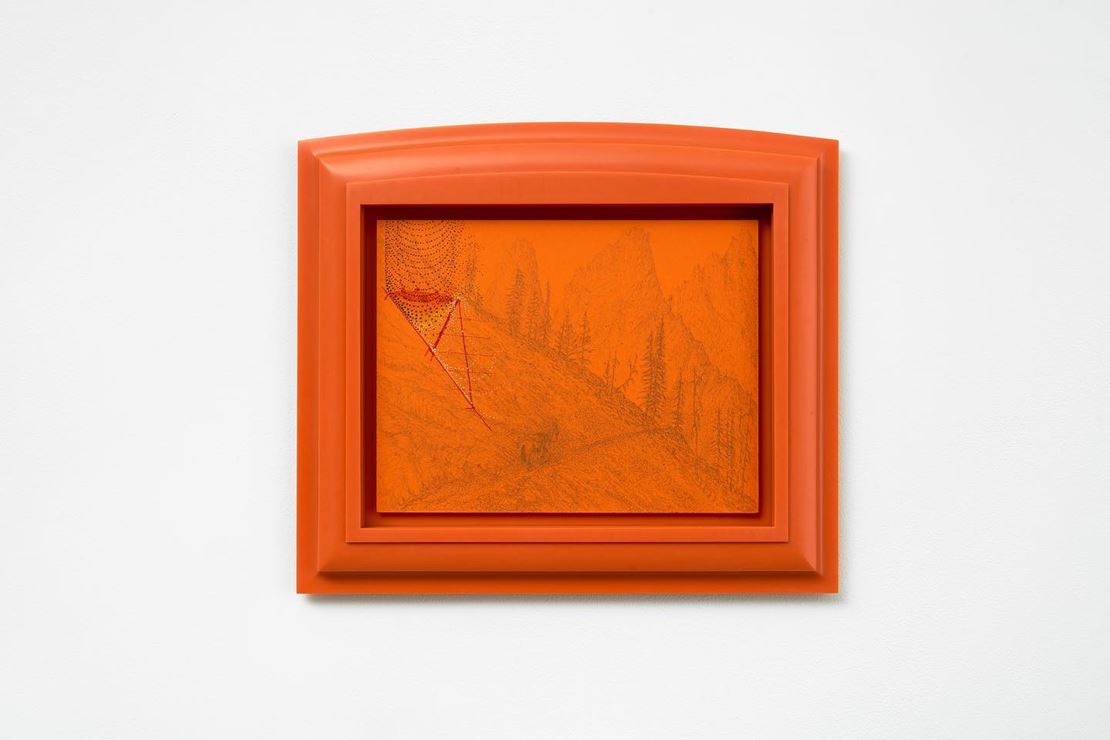 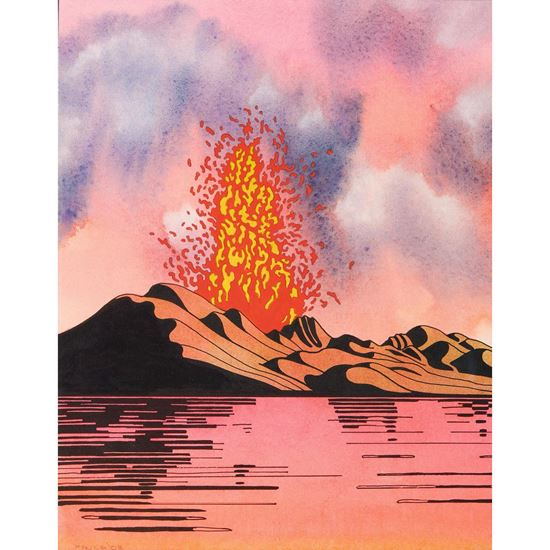 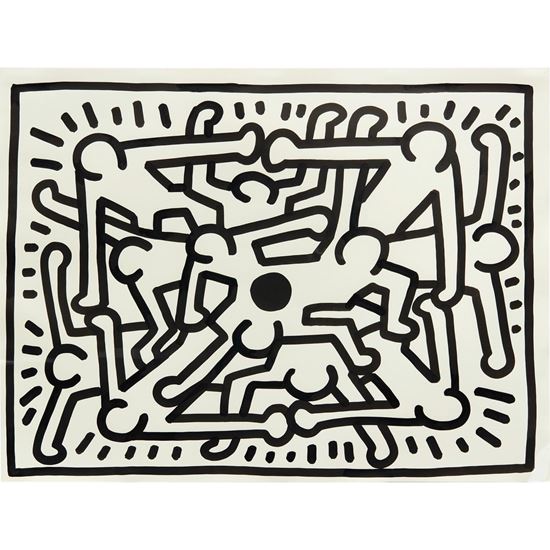 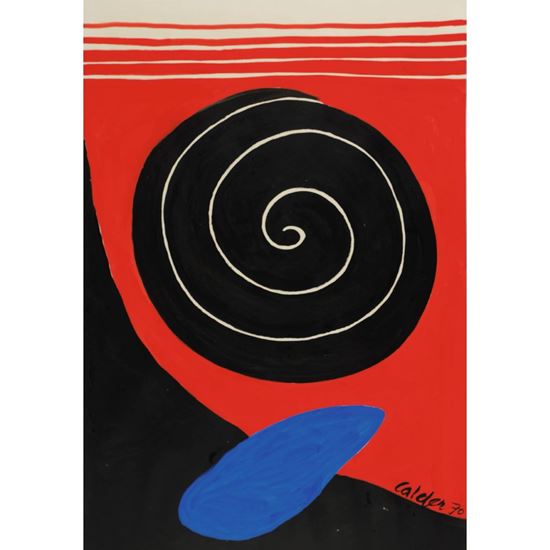 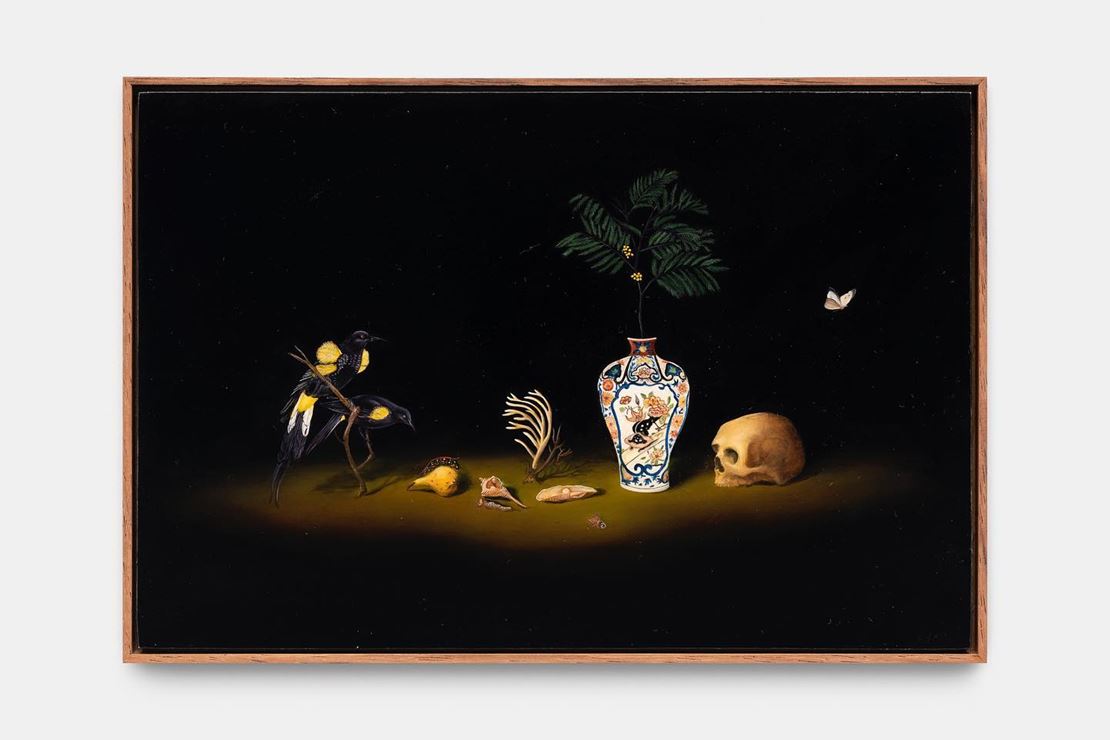 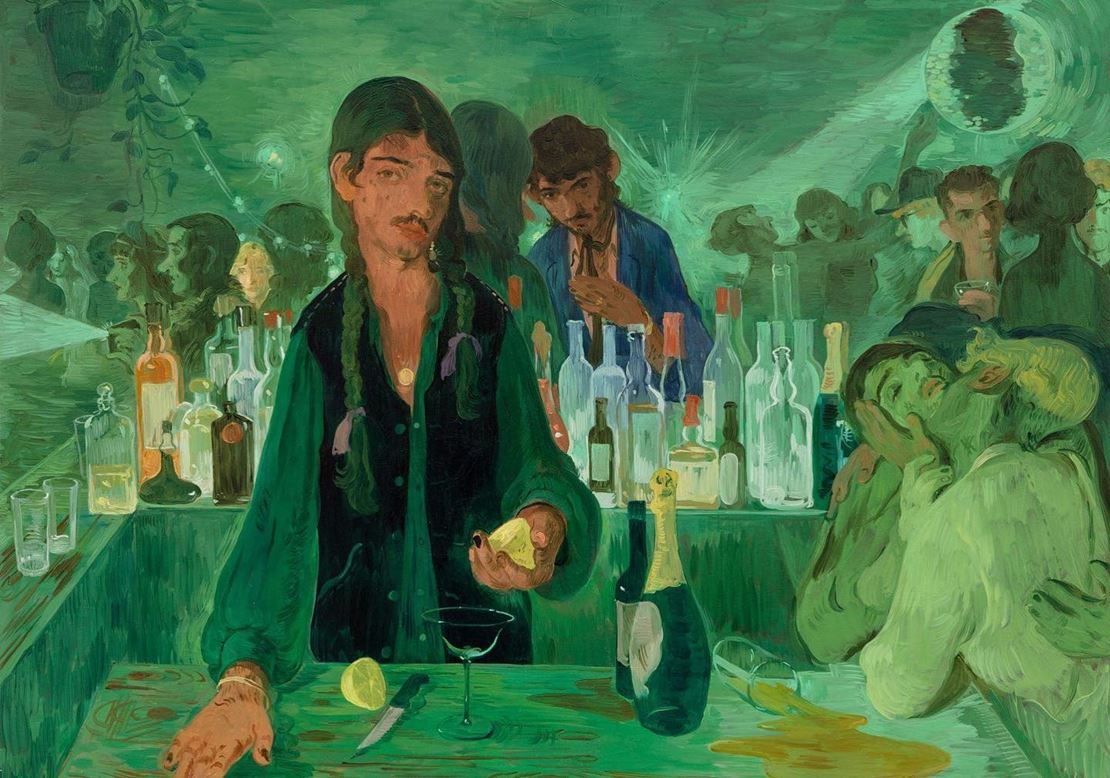 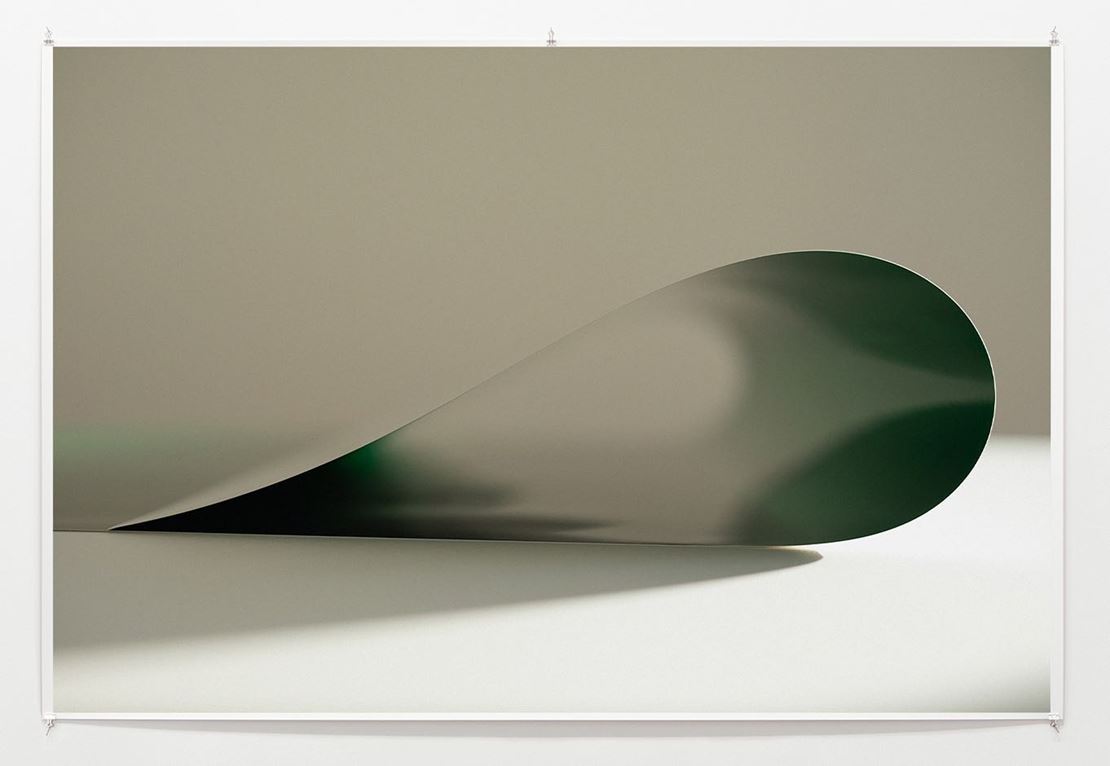 One of our highlights from Art021 Shanghai Contemporary Art Fair is this inkjet print from Wolfgang Tillmans' celebrated 'paper drop' series, presented by Maureen Paley.

Tillmans does not view his abstract work as separate from his figurative output, and their power lies in the startlingly personal sensation elicited from something so abstract. 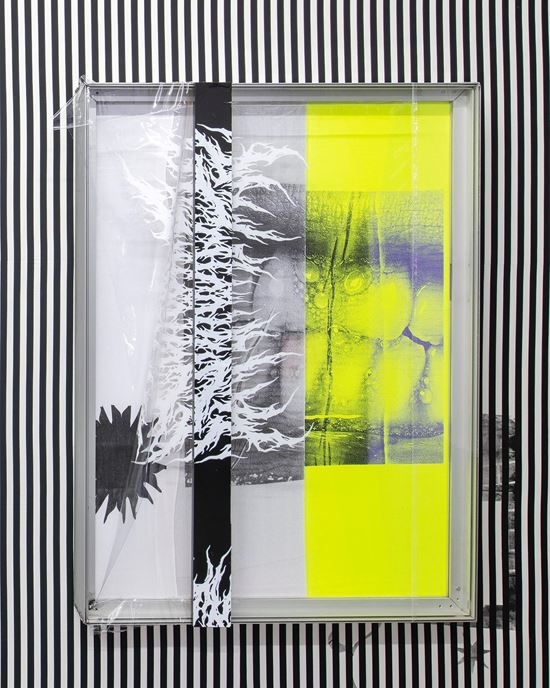 Poetry and text feed into Douard's sculptures as vital components, shaping the meaning of his objects and their surroundings. The result is the creation of a strange fictitious world made up of organic, whimsical sculptures.

Douard explains that the use of poetry in his work, which he sources from the internet, started early on in his career and represents a prolongation of the relationship he had with graffiti in his past.

'Nobody expresses anything in the street now. Everything happens on the internet,' Douard has said.