LUMA Arles, the much-anticipated art campus in Arles in the south of France, has opened to the public. Its Van Gogh-inspired tower—housing galleries, project spaces, and research rooms—is nothing short of a spectacle. ⁠

The project, or 'experimental cultural centre', has been driven by Swiss art collector Maja Hoffman and is teamed by a core group of curators, directors, and artists including Hans Ulrich Obrist and Tom Eccles. ⁠

Although Frank Gehry's silver tower is ultimately the pièce de résistance, the surrounding campus is home to former railway factories turned exhibition and performance spaces and expansive gardens that feature outdoor sculptures, including a glow-in-the-dark skatepark by Koo Jeong A and an installation by Carsten Höller. ⁠

Read more about this exciting new space in Ocula News. 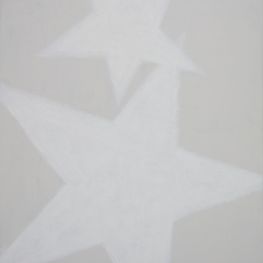