On 16 May, the Macklowe Collection returned to Sotheby's in New York with a range of highlights, amounting to the most valuable single-owner auction ever held.

Robert Ryman's textured white abstract painting Swift (2002) was another favourite, selling for 10,665,500 USD, along with Early Morning Happiness (2001) by Agnes Martin, which achieved more than double its high estimate at 9,861,200 USD. 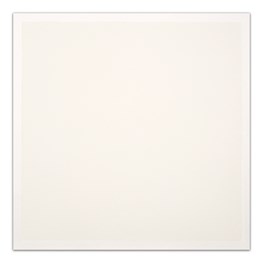