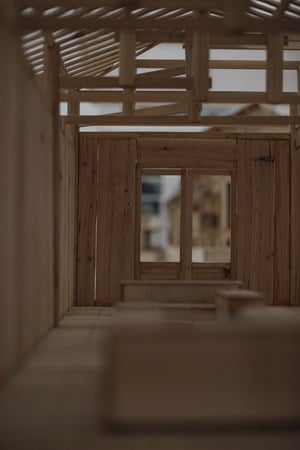 For the remote Qiandongnan region, most of the population is still engaged in agricultural production. Due to the underdeveloped economy and lack of competitiveness, the appearance of villages is more of a rural landscape. The transfer and disappearance of industrial or consumer space leave some waste space, which constitutes the unique rough texture of this area.

The project invited architects, designers and artists to transform the idle state-owned assets of towns and villages and build a series of cultural and art spaces and service facilities in stages. On the basis of strictly controlling the inflow of bad capital into the village, the value of traditional village, ecological museum, creative village (folk art center) and public art are superimposed. It drives the cultural and commercial development of local and surrounding villages and enables them to accept appropriate tourism demand conditionally. At the same, let the towns become the center of production and consumption. During the process of Spatial Production, Cultural Production and Product Production, the value of township construction is revalued and exported, which truly unifies the cultural conservation and the improvement of villagers' lives.

Sign up to be among the first to know when new exhibitions by Zuo Jing, Chen Guodong or at A Thousand Plateaus Art Space open.