Currently lives and works in Beijing, Bu Hua is a digital artist graduated from the Central Academy of Arts and Design at Tsinghua University (Beijing) in 1995 and the Academy of Fine Arts at the University of Amsterdam in 1998. One of her earliest works, Cat, was released in 2002 and it went viral before YouTube even existed. It was downloaded hundreds of thousands of times and it won Bu Hua the Best New Director Award at the 2003 China Qingdao International Animation Week and runner-up prize at the Second Intel Digital Originality Contests, and was short-listed by the 2004 Annecy International Animation Festival in France.

Since her start in Flash animation in the early 2000s, Bu Hua has created a rich and complex oeuvre of art. She now creates art in both digital and more traditional forms, but her animation work remains her most iconic. She has become well known for her digital artworks and specifically her flash animations. Since then she has kept creating digital art, exploring themes relating to life in contemporary China, such as growing urban development, the destruction of Chinese cultural heritage, and the uneasy meeting between China and the West. 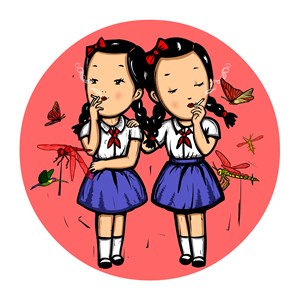 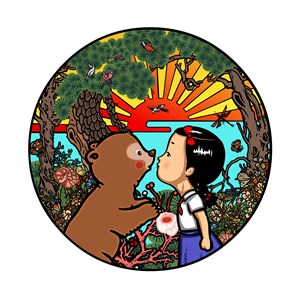 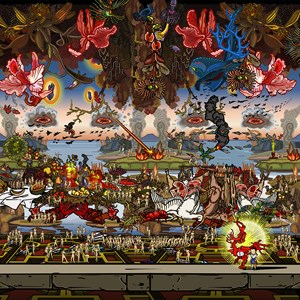 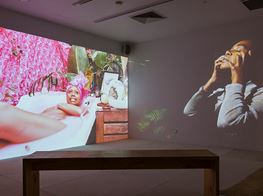 With Sydney Contemporary and Spring 1883 opening, Elyse Goldfinch shares a selection of shows to see in Sydney.