Surrounded by an obscure atmosphere, Zhang Li Tao's paintings often give people an illusion under the effect of his inexplicable space and scenes coupled with inexplicable characters. This illusion is both from the visual illusion brought by the space of the paintings and the habitual misleading brought by the theme. Actually, the illusion is a type of reality. Just like the reality itself, the reality is not inevitably what we are looking at. But people take what they look at as the reality. This unavoidable absurdity is exactly the truth that Zhang Litao's 'Illusion' tries to show us.

When Zhang talks about his painting, he talks a lot of the notion of 'limitation'. Canvases are in two dimensions, where painters try to construct a three-dimension space by utilising perspective and shadows. For Zhang Litao, since the result can be expected, he thinks that the space itself is an additional limitation. That's the reason for which Zhang Litao tries to superpose and disorder different spaces in his paintings. These paintings create a visual illusion to audiences. They are disobedient, broken, chaotic and dream-like.

Indeed, the space, people, scenes and traces traced back by Zhang Litao's paintings come from his life and his experiences. The main reason that he chooses these as portrayals is because he is very familiar with them and understands them most deeply. The past, social concern and the myth of time are in fact not the original meaning that Zhang Litao had intended to express. He is more like a solemn bystander, examining the dialogue life, the community and the past. All kinds of emotions are exposed in the process of human nature. At the same time, he is also a rational builder who constructs ideal space with all kinds of familiar materials in his life absurd and yet it never ends there. 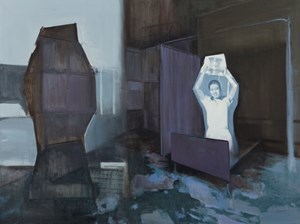 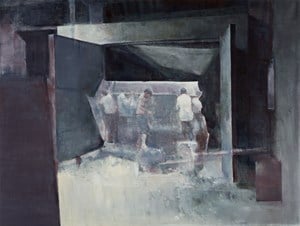 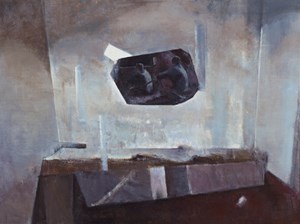 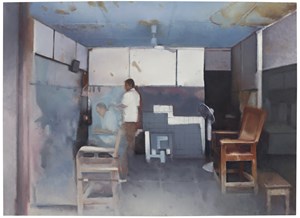 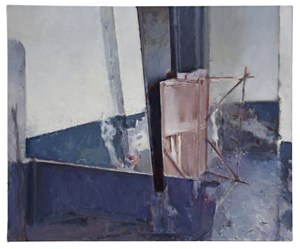 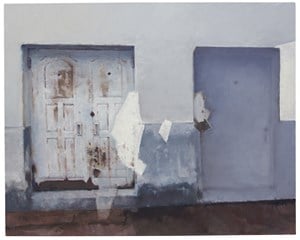 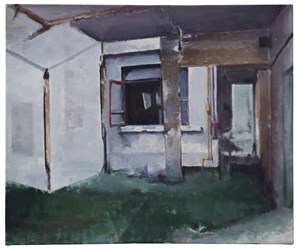 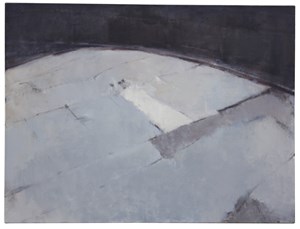