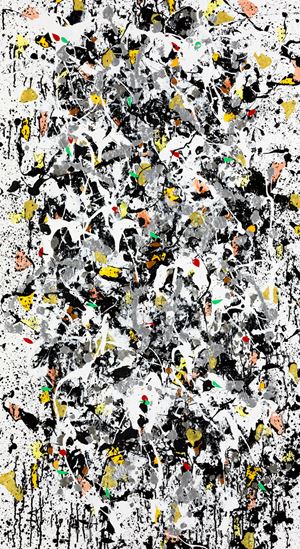 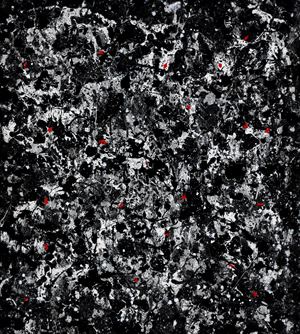 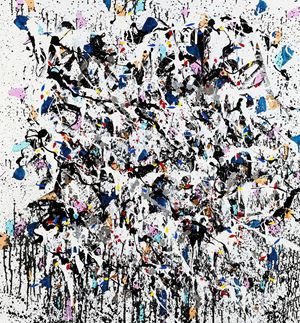 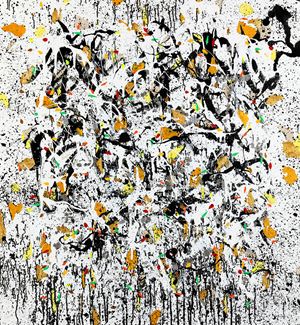 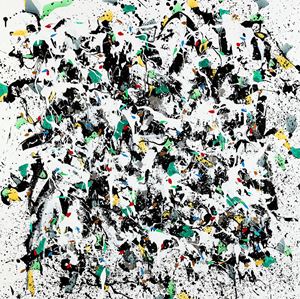 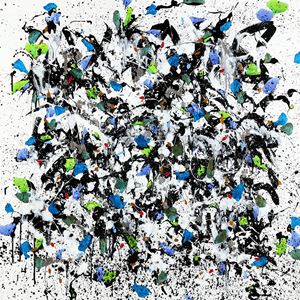 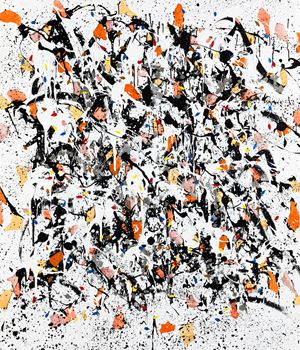 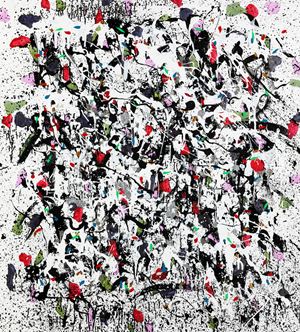 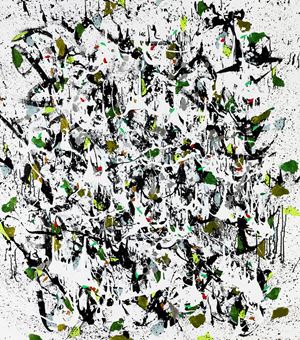 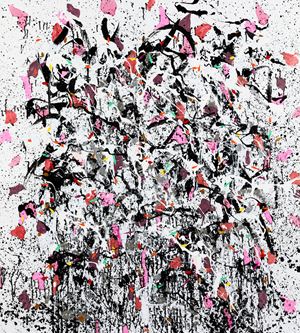 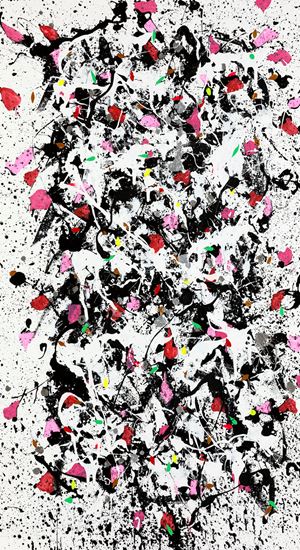 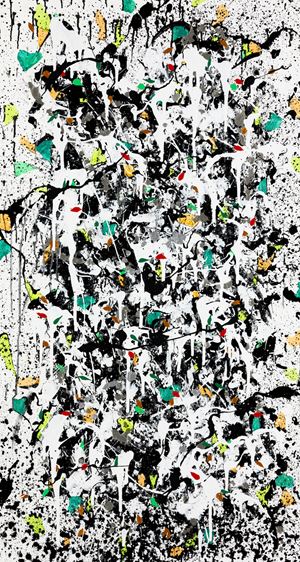 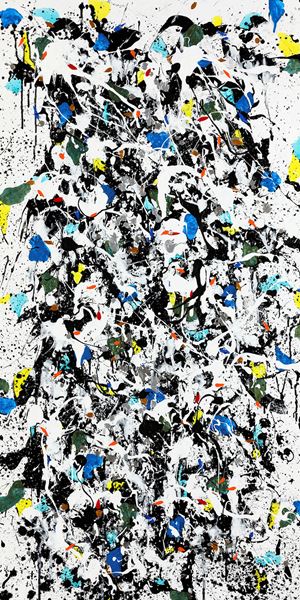 Danhôo's second exhibition with A2Z Art Gallery in Hong Kong is a new body of works entitled 'Calligraphic abstraction'. Drawing on the origins of Chinese calligraphy, the characters are constructed, then abstracted with pigmented result in the deconstruction of form. Through this practice, the role of art, both from a psychological and a physical perspective becomes ever more apparent, allowing for an uninhibited appreciation and clear understanding by its audience. Through 30 years of studying this phenomenon, Danhôo focusses on the interaction between the artist and the viewer.

Art transmits a universal message that can be appreciated despite cultural, religious, and economic differences across time. Danhôo's artistry has been attracting attention for several decades and has served as a symbolic communicative system, a method of expression and abstracting.

To view and experience his artworks is to find a connecting point where human physiology meets psychology. One can discover the feelings and their origins associated with the characters and the arrangement of the palette. Standing before a Danhôo artwork and allowing the meditative affect of the composition to wash over you is to access the source of the creation as originally intended by the artist.

In 1983 the Chinese Danhôo left his birthplace, Saigon in Vietnam and immigrated to France, settling in Paris.

Before becoming an artist, he began working as a delivery driver for a well known artists' materials supply house: aside of delivering orders to artists and galleries, Danhôo was also curious and seized the opportunity to watch, learn and even began to assist them creatively. This was when his artistic career started shaping. Danhôo advised artists in the purchase of materials and helped them in solving technical problems. He then specialised in marouflage and framing techniques. Danhôo became closely acquainted to some of the greatest artists of this era in Paris. He was friend of Erró, Robert Combas, Lucciano Castelli before devoting himself to his own artistic career.

As art lovers, Danhôo and his brothers devote themselves to the crafts connected with framing. After years of rigorous apprenticeship with some of the most renowned fine arts professionals, the team of brothers and sisters created The Atelier Phuong. Thus opening their first store in Bua Street (20th arrondissement of Paris) in 1999. They fast became highly successful and consequently opened a second space in Ivry, a workshop dedicated to framing, glass framing and marouflage.

Although Vietnamese by birthright, Danhôo has Chinese ancestry, with that he brought with him the art of calligraphy. Inspired by the American abstract expressionist Jackson Pollock, Danhôo mainly uses the Dripping technique in his achievements. The ideograms are lost in this superimposition of matter.

Danhôo is an artist who can convey emotion through the chosen medium. His audience can effortlessly wander in a world between magic and violence, where the energy and the sensation of each brushstroke are felt on each flat tint. This emotion is reflected in the smallest creative details of the work: from basic ideograms to the colours used, each refers to the meaning from its Chinese origin.

Sign up to be among the first to know when new exhibitions by Danhôo or at A2Z Art Gallery open.
Sign Up
}