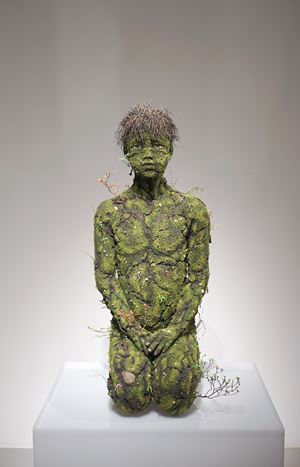 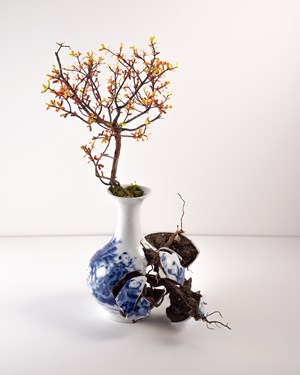 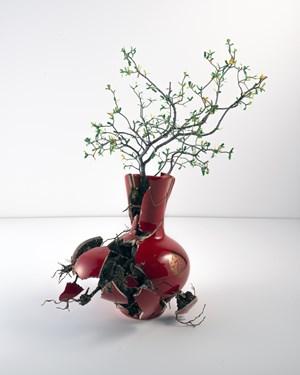 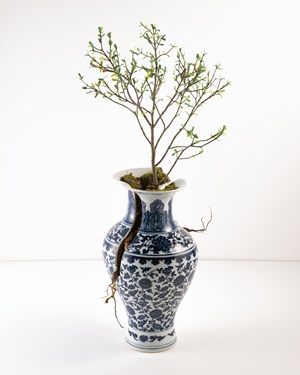 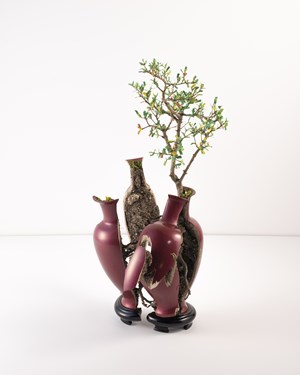 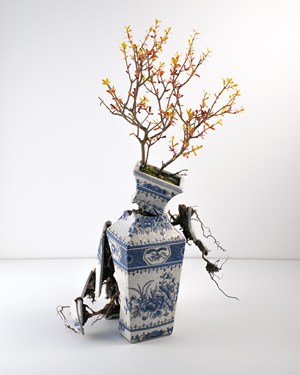 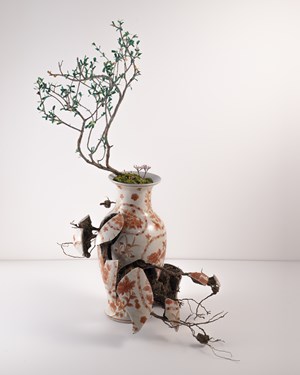 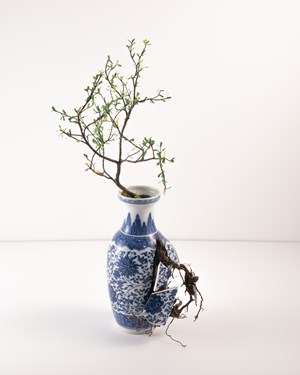 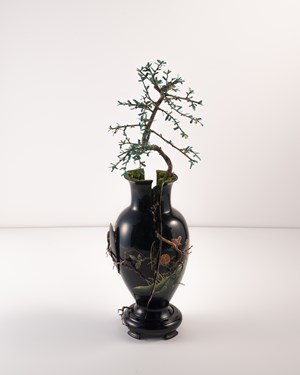 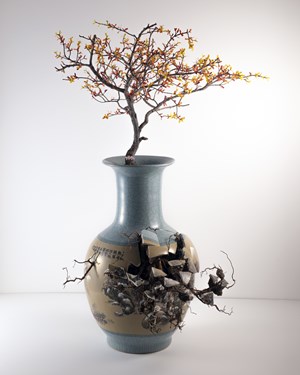 A2Z Art Gallery present the inaugural solo exhibition in Hong Kong by Émeric Chantier. Through his extensive study in his unique media, the artist practices sculpting human, animal and botanical forms to investigate nature and humanity.

An immobile figure, appearing as if it is a living being, embodied with soul, sitting peacefully in the seiza position, unpacks Chantier's investigation into ancient Japanese culture. The figure displays the characteristics of a both femininity and masculinity.

Courtesy and Apology are the two specific values held is the highest regard in Japanese culture that the seiza position illustrates and upholds through its practice. Émeric Chantier's recent work produced during an artist in residency for the Biwako Biennale 2018, articulates the mea culpas ever present in humanity. The symbiosis applied by the artist instigates an emphasis of introspective feeling, a perception any gracious man or woman must feel in relation to the future of nature.

Seiza translates to 'sitting with correct posture' it was considered to be a more vulnerable sitting position in ancient Japanese culture as opposed to the warriors preferred agura sitting position; to sit with crossed legs, a more relaxed position, allowing warriors to more easily draw their swords when required, therefore strengthening advantage toward survival and success. Proper and formal sitting positions were not agreed upon until the seiza position gained popularity in parallel to the rise in popularity of tea ceremonies during the Muromachi period, subsequently becoming a formality when attending social gatherings.

With these creations, the artist considers the history handed to us, a narrative of both China and Japan, two nations that have been mastering the art of making various forms of earthenware since pre-dynastic times. To this day these art forms hold an important place in Asian culture and have greatly influenced European pottery.

Émeric Chantier deconstructs porcelain vases as representation of industrialisation. Human's artistic creations, cracked, overwhelmed and fragmented by an unstoppable force. At the turn of the 20th century, the Japanese and Chinese industrial [and later technological] revolutions would also pay significant influence towards Western industries. Industrialism is without question, humanities most significant creation and the greatest catalyst to climate change.

Sign up to be among the first to know when new exhibitions by Emeric Chantier or at A2Z Art Gallery open.