Prince has been working as an artist since the 1970s; a member of the influential Pictures Generation, he worked alongside other artists to expand the scope of conceptual photography through the use of appropriation and rephotography. Prince takes aim at the vulgar, revealing culture's indiscretions–misogyny, consumerism, exhibitionism and idealised desire. However, as a critique it is ambiguous in that it is accompanied by an equal dose of sympathy and obsession. He is an avid collector and curator of Americana. In selecting or regroupings images, whether they be rephotographs of advertisements or forged publicity photographs, extracting them from their source, Prince elevates them to the status of fine art. As Robert Rubin writes 'He appropriates an era and makes something that resonates differently for different people. The beauty of Richard Prince's art is that it doesn't have limits.'

In two cases testing copyright law in social media, the artist Richard Prince is asking a federal court in Manhattan to rule that two of his Instagram-based works constitute fair use of photographs ta

Most 'Desert X' commissions are clustered in Palm Springs and Rancho Mirage, but other projects are farther afield.

'The mythology is the desert is a place to go to find yourself, but in order to do so you have to lose yourself,' said Neville Wakefield, the New York curator who directed this inaugural show.

Victoria Miro stages a group exhibition by artists concerned with socio-political issues of their day, who question the status quo and the power structures found within societies, and who take the language of protest as a means to explore its potency. Inspired by Alice Neel’s 1936 painting Nazis Murder Jews, the exhibition draws together new... 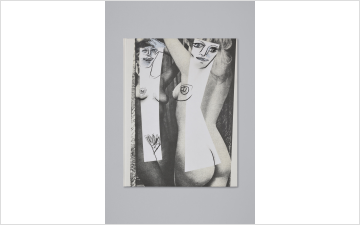 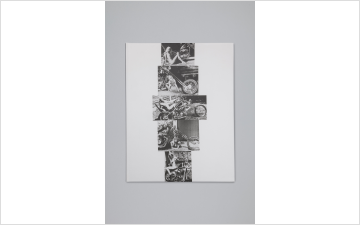