Sigrid Sandström explores the relationship between the artist, artwork and the viewer, specifically where the focus of her work should lie. In her paintings, she explores site as concept as well as experience. Sandström's large-scale, barren and uninhabited landscapes have gradually shifted and become more abstract over time. Failing to conform to specific categories of painting, her work continuously investigates the ontological conditions and limitations of the medium of painting. This indeterminacy forms a central role both in its investigative production and its relationship to the viewer.

Sigrid Sandström (b. 1970) is a painter and Professor of Painting at the Academy of Fine Arts / Uniarts Helsinki. She studied at Cooper Union School of Art, New York, NY (1995); earned a BFA at Academie Minerva, Groningen, The Netherlands (1997); attended Skowhegan School of Painting and Sculpture, Skowhegan, ME (2000); and received an MFA in Painting from Yale University, New Haven, CT (2001). Residencies, grants and fellowships include Brown Foundation Fellows Program at the Dora Maar House, Ménerbes, France (2018), The Royal Swedish Academy of Fine Arts residency scholarship at Grez-sur-Loing, France (2014), The 2008 Painters and Sculptors Grant from the Joan Mitchell Foundation and the John Simon Guggenheim Memorial Foundation Fellowship, New York (2008). Sandström was a recipient of a Core fellowship at the Museum of Fine Arts, Houston (2001-2003). 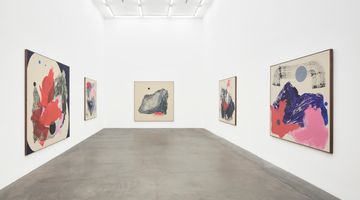 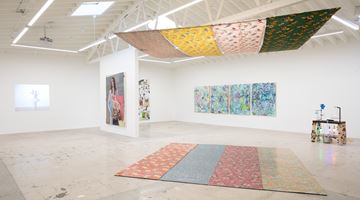 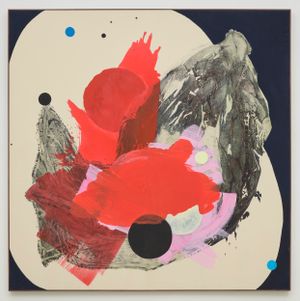 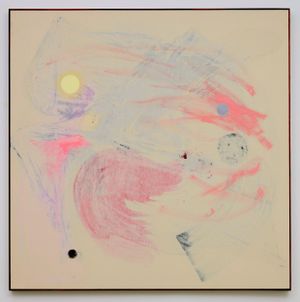 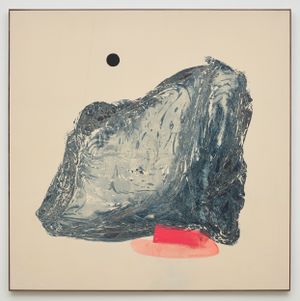 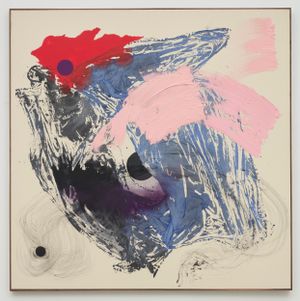 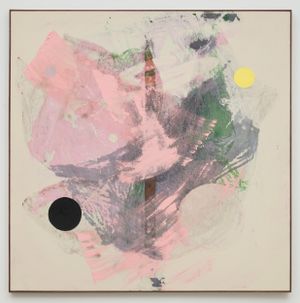 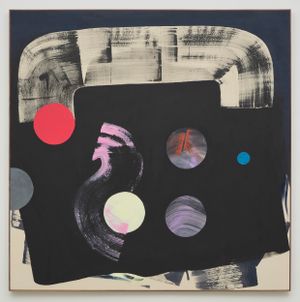 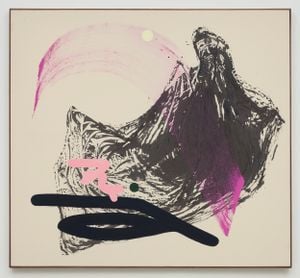 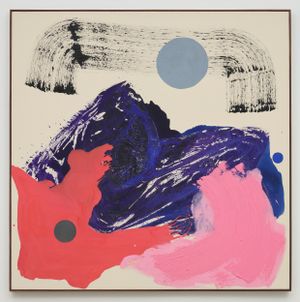