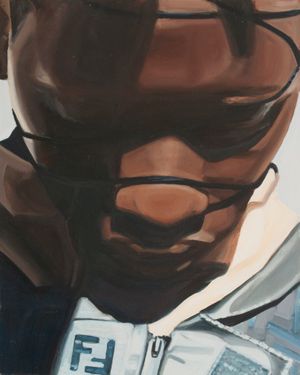 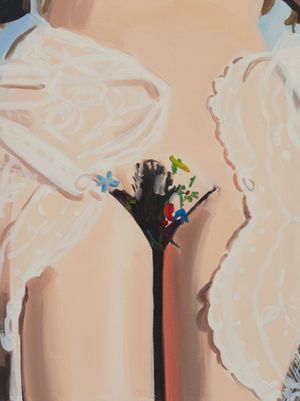 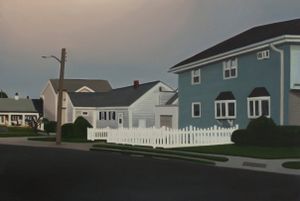 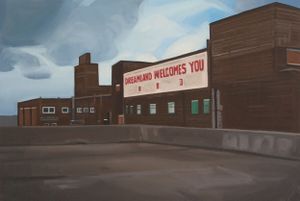 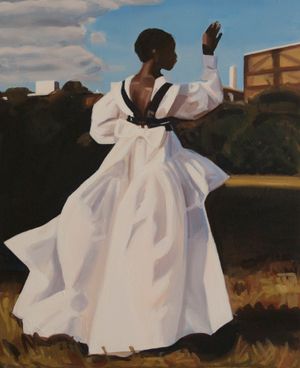 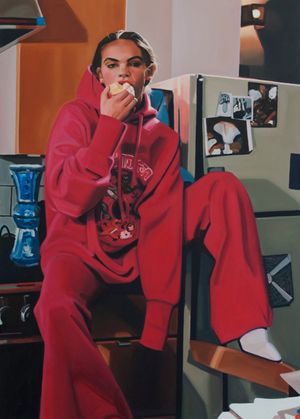 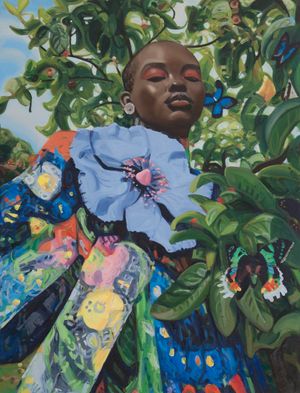 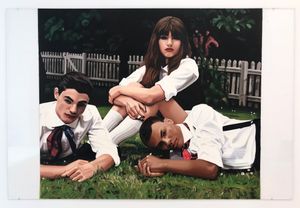 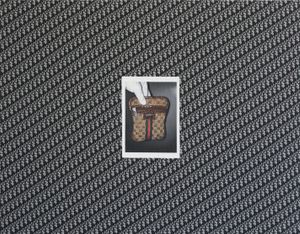 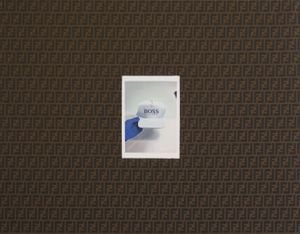 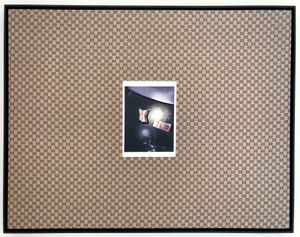 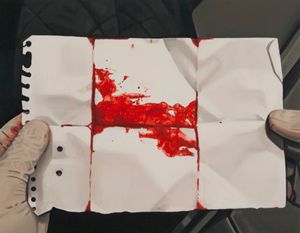 Andréhn-Schiptjenko is pleased to announce Lena Johansson's third solo-exhibition at the gallery, Dreamland Welcomes You, opening on 27 May, between 2–8pm.

Lena Johansson has been widely acclaimed for her small, intense oil paintings with motifs derived from lifestyle media. These images represent something deeply human to her; our need for beauty, seduction and sexuality. Through these images - charged with dreams and desire - Lena Johansson examines the inherent possibilities of painting's different expressions, emotional states and references through varied approaches.

The desire as a driving force can take violent forms and in Johansson's latest work, another motif has been added: preliminary investigation photos from crime scenes. These images expose people's dreams from a much darker perspective. Building one's identity and gaining respect through designer clothes and luxury consumption can be such a strong driving force that one is even prepared to die for it. The symbolic value of the brands one associates with, especially for young people, weighs heavily and to strengthen this context, Lena Johansson has in some paintings worked directly on fabrics with counterfeit logos from well-known brands.

The core of Lena Johansson's practice could be summed up as the striving to really and fully see and feel a motif; to reinforce through painting what she herself experiences and sees in a picture. In the transition from photography to painting, manifested through the hand, the gaze and time, the motif alters: some parts of the original image are emphasized while others become less important and the colours she accentuates are all part in the process of elevating or giving a new meaning to the motif. In this way, Lena Johansson creates a new narrative - often with a darker undertone than what was originally conveyed.

Sign up to be among the first to know when new exhibitions by Lena Johansson or at Andréhn-Schiptjenko open.
Sign Up