LogoutLogin
My OculaSign Up
Arc One Gallery
Follow
Melbourne, Australia 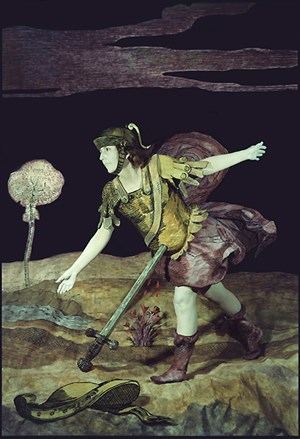 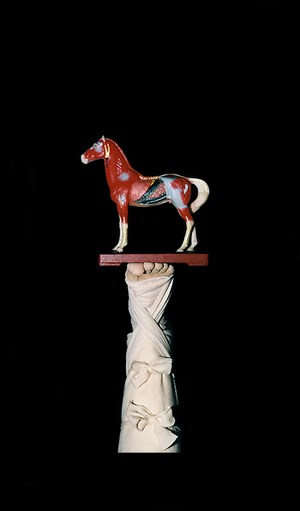 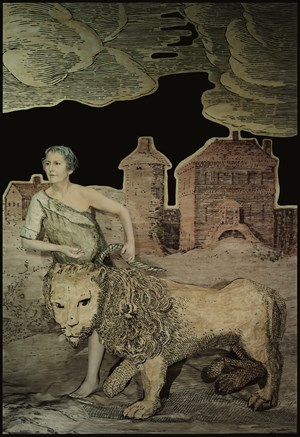 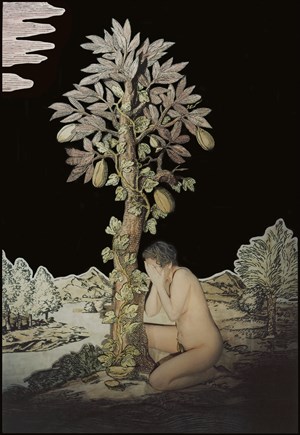 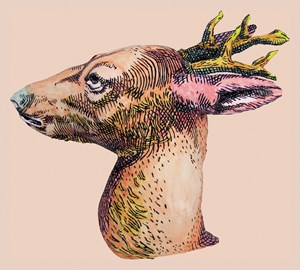 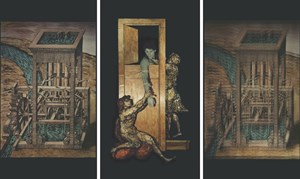 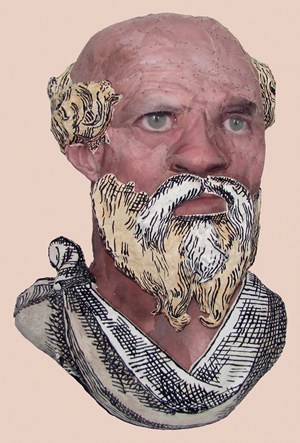 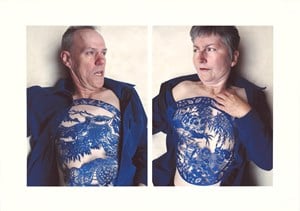 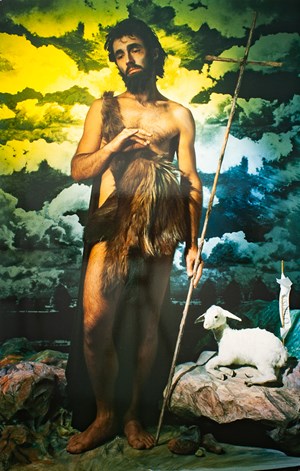 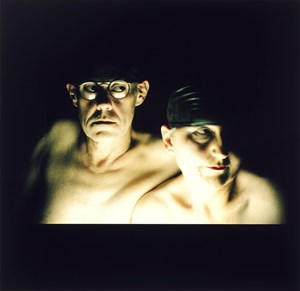 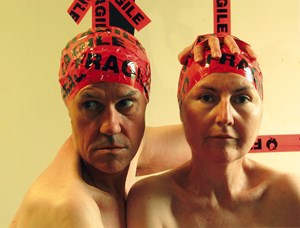 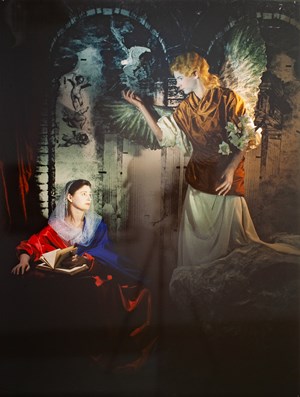 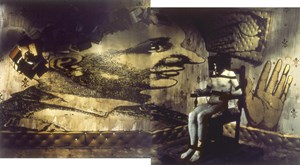 'We see ourselves to be one artist with one mind, a total equilibrium.'
Rose Farrell & George Parkin, 2010.

Rose Farrell (1949—2015) and George Parkin (1949—2012) are recognised nationally and internationally as one of Australia's most significant and pioneering collaborative artistic partnerships. Their extraordinary vision and united mind pushed the boundaries of photographic portraiture and video art throughout the three decades of their practice.

Linking performance, photography, illustration and sculpture, Farrell & Parkin's elaborately constructed photographic tableaux contemplate the history of the body and mind. Drawing on a myriad of cultural and historical references—from Renaissance and Baroque religious iconography, cinema traditions, myth, and the healing focus of archaic Eastern and Western medical practices and psychiatry—these works explore the mysteries and uncertainties of the human psyche and the fragility of our existence; articulating what Farrell & Parkin have described as, 'the perilous journey that humans take throughout life'.

Farrell & Parkin were the recipients of numerous awards and prizes including the 2005 Josephine Ulrick & Win Schubert Photography Award, Gold Coast City Art Gallery, and in 1992 and 1994 they were the recipients of the Gold Medallion at the International Photographic Salon of Japan in Tokyo. In 2006 they participated in the Red Gate Gallery International Residency Program in Beijing. They received a number of grants including an Arts Victoria, International Program - Export & Touring Grant in 2008 and an Australia China Council Grant in 2007.

Sign up to be among the first to know when new exhibitions by Rose Farrell & George Parkin or at Arc One Gallery open.
Sign UpLogin