Dave McKenzie uses video, sculpture, performance, and installation to explore how public space and the private self are simultaneously alienated, connected, and restricted. At the heart of this practice lies a desire for interactions that lay bare the complications of social rules and obligations with which we navigate personal relationships. In 2004, while an artist-in-residence at The Studio Museum in Harlem, McKenzie engaged in a year-long project in which he periodically walked the streets of Harlem wearing a suit, a tie, and a William Jefferson Clinton mask. In 2007 he re-staged the performance, along with two other performances, under the title All Together Now for Performa 07, New York. He has been the recipient of numerous prizes and grants, such as the Foundation for Contemporary Arts' grant (2018), Rome Prize for Visual Arts (2014-2015); Guna S. Mundheim Visual Arts Fellow, The American Academy in Berlin (2011); USA Rockefeller Fellow, United States Artists and the Art Matters Foundation Grant (both in 2009).

McKenzie's work is in the the collection of the Studio Museum in Harlem, New York; Museum of Modern Art, San Francisco; and the Walker Art Museum, Minneapolis.Born in Kingston, Jamaica in 1977, McKenzie received a B.F.A. in printmaking from the University of the Arts, Philadelphia, and attended the Skowhegan School of Painting and Sculpture in 2000. He currently lives and works in Brooklyn, New York. 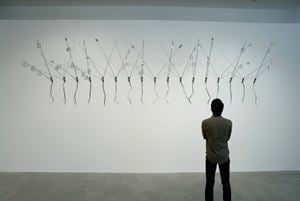 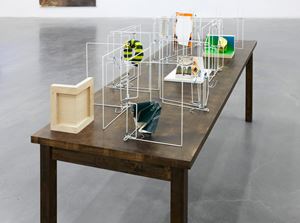 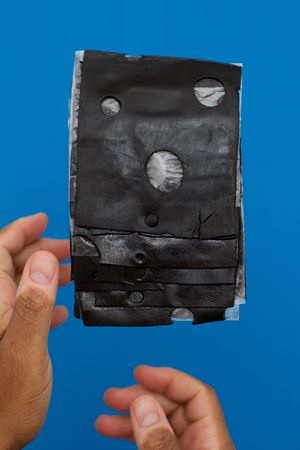 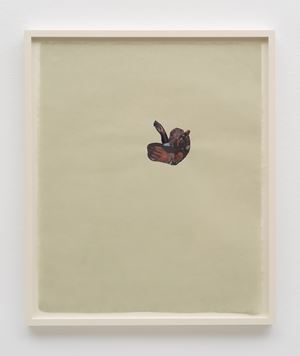 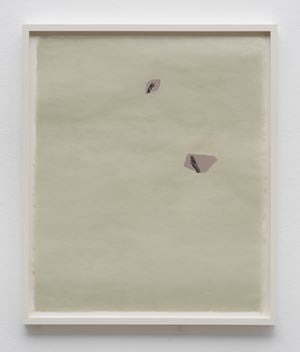 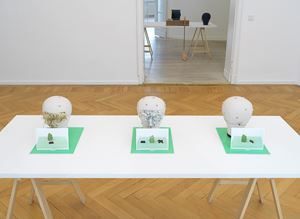 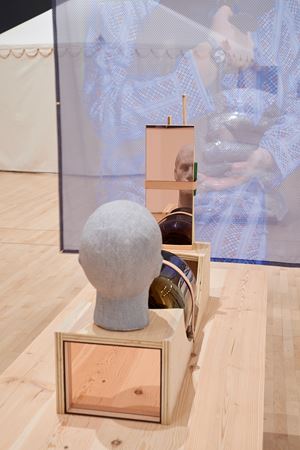 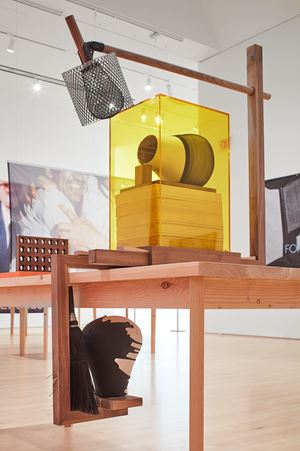 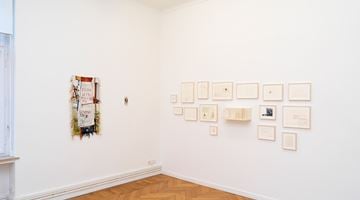