The art world lost a quiet light when de Crignis died, in December, 2006. His first posthumous solo show of paintings, made between 1992 and 2006, traces de Crignis's development into a supreme colorist. What appear to be simple monochrome canvases are actually built up from dozens of layers of translucent pigment. Displayed in natural light, the works are exercises in slow looking, unfolding as one views them from different vantage points (as de Crignis prescribed). If art is about opening up possibilities, about asking questions rather than providing answers, paintings like these, which throw into flux such basic designations as 'blue,' 'gray,' and 'green,' are beacons. 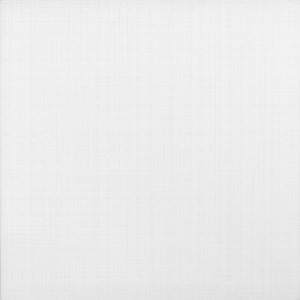 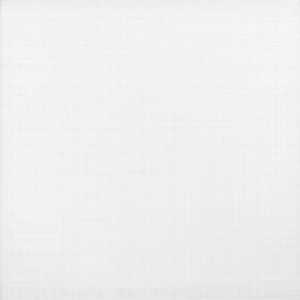 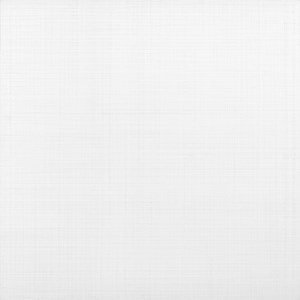 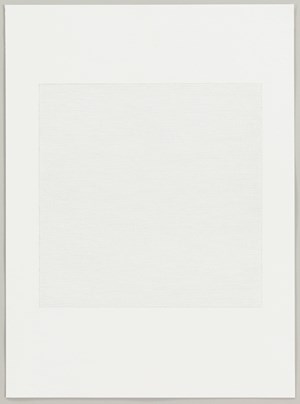 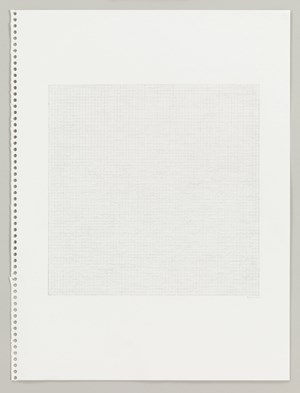 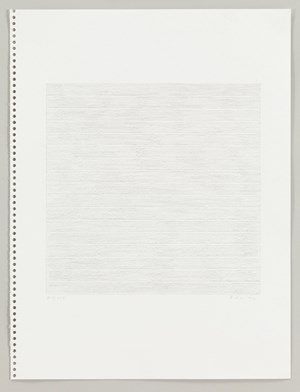 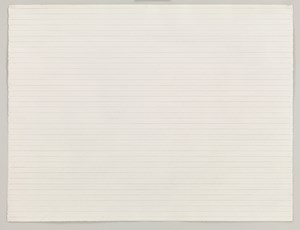 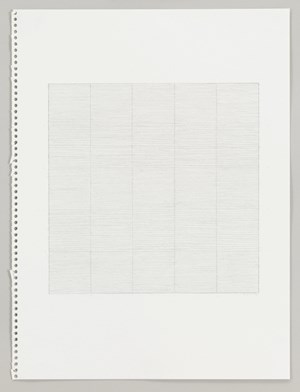