Working with raw pigment and a tempera medium, Roeth’s spellbinding paintings have a dense matt surface that draws the viewer into the intensity of the colour alone, inviting long contemplation of the shifting picture plane. The presence and uncompromising quality of his work explores the phenomenology of colour itself, Roeth has been described as '…probably the best colour-painter in New York.' by American critic Michael Brennan.

Roeth’s grid-works are reductive compositions that are made in an indecisive formula, as Roeth describes his practice as exploratory. There is a vibrant intensity in his grids, a visual experience, which through contrasts in light and colour forms a captivating final structure. 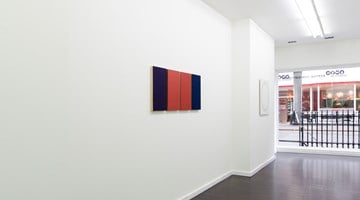 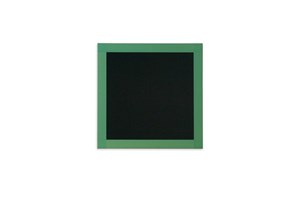 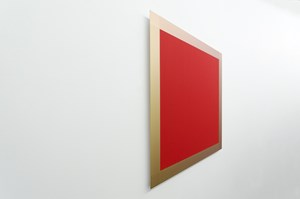 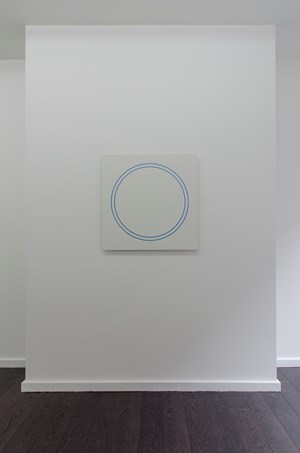 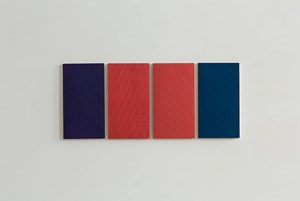 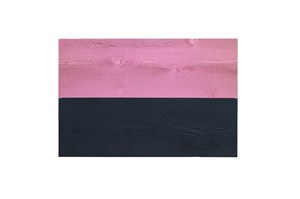