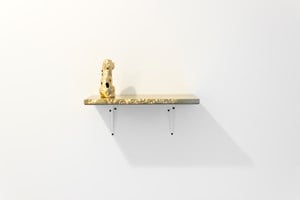 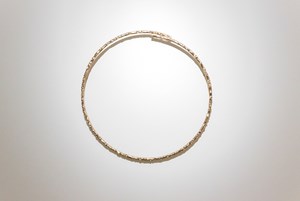 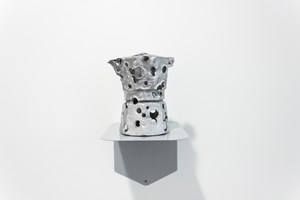 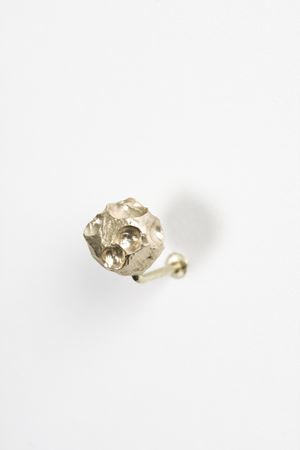 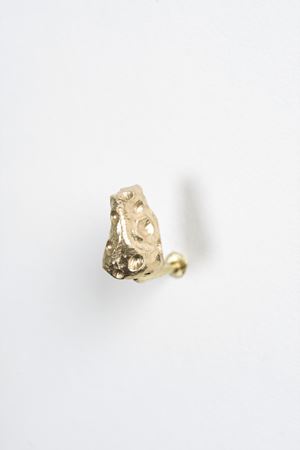 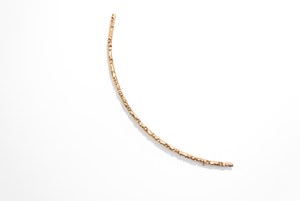 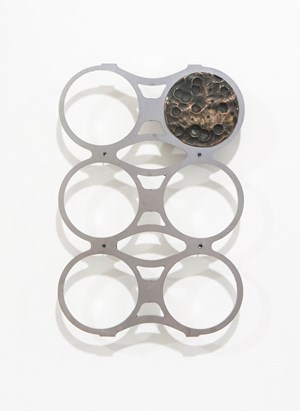 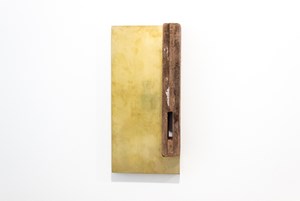 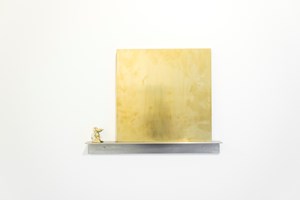 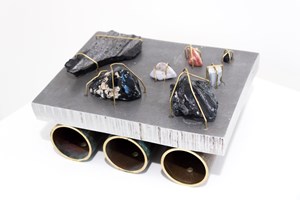 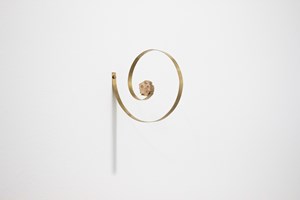 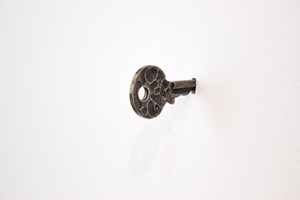 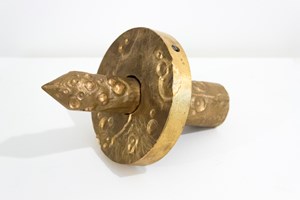 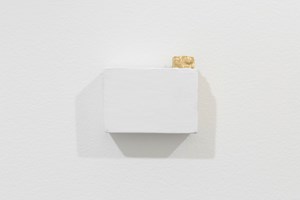 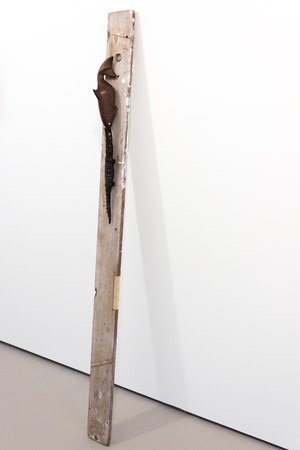 Milk on Metal suggests ancient alchemical and transformative processes. And in Ben Pearce's sculptures there is something at once otherworldly and familiar. Such dualisms, materially and metaphysically, formally and conceptually, interest him and play out in his work. His sculptures, which often have their starting point in found objects or materials, are both minimal and highly detailed, they are new and they are old, they are contemporary and dystopian. There's a sense of corrosion and hopeful repurposing. Hand-carved bronze glows but its surface is often crater like with dark inner hues.

Pearce works with wood, stone, metal and found objects - slowly carving, assembling, and imbuing his materials with new ideas and life. "I like altering something over a long period of time into a work of art that lasts forever, and sits in a home and is engaged with on a daily basis, and is treasured".

Pearce completed a Bachelor of Fine Arts, majoring in sculpture, at the Wanganui Quay School of Fine Arts in 2003. He has exhibited regularly with recent highlights including SCAPE Public Art 20th Anniversary Season in late 2018, a major installation for the Hastings Art Gallery–Life will go on long after money—from December 2017—March 2018. He has been included in group shows exploring contemporary sculpture at The Suter Art Gallery and The City Gallery Wellington. Pearce is the recipient of the No. 8 Wire National Art Award (2016), the Waikato Youth Art Award (2009), and the Wallace Art Award People's Choice Award (2009). He was included in the Warwick Brown book Seen this Century, featuring 100 contemporary New Zealand artists emerging in the 21st century.

Sign up to be among the first to know when new exhibitions by Ben Pearce or at Bartley & Company Art open.
Sign Up
}