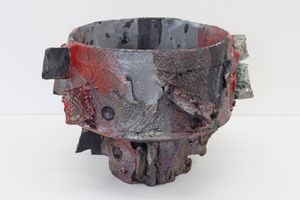 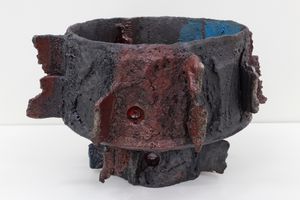 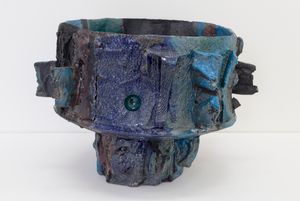 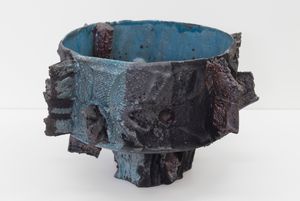 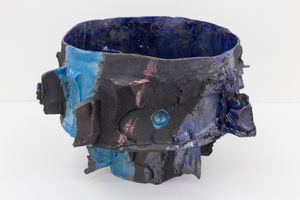 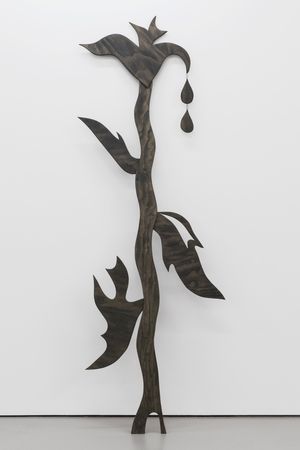 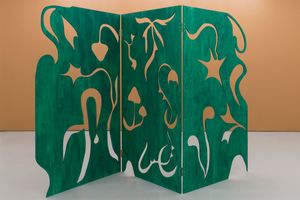 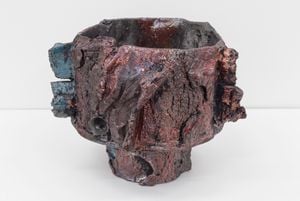 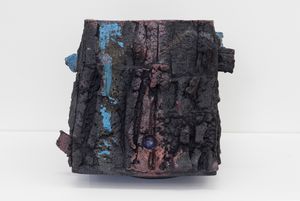 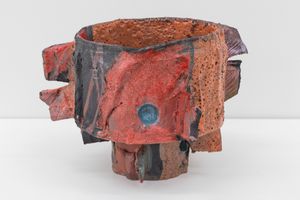 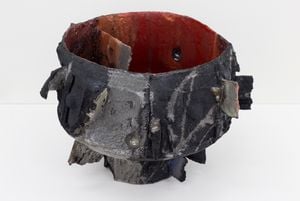 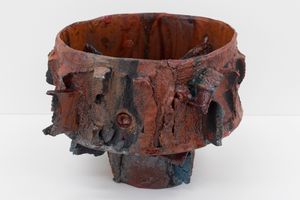 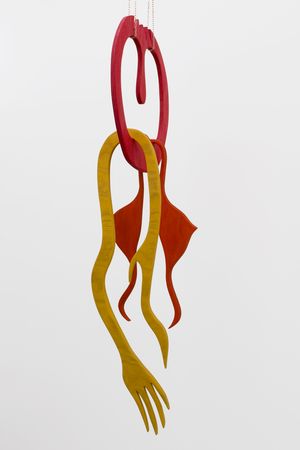 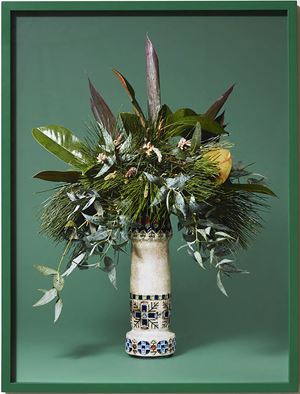 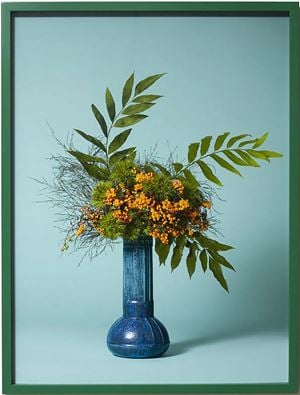 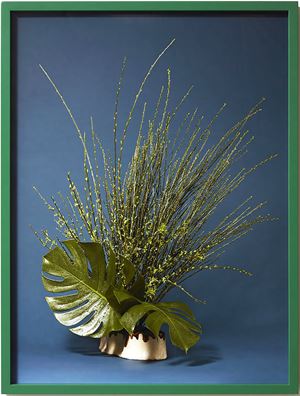 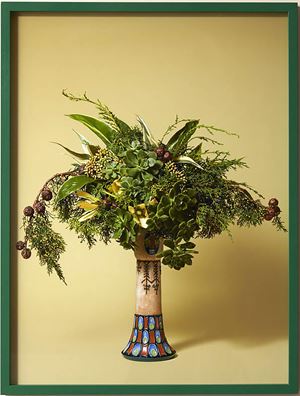 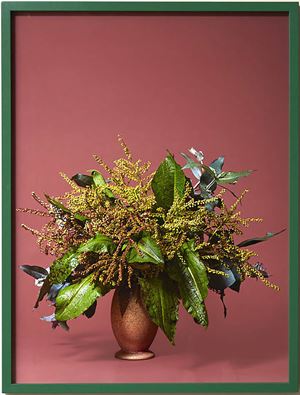 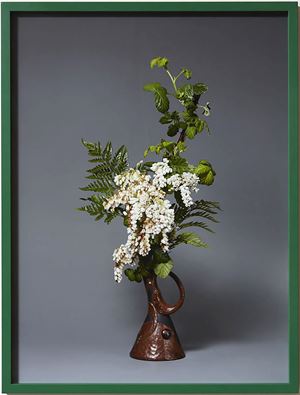 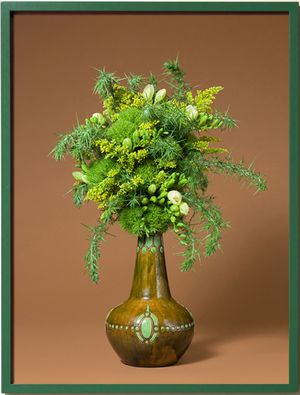 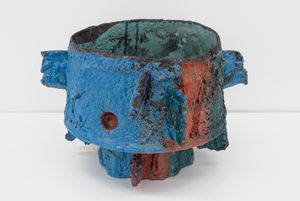 Contemporary narratives of disrupted ecologies meet ancient mythologies in this exhibition of three artists whose work, in the age of the anthropocene and human induced climate change, invokes a Gaian sensibility of an ancient earth mother rising to protect her terrain from exploitation.

Overlaying the complexity of these conceptual underpinnings are visually charismatic, carefully crafted surfaces, which serve to seduce consideration of the ways nature intersects with human knowledge and belief systems.

The exhibition includes works from Ann Shelton's series the missionaries - a multi-layered examination of the plants brought to Aotearoa by early settlers. Writer Emil McAvoy has described these plants as "photogenic ambassadors... envoys without clear knowledge of the impact of their arrival — colonists without a game plan." Transported into a new and very different land in the southern seas, the plants responded in unanticipated ways. Shelton, who is an established artist and Honorary Research Fellow in Photography at Whiti o Rehua, School of Art, Massey University, has long been interested in plant histories and their relationship to power structures. She grows most of the plants she employs and creates all the arrangements in her hyper-real large-scales portraits drawing here on the arts and crafts movement which developed in the mid-19th century UK in response to industrialization.

Tracy Keith produces distinctive raku-fired vessels and sculptures. With their sense of dystopian industry, weathered surfaces and splashes of intense and vibrant colours drawn from deep in the earth, they speak to alternative paradigms embedded in sci-fi and fantasy genres of film and literature. Poneke based, Keith (Ngā Puhi) employs uku, clay, to awaken a nascent awareness of how far humankind has moved from the pure and primeval place where people once lived in "the close and perpetual embrace of Papatūānuku (mother-earth)". Keith has a Master of Fine Arts from the Whitecliff College of Art and Design.

We are delighted to introduce the work of Essi Airisniemi, a Finnish artist who is resident in Wellington, following the completion of a Master in Fine Arts at Massey University in 2018. Airisniemi draws on Finnish folk lore and traditional knowledge of plants and forest ecologies, informed by a feminist reading of the characters in the old stories, particularly around the Finnish goddess of the forests. Working predominantly in plywood, she creates cut-out forms of plants and female characters that stand freely or are suspended in space, and navigate between the ancient and 'modern', the fairy and the scientific, the natural and constructed. Shape-shifting and ideas of transformation and metamorphosis are central interests in her practice.

Sign up to be among the first to know when new exhibitions by Ann Shelton, Tracy Keith, Essi Airisniemi or at Bartley & Company Art open.
Sign UpLogin