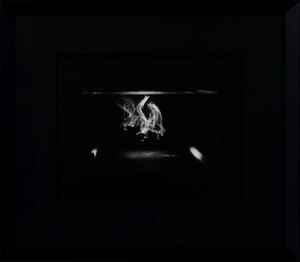 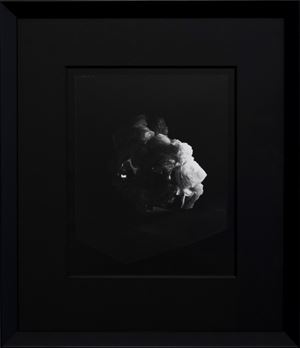 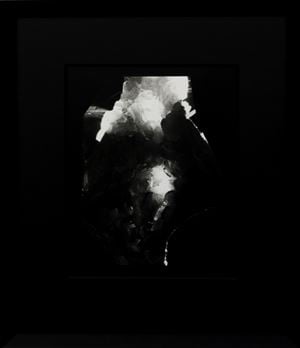 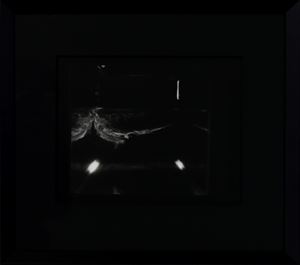 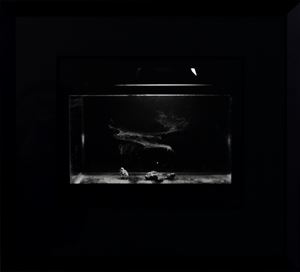 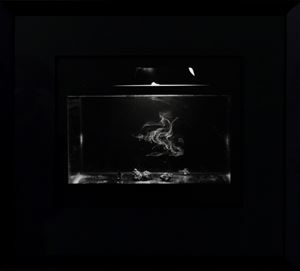 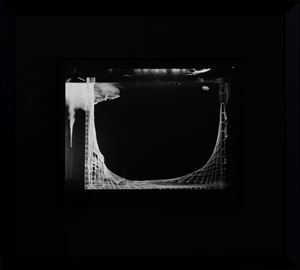 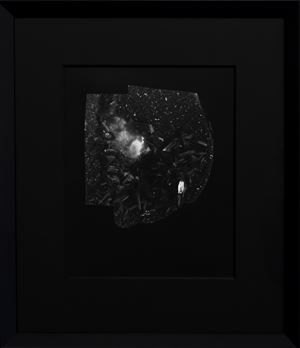 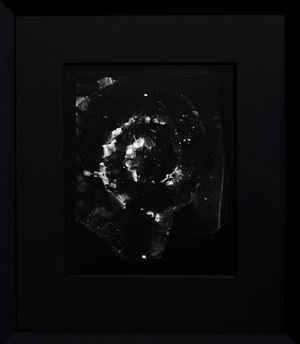 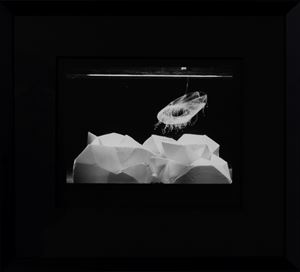 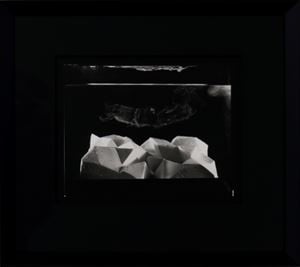 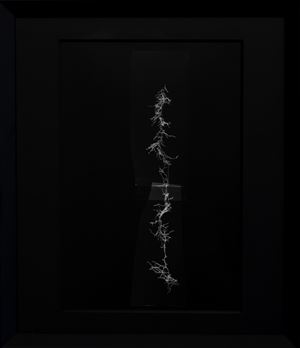 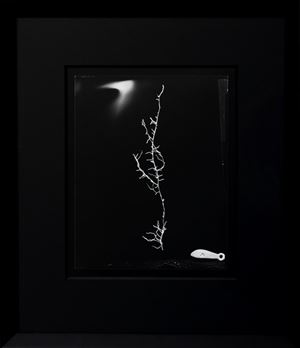 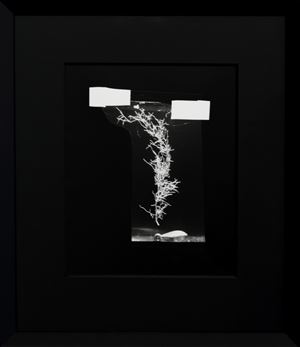 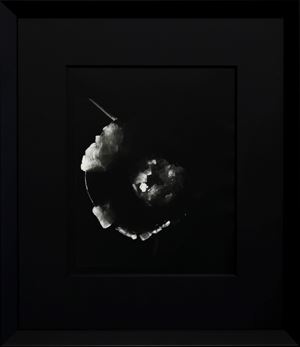 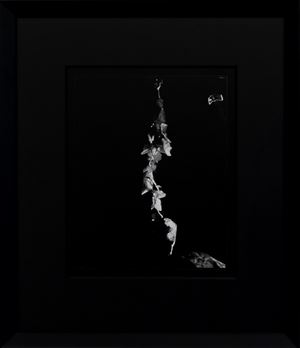 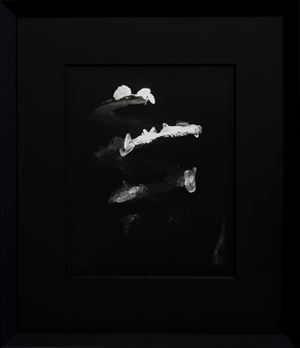 We are delighted to present this new body of work drawn from Joyce Campbell's archives. These never before seen small photographs take us under the surface and into the enigmatic heart of her processes.

The title of the exhibition refers to her interest in biological processes and her own approach to image development.

The source of her Imagery ranges widely and covers the beautiful filigreed forms of her favourite bacteria bacillus, close ups of agate, crystal structures and the colloidal silver forms which infused her acclaimed video work Flightdream.

Joyce's second solo exhibition in the gallery has been timed to run alongside her major exhibition which occupies all of the Adam Art Gallery at Victoria University. The Adam captures her project beautifully:

Campbell's preference for nineteenth-century techniques and analogue processes gives rise to images of extraordinary detail, depth, richness, and texture; but it also fulfils her ambition to depict subtle or 'mysterious' things and events that modern cameras and standardised equipment do not allow. She is interested, above all, in the interconnectedness of complex biological, spiritual, and representational systems. She believes in the potential of photography to resist the global techno-capitalist hegemony that underpins the exponential collapse of biodiversity and the decline of spirit and mutual understanding in the contemporary world.

Joyce Campbell is an interdisciplinary artist working in photography, film and video and sculpture and an Associate Professor at the University of Auckland Elam School of Fine Arts. She has also lectured at the University of California, Los Angeles where she lived for a decade. She has exhibited extensively in New Zealand and overseas. Recent highlights include the 2016 Walters Prize finalists exhibition at the Auckland Art Gallery, the Biennale of Sydney 2016; Heavenly Bodies, Santa Barbara Museum of Art, 2014; Che Mondo: What a World, Los Angeles Municipal Art Gallery, 2013.

Sign up to be among the first to know when new exhibitions by Joyce Campbell or at Bartley & Company Art open.