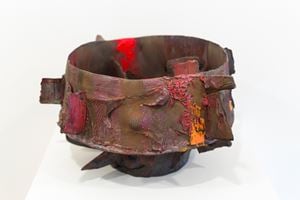 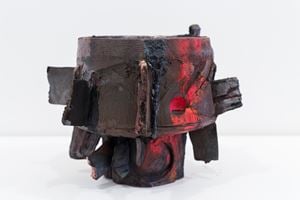 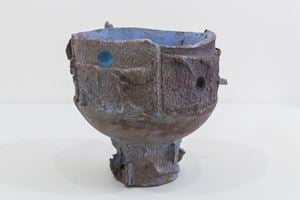 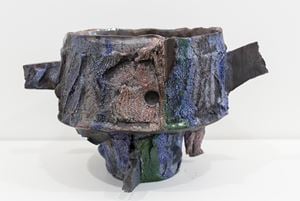 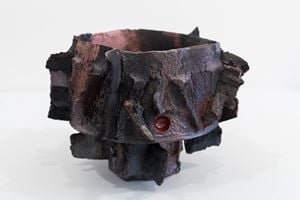 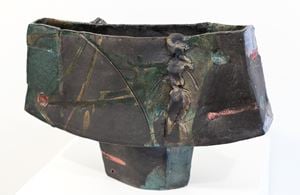 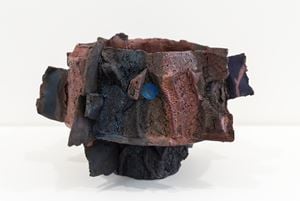 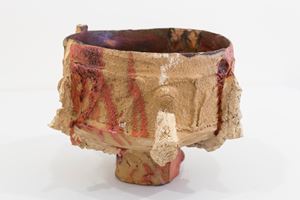 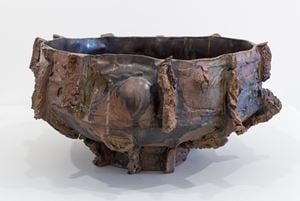 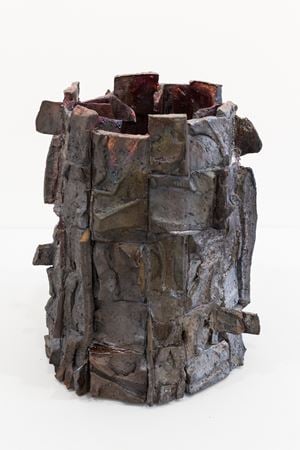 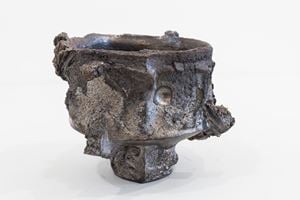 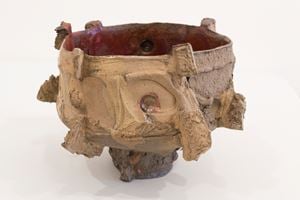 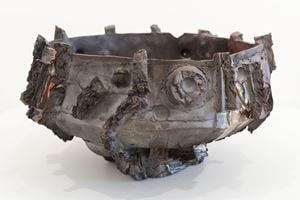 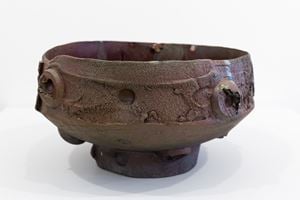 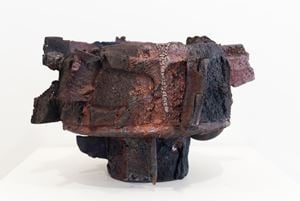 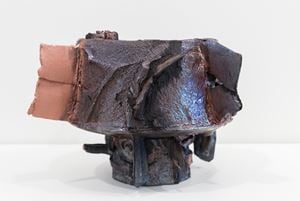 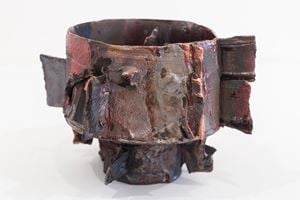 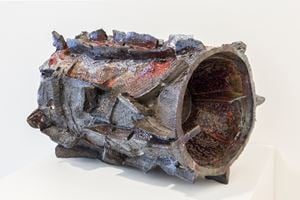 Described by Pataka curator Mark Hutchins Pond as 'a rising star', Keith, who has a Master of Fine Arts from the Whitecliff College of Art and Design, has had several public gallery exhibitions. He was included in the touring exhibition Whenua Hou: New Maori Ceramics in 2018 and in early 2019, he had a solo exhibition at Pataka Art Museum. Currently he is showing in Dirty Ceramics at the Dowse until mid-March and he is included in an exhibition of Maori carvers and artists at Tauranga Art Gallery from 22 February until late August.

In Whenua: The conscious land, Keith employs uku, clay, to call attention to the human impact on the earth. He envisages whenua as a land of consciousness, a primeval place where humans live in 'the close and perpetual embrace of Papatūānuku (mother-earth)'. His distinctive sculpted vessels seek to evoke memories of that place and awareness of how far we have travelled from it.

Keith (Nga Puhi) grew up in Tokoroa and says the heritage of the forestry mill which touched the lives of the everyone in the town can be seen in the industrial, scorched, gritty, almost dystopian feel of his works. These hand-sculpted vessels—with their strange fins, protrusions, subtle indentations referencing kowhaiwhai, surprising glazes and patina - are containers for ideas and memories. Their conceptual underpinnings go against the more conventional utilitarian nature of pottery, despite Keith's hand-crafting of the clay and his use of the 500 year old Japanese Raku firing process, traditionally employed to create delicate bowls for tea ceremonies.

Seeming to embody ancient alchemies and knowledge surviving from the past into the present, Keith's distinctive sculptural ceramics integrate the intrusive impact of human activity with weathered and layered structures of the land to seduce and seek deeper consideration of that interaction.

Sign up to be among the first to know when new exhibitions by Tracy Keith or at Bartley & Company Art open.
Sign UpLogin