Angel Albarrán’s love for photography was inspired by his grand- father. A carpenter by trade, Albarrán’s grandfather created cameras for the photographers in his province before taking up the art himself. Anna Cabrera found her passion at age 16 when her father lent her his Voigtländer camera to take on an academic trip to Paris. Since beginning their collaboration, the artists have attended workshops, learning from such masters as Humberto Rivas and Toni Catany. They have deepened their personal beliefs through the world of literature and science, and through extensive travels in East Asia and Western Europe.

The question running like a thread throughout their work is how images trigger individual memories in the viewer. 'We are particularly interested in memories. Our aim is to play with viewers’ memories and to construct a representation inside their minds. Our images are the bare bones of this mental construction.“

Albarrán Cabrera tirelessly experiment with a diverse range of printing processes such as platinum, palladium, cyanotype, and gelatin silver print. While often toning their darkroom prints with selenium, sepia, or tea, the artists also invent their own methods to add tonal depth to their artworks. The artists use hand-made gampi paper with either gold leaf or mica for their pigment prints that emit a radiance akin to Japanese silk painting.

As Albarrán Cabrera have pointed out “this wide range of processes and materials serve a single purpose: to give us far more parameters to play with the viewer’s imagination than a mere image. The texture, colour, finishing, tones – even the border – of a print can provide the viewer with valuable information.” 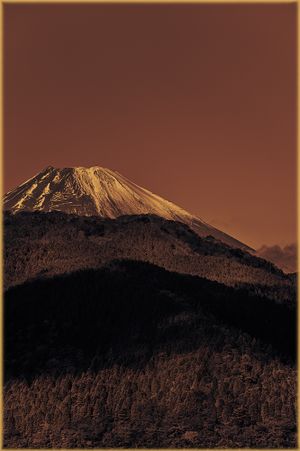 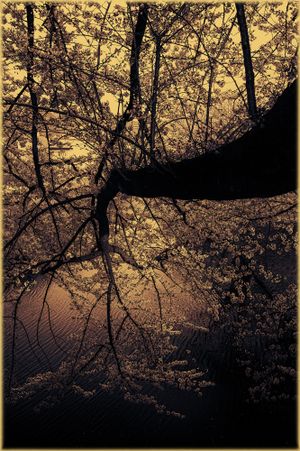 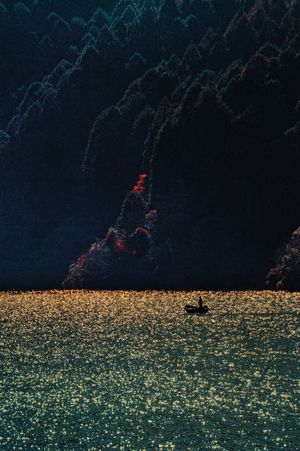 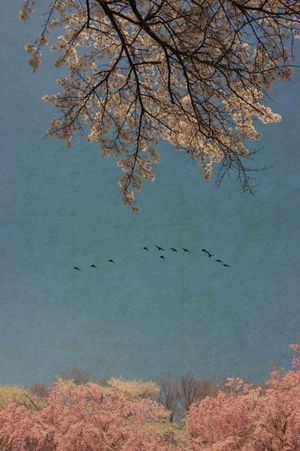 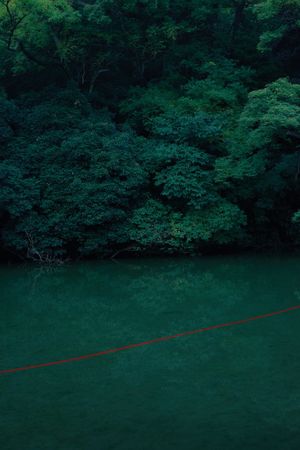 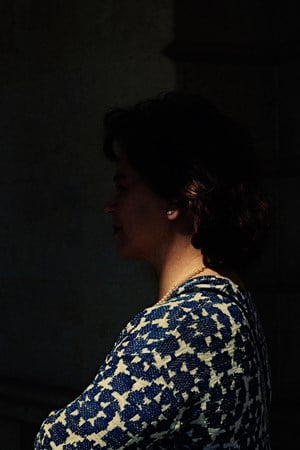