By shaping the physical materials that comprise the majority of her photographs, Souders satisfies her interest in psychology, chemistry and design. Her redolent images are a canvas for her creative practice that has extended from thoughtfully executed sculptural montages for her 'Counterforms series', to a literal suspension of chance in her Film Electric project. Souders’ photographs are complex. Her chosen subject matter often includes personal effects or specific props that she arranges in pictorial space, conceived as a visual analogy or parallel for that which is described in her titles. Her works function as experiments, or a physical acting out of an abstract concept or layered subject—investigations into her past, cultural heritage, art history, and language—they balance between the literal and the figurative. Souders constructs visual 'plays' on her ideas employing a particular palette and light-hearted tone, belying consideration of weighty and essential topics. Similarly, her well-known Film Electric project playfully derives from an accidental occurrence in her studio (fragments of her own negatives adhered with static-electricity to a plastic film sleeve) but hints at a conceptual overlay that turns her work into a visual referent for her own memories. As with memory, she writes of the work, '…certain slices come forward, and they intertwine with a lot of smaller sensory memories tied to colour, light or shape. An entire day can be remembered as the way that the light caught someone’s hair, the particular pattern on a guitar strap, the shape of the moon that night, and so on'. Despite Souders’ preference for control over the creation of her images, her intuition is to always honor chance and the unknowable. She says of her work, 'illumination isn’t guaranteed'.

Born in 1978 in Baltimore, Maryland, Souders studied art at the University of Maryland, Baltimore County. Souders lives and works in New York City.

Brea Souders has been exhibited in galleries and festivals internationally, including Abrons Arts Center, the Camera Club of New York and the Center for Photography at Woodstock in New York, as well as the Hyères International Festival of Photography & Fashion, France, the Singapore International Photography Festival and the Peel Art Gallery, Museum and Archives. She has received a Jean and Louis Dreyfus Foundation fellowship at the Millay Colony of the Arts and Women in Photography/LTI-Lightside Kodak materials grant, and the Pollock-Krasner Foundation grant. Souders’ work has been featured in New York Magazine, Vice, Artnews, and Creative Review. She was shortlisted for the Prix HSBC in 2018. 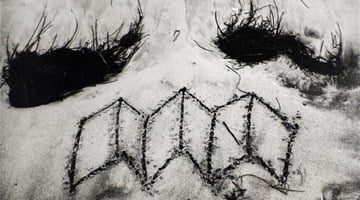 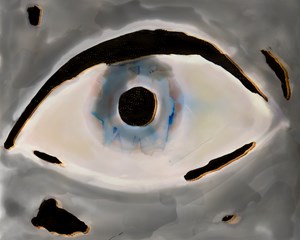 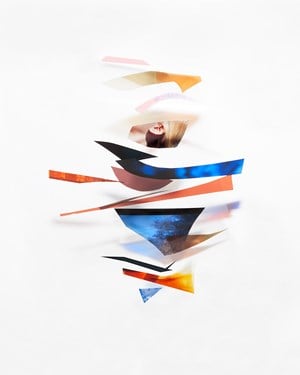