Elger Esser is a German artist known for his lyrical photographs which recall the works of early Pictorialists as well as 19th-century painters such as Caspar David Friedrich. Characterised by their golden light, archaic subject matter, and mellowed sublimity, Esser draws inspiration from the soft palette of antique postcards, as evinced in his work Nocturnes à Giverny (2013). 'I am interested in capturing and preserving subjective memories, time and tranquility,' the artist explained. Born on May 11, 1967 in Stuttgart, Germany, Esser grew up in Rome but returned to Germany as a young man to work as a commercial photographer. In 1991, he enrolled in the Kunstakademie Düsseldorf, where he studied under Bernd and Hilla Becher. Fundamentally different from the famed members of the Düsseldorf School, including Andreas Gursky, Esser's work espouses a craftsman-based heritage rather than a conceptual deconstruction of the medium. Currently living and working in Düsseldorf, Germany, Esser's works are in the collections of the Solomon R. Guggenheim Museum in New York, the Rijksmuseum in Amsterdam, and the Centre Georges Pompidou in Paris, among others. 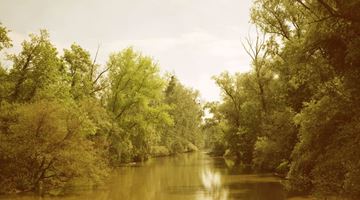 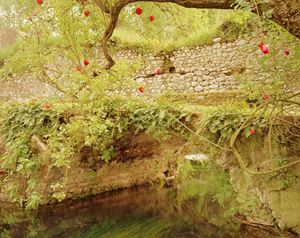 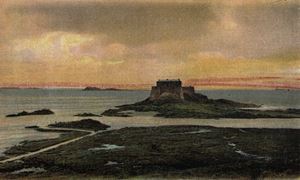 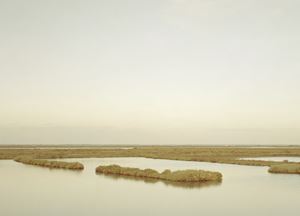 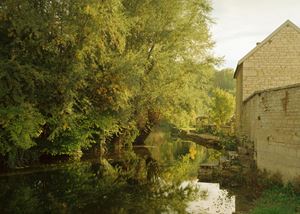 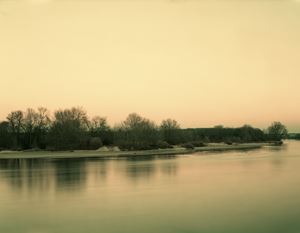 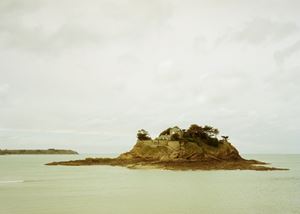 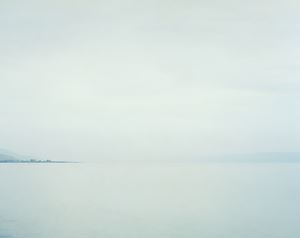 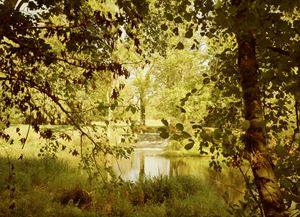