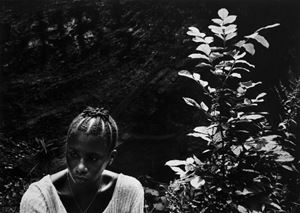 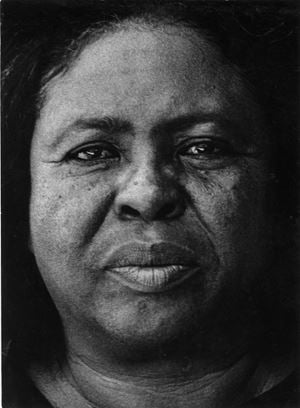 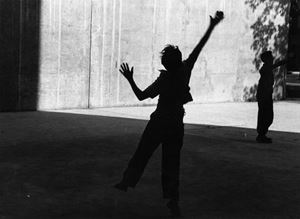 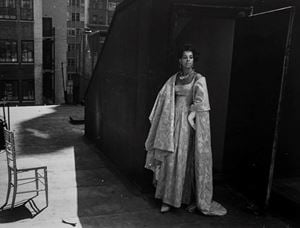 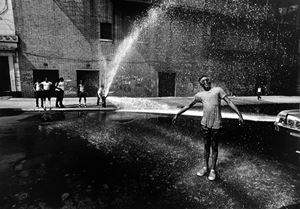 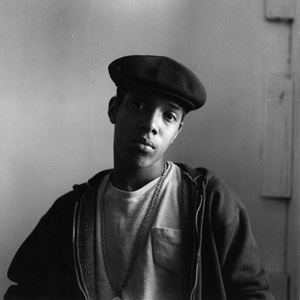 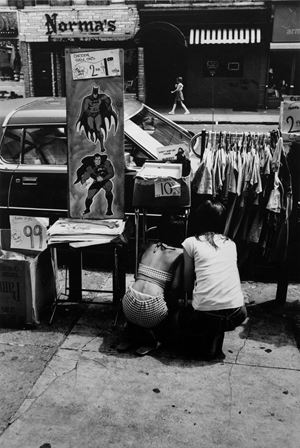 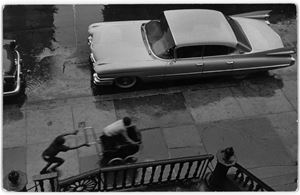 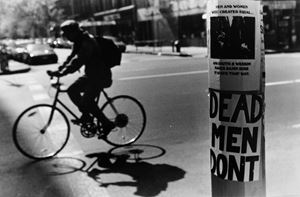 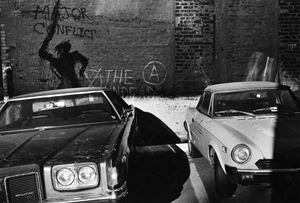 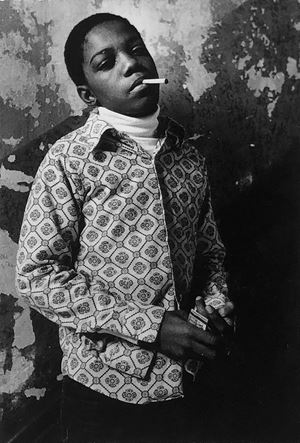 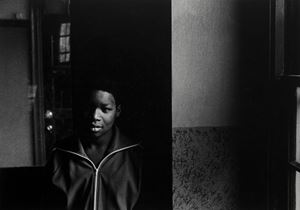 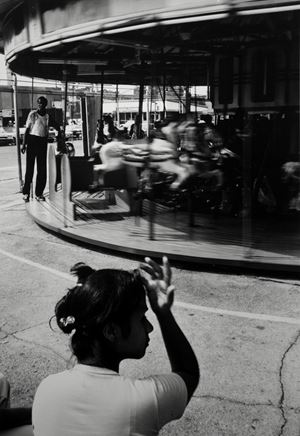 Bruce Silverstein is pleased to present Louis Draper | True Grace. This is the gallery's first exhibition of the artist's work since announcing exclusive representation. The show will include fifty lifetime gelatin silver prints spanning from the late 1950s through the 1990s.

Louis Draper worked between Harlem, New Jersey, where Draper taught at Mercer County Community College between 1982-2002, and Senegal, where he traveled to in 1977-1978. The unifying concern of his practice was to portray his subjects with respect, and what Draper referred to as 'true grace'. Coming of age in the South, and living in New York City during the Civil Rights movement greatly impacted not only Draper's politics, but also the kind of images he created, and how they served as their own form of resistance. Draper was a young man during events such as the lynching of Emmett Till and saw how those powerful and purposeful images were absorbed by the world at large. Of his own photographs, Draper wrote: 'I want to show the strength, the wisdom, the dignity of the Negro people ... I do not want a documentary or sociological statement, I want a creative expression, the kind of penetrating insight and understanding of Negros which I believe only a Negro photographer can interpret.'

Such an undertaking required multiple perspectives and a strong, like-minded community. In 1960 Draper founded The Kamoinge Workshop with Ray Francis. Kamoigne, translating to 'group effort' from the language of the Kikuyu people of Kenya, grew to include fellow artists Anthony Barboza, Adjer Cowans, Danny Dawson, Al Fennar, Herman Howard, Earl James, Jimmy Mannas, Herbert Randall, Herb Robinson, Beuford Smith, Ming Smith, Larry Stewart, Shawn Walker, and Calvin Wilson. Roy DeCarava served at the group's esteemed mentor and friend. Through the varied practices of the Kamoinge members, which range from street photography to abstraction to portraiture, global African- American and African communities were portrayed as having agency rather than being victimised by social and political oppression. The work spoke to the collective and deeply textured experiences of people of colour, the reverberations of which continue today.

Draper (1935-2002) was born in Virginia and moved to Harlem, New York in 1957 where he enrolled at the New York Institute of Photography, studying under W. Eugene Smith. During his lifetime Draper had solo exhibitions at Image Gallery, New York and The Photo Workshop Center for Photography, New Jersey. Work from the Kamoinge Workshop has been exhibited at the International Center of Photography, New York; George Eastman House, New York; Museum of Fine Arts, Boston; Studio Museum in Harlem, New York; The New York Public Library, and Harvard University among other institutions. Draper's work is held in several public collections, including The Museum of Modern Art, New York; George Eastman House, New York; Afro-American Museum of Art and Culture, Chicago; and the Schomberg Center for Research in Black Culture, The New York Public Library, New York.

In February of 2020, the Virginia Museum of Fine Arts will open Working Together: Louis Draper and the Kamoinge Workshop. The exhibition will travel to the Whitney Museum of American Art the following July. In conjunction with the exhibition, a catalogue of the same title will be published by Duke University Press and edited by Sarah Eckhardt.

Sign up to be among the first to know when new exhibitions by Louis Draper or at Bruce Silverstein open.