Bettina Pousttchi stands as one of Germany's foremost contemporary artists and has also received significant recognition internationally, especially in the USA, where solo exhibitions of her work have been held in institutions such as the Hirshhorn Museum and Sculpture Garden and the Phillips Collection in Washington DC, the Nasher Sculpture Center in Dallas and the Arts Club of Chicago.

Pousttchi first attracted international attention in 2009 with her monumental photographic installation Echo, which covered the four elevations of the Temporäre Kunsthalle at Schlossplatz in Berlin. Echo was a visual echo of the former prestigious Palace of the Republic of the GDR, reflecting on the individual's ability to recall. Pousttchi explores the relationship between memory and history from a transnational perspective. Such an interlocking approach is key to the artist's work.

Pousttchi's sculptural works provide deeper insight into her interest in the structures of public space, often developed from street furniture like street bollards, crowd barriers or bike racks. Her recent sculptures Vertical Highways are transformations of crash barriers. The vertical alignment and modular use of a prefabricated element change the viewer's spatial perception and give the work an architectural reference. Taking the structures used to establish order in public space, these works address crowd control, the directing of crowds, a theme that is more topical than ever at present.

For her extensive photo project World Time Clock Pousttchi travelled over several years to different time zones around the world. In each place she took a photograph of a public clock always at the same time. The planetary piece about the political and social organization of time and space creates a philosophical image of synchronicity and a globalized reality.

Bettina Pousttchi was born in Mainz in 1971. She studied at the Kunstakademie in Düsseldorf and graduated from the Whitney Independent Study Program in New York. She lives in Berlin. 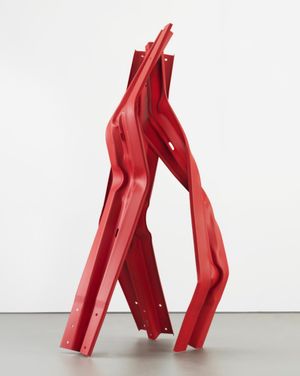 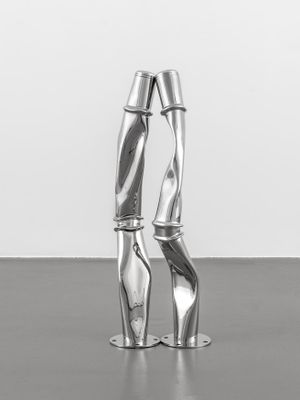 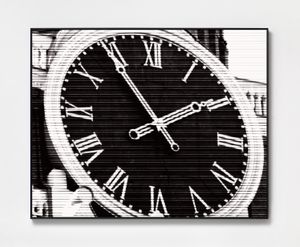 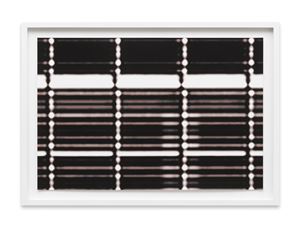 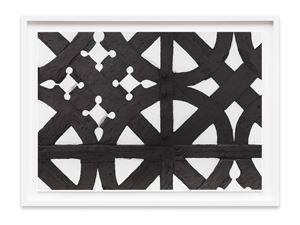 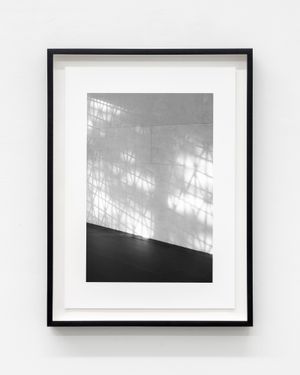 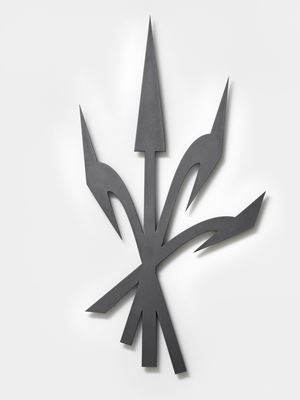 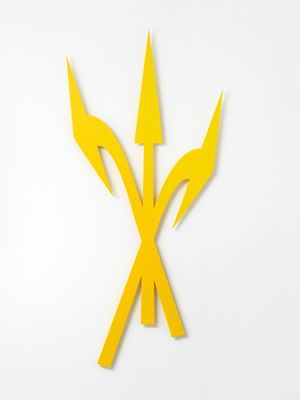 World Time Clock covers all 24 full-hour time zones, and took Pousttchi everywhere from Portugal to Brazil to even Siberia. Starting this week, though, the work finds a home at the Hirshhorn Museum 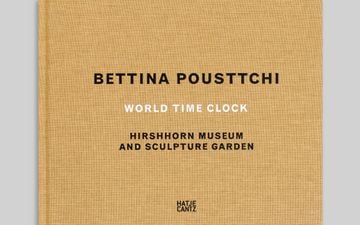