The gallery was founded in 1975 by Elena and Felix Buchmann in St. Gallen, Switzerland. Between 1983 and 1998 the gallery was located in Basel next to the Museum of Contemporary Art; today it has two branches in Agra/Lugano and in Lugano.

André Buchmann founded the Buchmann Galerie in Germany in 1995, setting up in premises in Cologne. Since 2005 the gallery has been located in Berlin, where it has two centrally located exhibition rooms in Charlottenstrasse between Checkpoint Charlie and Gendarmenmarkt. André Buchmann has been a member of the board of the Cragg Foundation Wuppertal since 2008.

The Buchmann Galerie represents international emerging and established artists, most of whom work with sculpture, painting, video and photography. The artists represented by the Berlin gallery include:

The gallery has been working with many of these artists from a very early point in their career. The Buchmann Galerie has worked with Tony Cragg since 1983, with Wolfgang Laib since 1987, with Fiona Rae since 2000, with Tatsuo Miyajima since 1994, with Bettina Pousttchi since 2005, with Lawrence Carroll since 1994, with Daniel Buren since 1989. The gallery has also represented the estate of Martin Disler since 2013.

The artists are included in exhibitions at institutions all around the world and have been shown at major art shows, including the Venice Biennale, DocumentaKassel, Carnegie International Pittsburg and Prospect in New Orleans. They have received important art prizes, including the most prestigious award of all, the Praemium Imperiale. This prize was awarded to three artists represented by the gallery: Daniel Buren (2007), Tony Cragg (2007), Wolfgang Laib (2015). 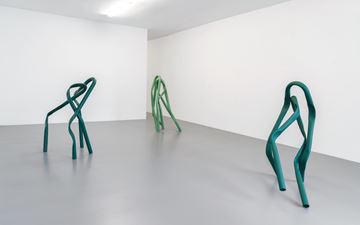 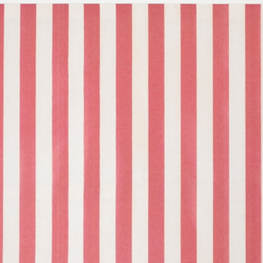 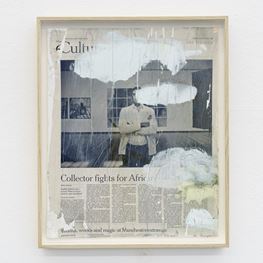 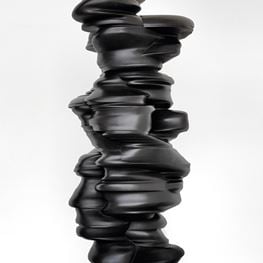 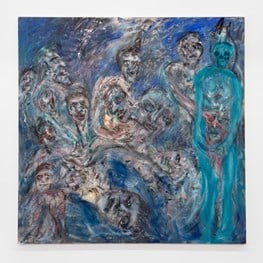 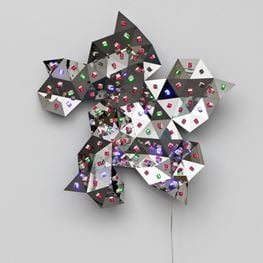 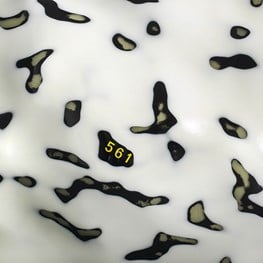 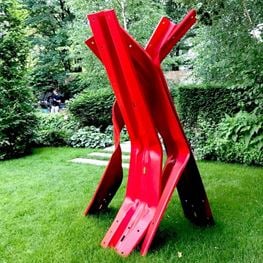 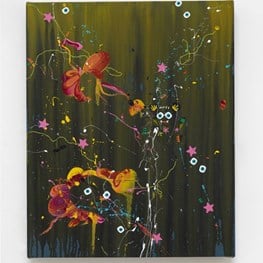 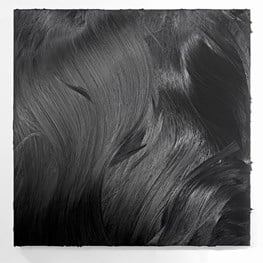 Read More
Related Press Too Big for a Booth? Art Basel Still Has Room for Your Art 11 June 2019, The New York Times

Australian-born in 1954, Lawrence Carroll grew up and went to school near Los Angeles, studying illustration. Then in 1984 he moved with his young family to New York. He had decided that he wanted to

World Time Clock covers all 24 full-hour time zones, and took Pousttchi everywhere from Portugal to Brazil to even Siberia. Starting this week, though, the work finds a home at the Hirshhorn Museum

Ahead of his first solo exhibition at Pace Prints, we sat down with painter [Nigel Cooke][0] to discuss his first body of work in the monoprint medium and the companion set of etchings that he created

Lawrence Carroll, the great interpreter of monochrome, has pursued his work with profound coherence and dedication to the language of painting for more than thirty years. The film is a moving glimpse

4 new artworks have recently been added by Buchmann Galerie.
Sign up now to be among the first to know when new artworks are added.
Sign UpLogin