Timur D'Vatz is a Russian artist who fuses ancient legends and symbols with modernist form and a vibrant colours in his rich paintings. Born in 1968 in Moscow, Russia, he studied in Republican College of Art, Tashkent in 1983-87, and between 1993-96 he attended the Post-Graduate courses at Royal Academy Schools, London. He was awarded Jack Goldhill and Sir James Walker Scholarships. Having met Christopher Burness in 1992, he has been represented by Cadogan Contemporary ever since.

"I would describe my work as figurative and emblematic. The subject of the hunt is a symbolic and dynamic motif. Through the use of the elongated bodies, paintings seek to show the exhilaration of movement within a static image. I draw my inspiration from ancient histories, early Byzantine art, medieval tapestries and mythology, because I believe that an artist will always find rejuvenation in the eternal youth of the ancients; in core ideas that do not lose meaning as time passes, but rather gain new significance with each historical transition." 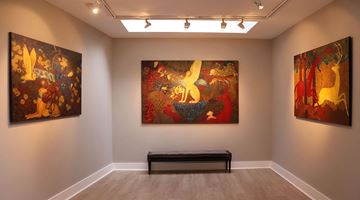 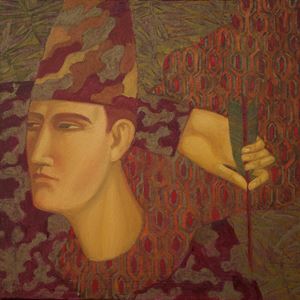 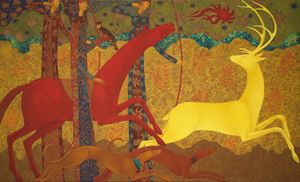 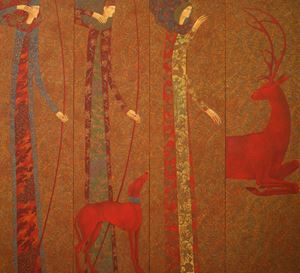 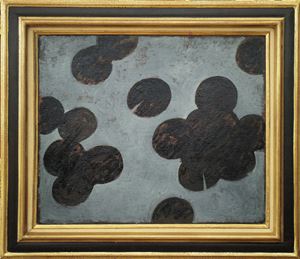 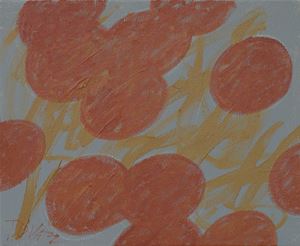 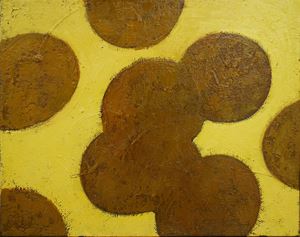 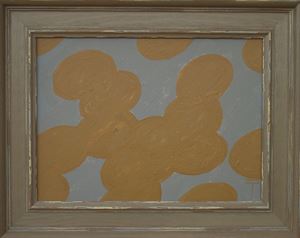 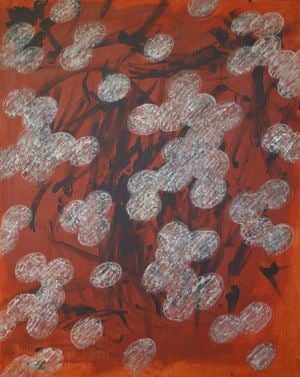