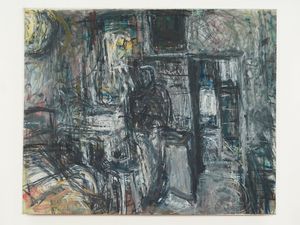 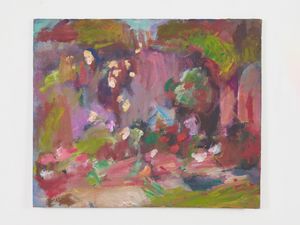 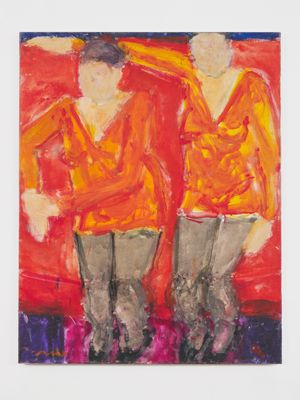 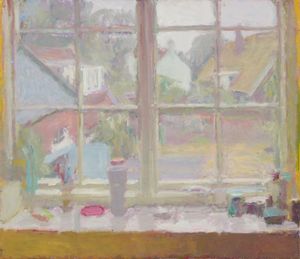 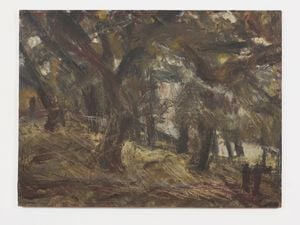 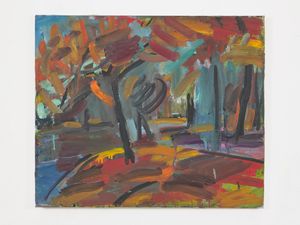 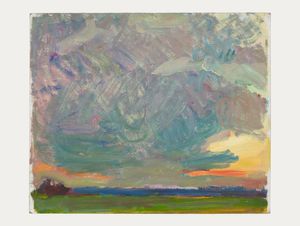 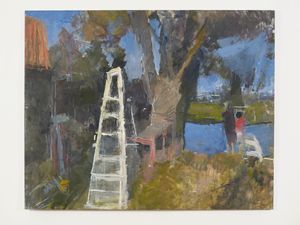 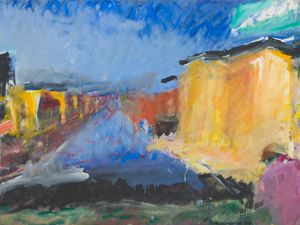 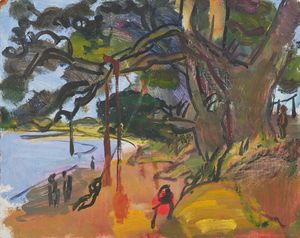 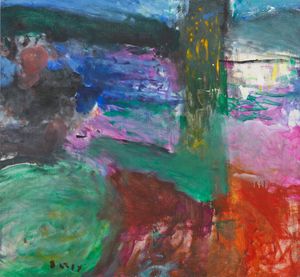 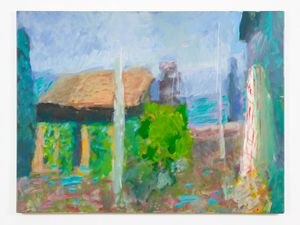 This exhibition of work by the late painter Sargy Mann (1937–2015) looks back on an artistic journey of constant evolution. Mann's life-long fascination with the nature of visual perception and the changes to his own sight throughout his career fuelled a varied yet consistently acclaimed output. The exhibition also celebrates the unusual relationship between the artist and his gallerist, which dates back to 1987, and how that allowed the artist to develop.

Between 1960 and 2015 Sargy Mann created a hugely diverse body of work, always pushing the limits of his experience and challenging many assumptions about the artistic brain and the visual mind. His quest was always to make a two dimensional pattern that conveyed a believable light and space. In 1986, Mann was introduced to Christopher Burness, founder of Cadogan Contemporary. His first solo exhibition at Cadogan in 1987 was a success and turned out to be the first of eighteen solo exhibitions with the gallery. The ongoing relationship between Sargy and Christopher Burness helped define both Mann's career and Cadogan Contemporary's aesthetic identity. The mutual trust, respect and friendship between the artist and the dealer was rewarded by commercial success and an ever-growing number of avid collectors.

From 1987 until his final exhibition of new work at the gallery in 2015, Mann's vision, and in tandem his work, continued to deteriorate until in 2005 he permanently lost sight in both eyes. Far from being the end of anything, this new change in his experience led to what many people believe to be his best work.

Sign up to be among the first to know when new exhibitions by Sargy Mann or at Cadogan Contemporary open.
Sign Up
}