Katherine Bradford (b. 1942) is a New York based painter who lives and works in New York. She started painting at the age of thirty while living in Maine and was among the group of artists who moved to Williamsburg, Brooklyn in the 1980s. She received a Guggenheim Award in 2010 and a Joan Mitchell Foundation grant in 2011 as well as two awards from the American Academy of Arts and Letters. In 2017–2018 she was Senior Critic on the faculty of the Yale School of Art in New Haven. In 2022, Bradford will be the subject of a touring retrospective organised by the Portland Museum of Art in Maine.

Her work is included in collections such as the Metropolitan Museum of Art, New York; the Brooklyn Museum; the Dallas Museum of Art; the Menil Collection, Houston; the Nerman Museum of Contemporary Art, Overland Park, KS; and the Portland Museum of Art, ME. Bradford is the recipient of a Guggenheim Fellowship and a Joan Mitchell Grant. She has taught at institutions such as the Yale School of Art, Skowhegan School of Painting and Sculpture, and the Pennsylvania Academy of the Fine Arts, Philadelphia. 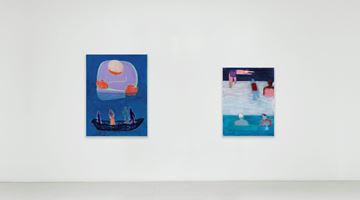 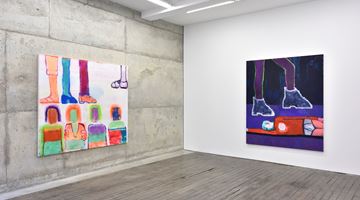 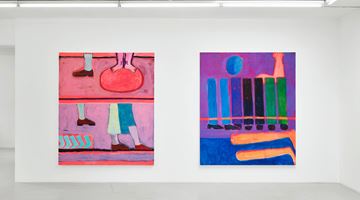 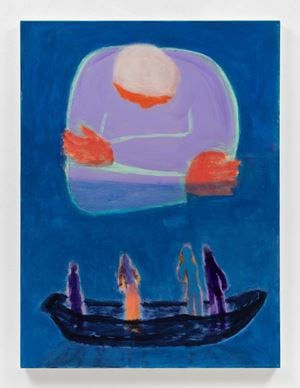 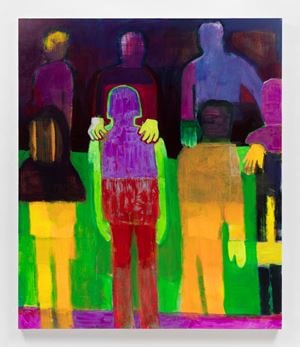 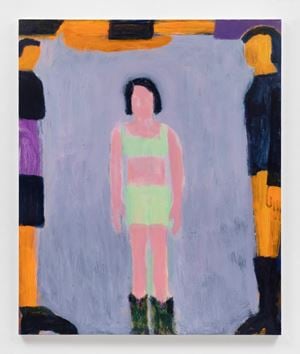 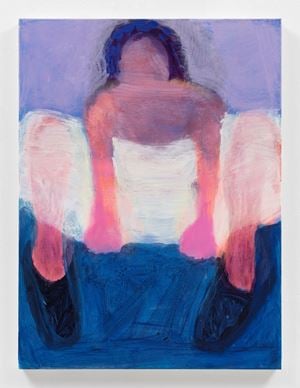 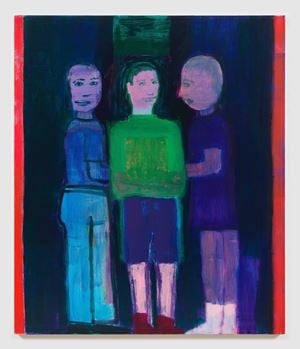 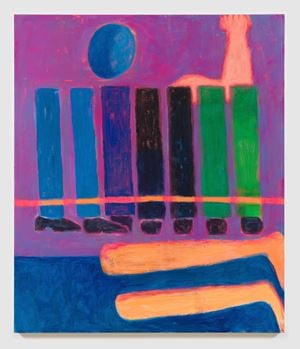 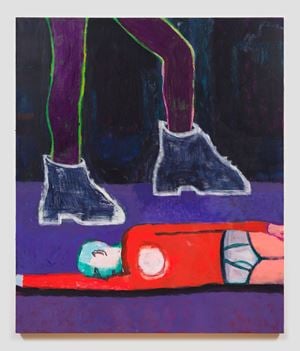 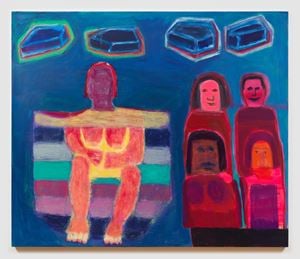