Kelley Walker has over the last 20 years developed a subversive body of work that explores how media is disseminated and interpreted in our visually saturated age. The artist transforms the seeming banality of pop culture into complex, loaded instances through the borrowing, collaging and displacing of visual material, thereby revealing the latent darkness and anxiety of consumer culture. Through this, Walker demonstrates how the re-contextualisation of images in space and time can change their meaning and reception.

His exemplary works include large-format, billboard-like canvases featuring recognisable societal signifiers that are overlaid with abstract expressionist flourishes, not only rendered with paint but sometimes unconventional materials such as toothpaste or chocolate. Walker is also well known for his "brick paintings" which consist of scanned individual bricks, screen-printed onto canvas, and a "mortar" consisting of elements from a single newspaper or magazine. This analogue/digital conversion and interplay is a key factor of his work, as well as the thematisation of different modes of production. 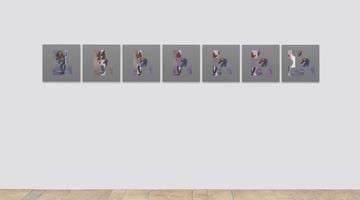 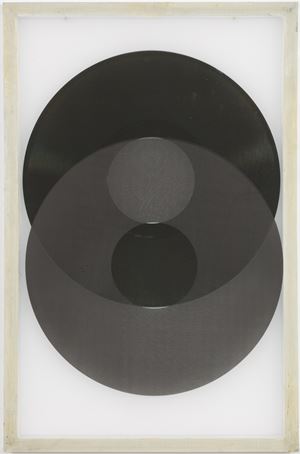 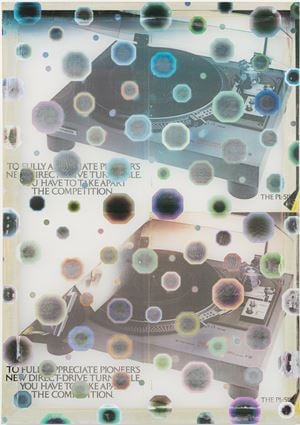