Ross Bleckner's paintings are an investigation of change, loss, and memory, often suggesting meditations on the body, health and disease, much like a memento mori. 'The idea that the body is so perfect, until it's not perfect. It's a fragile membrane that separates us from disaster.' His immersive paintings, whether pure abstraction of stripes or dots, or more representational renderings of birds, flowers, and brains, elicit a powerful hypnotic and dizzying effect. Smoothly layered on the canvas surface against a darker gray background, Bleckner's famous multicolored volumetric circles or 'cells' look like droplets of blood or molecules viewed under a microscope.

Ross Bleckner became a prominent artistic voice in New York during the AIDS crisis in the 1980s. To this day, he is the youngest artist to receive a midcareer retrospective at the Solomon R. Guggenheim Museum, at the age of 45. His most recent solo presentation was at the Neues Museum Nürnberg in 2019, and he is due to have a one-person exhibition at Le Consortium in Dijon, opening in March 2021. 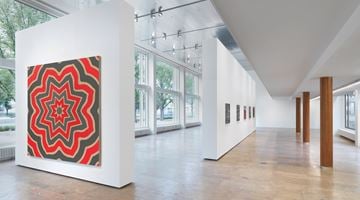 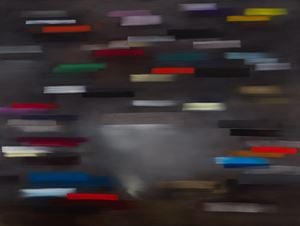 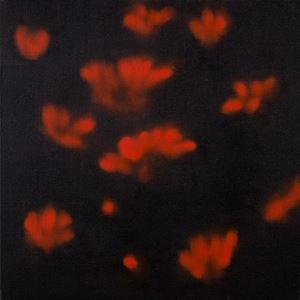 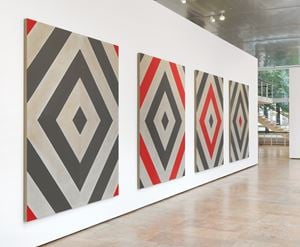 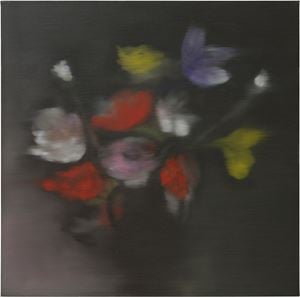 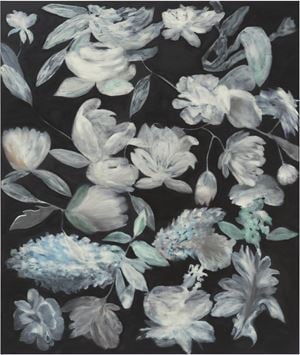 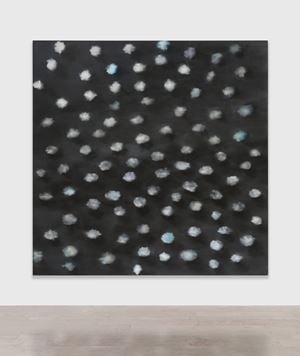 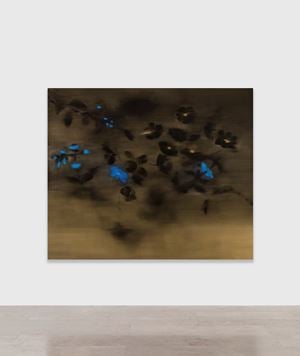 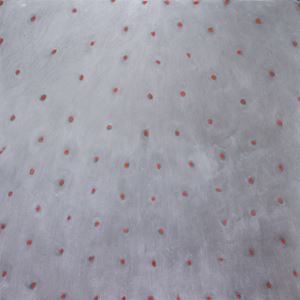