Cheim & Read was founded in 1997 by John Cheim and Howard Read. The gallery actively represents an international group of leading contemporary artists and estates, embracing diverse artistic practices, from painting and sculpture to photography and video. Artists represented have exhibited extensively in museums and galleries world-wide, and are regularly included in exhibitions such as the Venice Biennale, Whitney Biennial, Carnegie International and Documenta. Established in New York City’s Chelsea neighbourhood, Cheim & Read has an airy, 6,000 square foot building with multiple spaces, allowing for intimate or expansive exhibition formats.

Cheim & Read is characterised by its commitment to a rigorous curatorial model. It is known for critical monographic exhibitions, including comprehensive, museum-quality surveys of work by William Eggleston (21st Century), Lynda Benglis (New Work), Louise Bourgeois (Suspension), Joan Mitchell (Trees), Milton Resnick (The Elephant in the Room) and Al Held (The Alphabet Paintings). The gallery is also acclaimed for organising historically-significant group exhibitions, including The New Landscape/The New Still Life, an in-depth examination of Chaim Soutine’s influence on Modern art; The Female Gaze: Women Look at Women, a show of women artists’ depictions of the female form; and I Am As You Will Be, a study of the skeleton and mortality in artistic representation.

The gallery publications complement our exhibition program. Carefully selected writers, poets and respected historians provide insight to the artist’s working process, resulting in exhibition catalogues that are not only beautifully designed and printed, but which add to the scholarship of contemporary artistic discourse.

Since its founding, Cheim & Read has also specialised in the resale of select works from the 20th century, including artists such as Jean-Michel Basquiat, Cy Twombly and Andy Warhol. Members of the Art Dealers Association of America (ADAA), the gallery subscribes to the highest standards of connoisseurship, professionalism and ethical practice, and offers an effective and confidential alternative for the transfer of important works of art from and on behalf of private individuals and institutions. 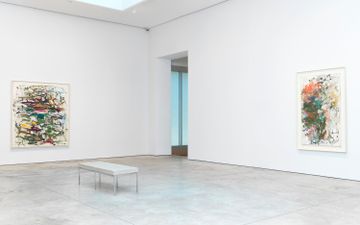 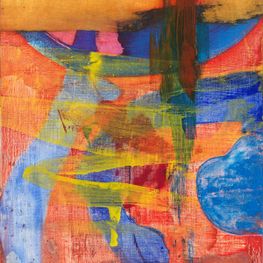 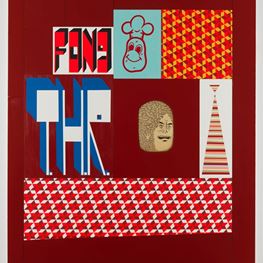 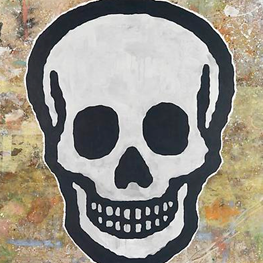 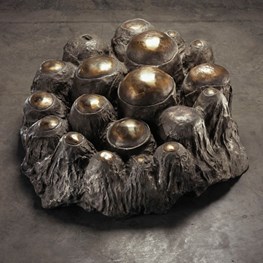 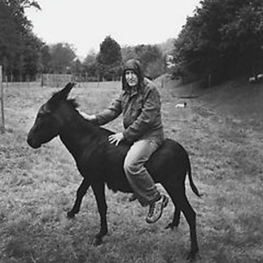 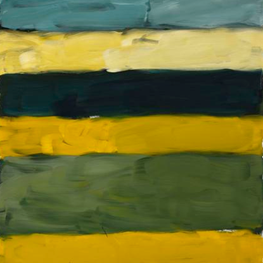 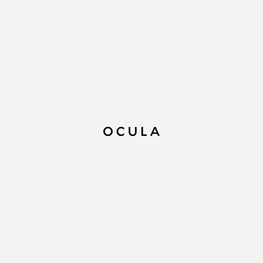 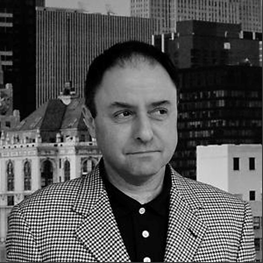 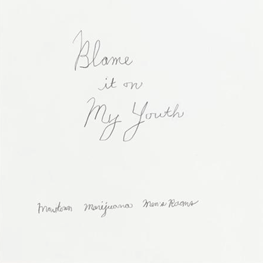 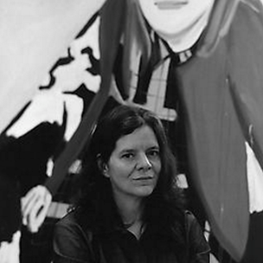 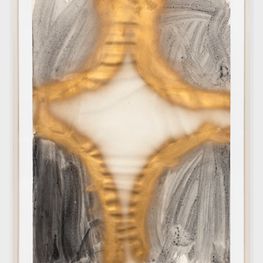 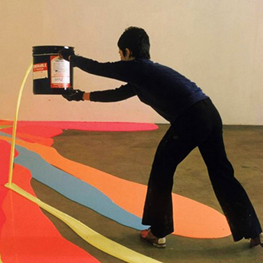 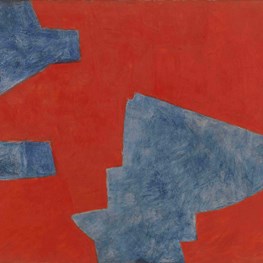 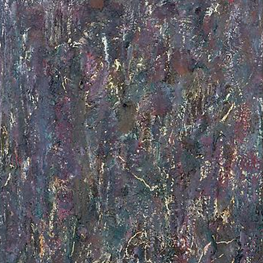 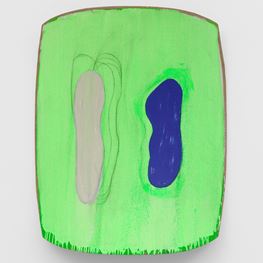 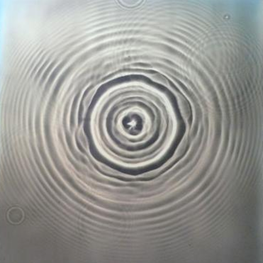 Read More Ocula Feature Lynda Benglis: Sculpture on Its Own Terms By Stephanie Bailey, Dallas, São Paulo Lynda Benglis' work knows no contextual limitation; be it with painting, sculpture, or her own likeliness.

Read More Advisory Pick Matthew Wong Auction and Exhibition Highlights in New York 5 May 2022 Acrylic paintings by the late Matthew Wong feature at Cheim & Read, while another of the artist's paintings will be offered at Sotheby's.

Read More Advisory Perspective FIAC: Advisory Selections 21 October 2021 This year's FIAC is returning to high expectations, with Paris remaining a key destination for galleries who may not have participated in Art Basel or Frieze. ⁠

Cheim & Read
Stay ahead.
5 new artworks Cheim & Read recently been added.
Receive updates on new artworks,
exhibitions and articles.
Your personal data is held in accordance with our privacy policy.
Follow
Do you have an Ocula account? Login