In his sculptural practice, Andreas Blank combines the abstract and the realistic, the conceptual as well as the technical. He sources stones from quarries from all over the world, carves them with elaborate deliberation and assembles them in sometimes consciously stylized, and other times deceptively realistic objects of the everyday. In his precise installations, the apparently ephemeral objects achieve monumental permanence. Whether marble, alabaster, or porphyry, material historically used to serve religious or political functions, has in Blank, his hands acquired a seemingly casual and fragmentary character. The geographical and cultural identity of the stone and the memorial function of stone-sculpture in general refers to the value of each object. Blank questions the obvious and transforms traditional ideals and values on the ordinary and present.

Andreas Blank was born in Ansbach in 1976. He attended the Karlsruhe State Academy of Art (Staatliche Akademie der Bildenden Künste) and was Meisterschüler under Prof. Klingelhöller. He held a scholarship with the German National Academic Foundation and received his MFA from the Royal College of Art in London. In 2009 he was a finalist for the New Sensations Award by Channel 4 and the Saatchi Gallery. Blank lives and works in London and Berlin. 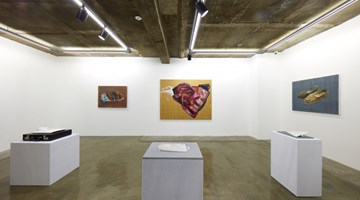 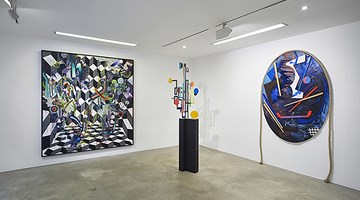 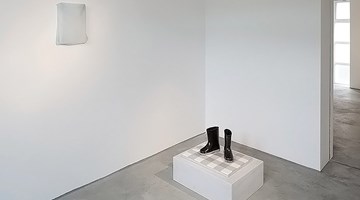 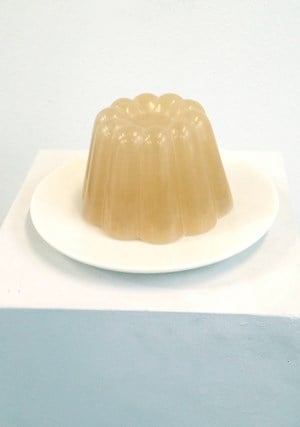 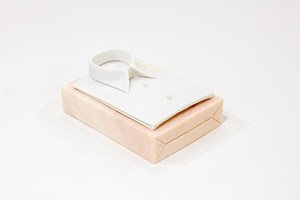 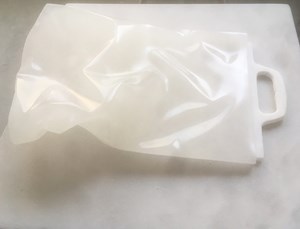 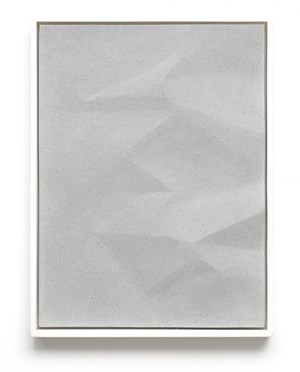 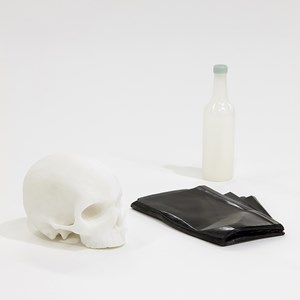 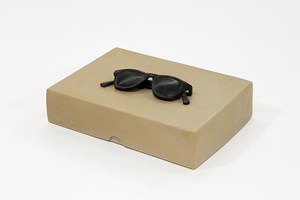 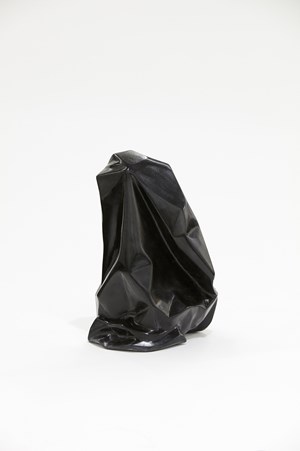