Since opening its doors in 1993, David Zwirner has been home to innovative, singular, and pioneering exhibitions across a variety of media and genres. The gallery has helped foster the careers of some of the most influential artists working today, and has maintained long-term representation of a wide-ranging, international group of artists and estates. Based in New York with spaces in Chelsea and the Upper East Side, David Zwirner expanded to Europe in 2012 with a gallery in an eighteenth-century Georgian townhouse in London’s Mayfair district, and opened its first gallery in Asia in January 2018 in Central Hong Kong. 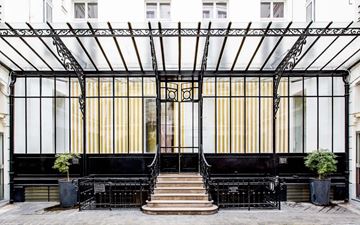 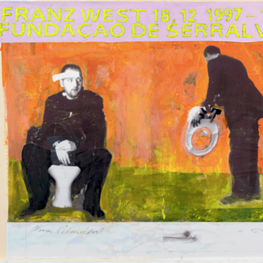 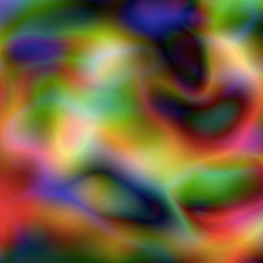 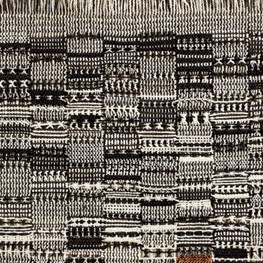 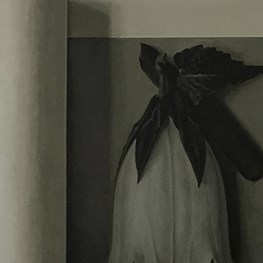 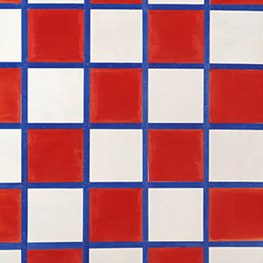 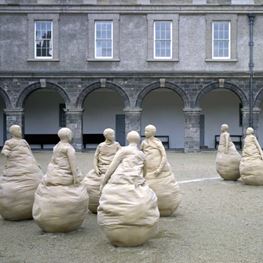 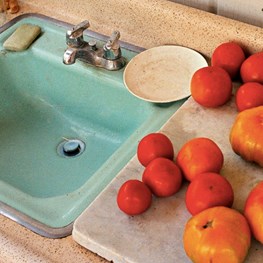 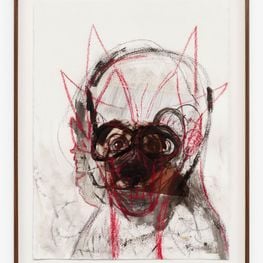 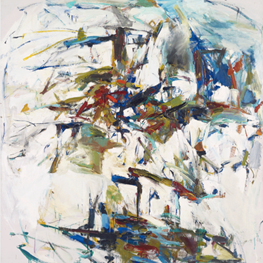 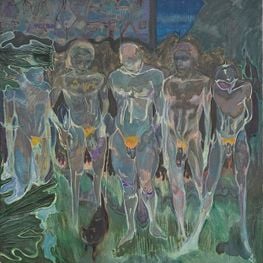 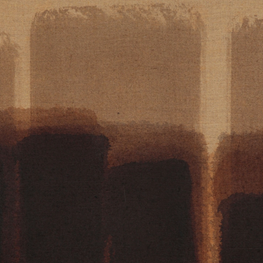 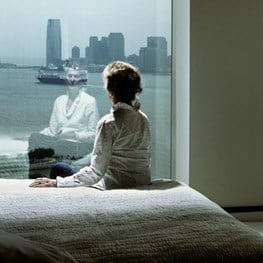 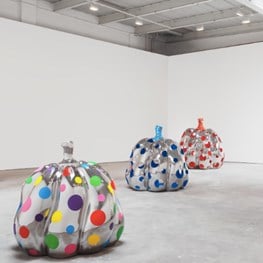 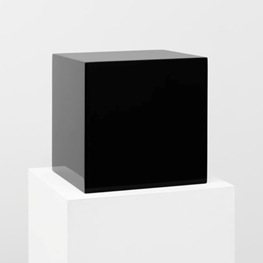 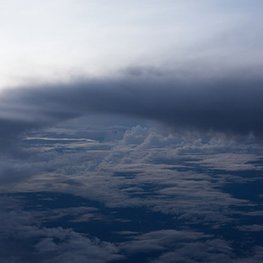 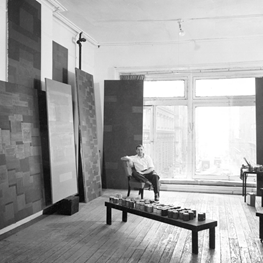 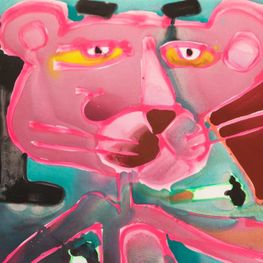 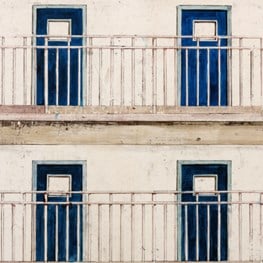 Frieze named the 118 galleries taking part, including a who's who of blue chip global galleries.

Several galleries will present photography from Ukrainian cities Kharkiv and Odessa to raise funds for Ukrainian artists, their families, and their communities.

With the recent overhaul of Roe v. Wade in the U.S., the arrival of Kruger's poignant works at David Zwirner is timely.

Sign up to be notified when new artworks and exhibitions at David Zwirner are added to Ocula.
Sign Up Login