Pino Deodato was born in Nao, Vibo Valentia, in 1950. He currently lives and works in Milan, where he arrived in 1969. Here he attended the Brera Academy and came into contact with some exponents of Milanese art, becoming the assistant to Giangiacomo Spadari. Subsequently he came to know the French artistic environment: this was the 70s, a time when culture went hand in hand with political and social events. Deodato developed his artistic creations around these actions, which he then exhibited in Italy and abroad. In the early 80s he mainly worked with the Galleria Gastaldelli, later exhibiting in many Italian public and private spaces: II Milione, Cardi, Klerks, Progettoarte ELM (Milan), Cristofori (Bologna), Narciso (Turin), Claudio Poleschi (Lucca), Art Events (Benevento), Susanna Orlando (Pietrasanta e Forte dei Marmi), Ambrosino (Miami), Foro Italica (Rome), Museo Paolo Pini, Fondazione Pomodoro (Milan), Contemporary Art Platform (Kuwait City). From the 90s Deodato's artistic expression has been characterised by magic realism that, find inspiration in the channels of his memory, gives rise to authentic metaphors of life. This path has continued into the new millennium: Deodato, humanist and alchemist of the image, always moving between sculpture and painting, continues to narrate the history of mankind with a stern and kind, sharp and poetic look, open to marvelous and fantastic. Pino Deodato lives and works in Milan. 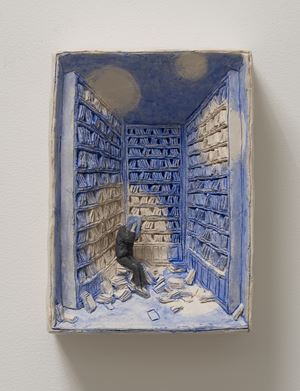 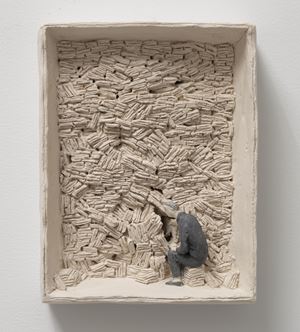 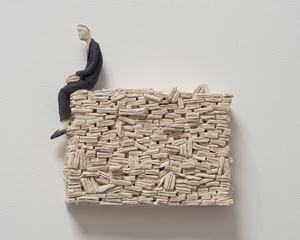 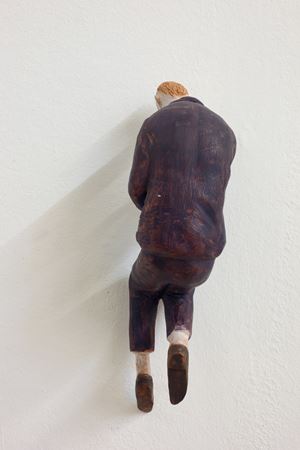 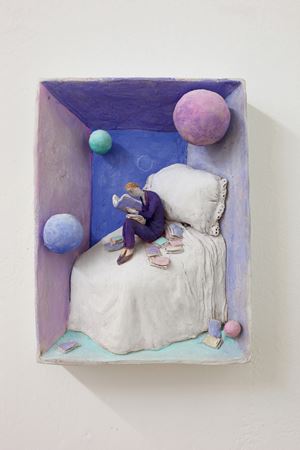 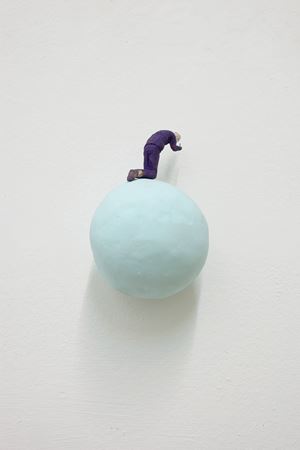