About DIERKING - Galerie am Paradeplatz

Opening in Cologne in 2002, Dierking was established by art dealer Dierk Dierking. From its inception the gallery has specialised in non-European art, a reflection of Dierking’s passion for tribal art, focusing initially on historic examples of African, Oceanic, and Asian art.

A core part of Dierking’s programme has been to examine the relations between these non-European forms and the development of European post-war modernism.

In 2013, taking over Zurich’s Galerie am Paradeplatz (founded in 1988), Dierking relocated entirely to Switzerland. Since then, the gallery’s focus has shifted with more emphasis on European post-war art and contemporary artists.

Alongside the gallery’s still ongoing programme of exhibiting authentic examples of African and Oceanic art, the gallery presents the work of a range of mostly European post-war modernists and contemporary artists.

Artists associated with the Post-war ZERO Group feature heavily on the gallery’s roster, including the estate of Hermann Goepfert, founding member of the movement (who pressed for the integration of art and architecture); Jef Verheyen; Walter Leblanc and Ferdinand Spindel, who were closely associated with the core ZERO Group, and the older Argentine-Italian artist Lucio Fontana, who acted as a father figure to the ZERO Group among other modernist groups of the time.

In total, Dierking presents a comprehensive selection of modern post-war artists and their estates, including the important contributions of Ludwig Wilding, Klaus Staudt, Wolfgang Ludwig to the Op Art movement; Piero Dorazio, who is viewed as a pioneer of Abstraction in Italy; Raimund Girke, a forerunner of Analytic painting, and the founder of Art Informel in Austria and inventor of  ‘Overpaintings’, Arnulf Rainer.

The gallery also works with a selection of international contemporary artists, that includes German sculptor Otto Boll, whose suspended minimalist sculptures appear like lines drawn in the air; Swedish painter Per Kesselmar, whose abstractions play on the effects of oil paint on metal surfaces (like non-digital James Turrells); and Japanese minimalist sculptor Yuji Takeoka.

A unique product of Dierking’s culturally and temporally diverse collection has been exhibitions that create complementary juxtapositions of tribal art and the work of modern, post-war and contemporary masters.

With the show Andre Derain - Tête à Tète in 2016, Dierking reviewed the artistic discussion, which the famous Fauvist painter and collector of African, Etruscan and pre-Columbian art undertook.

Alongside these combined exhibitions, the gallery holds group and solo shows drawing attention to thematic and geographical groupings of non-European antiquities, as well as exhibitions of influential contemporary and post-war European artists.

In 2017 A Tribute to the Responsive Eye - Wolfgang Ludwig & Walter Leblanc (shown by Dierking in Zurich and at Art Berlin) commemorated an important meeting point between the different artistic positions of Ludwig and Leblanc at the start of their careers, with the legendary exhibition by the same name curated by William Seitz in 1965 at New York’s Museum of Modern Art. 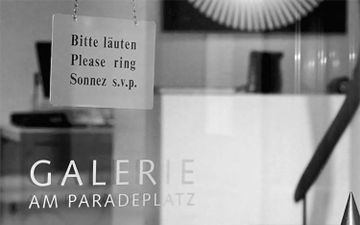 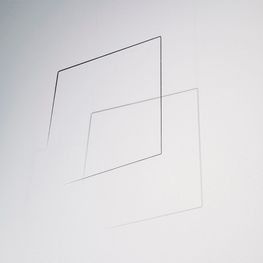 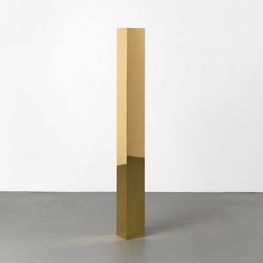 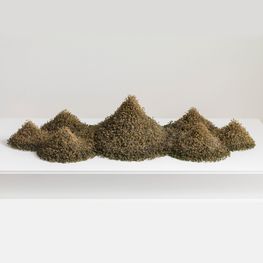 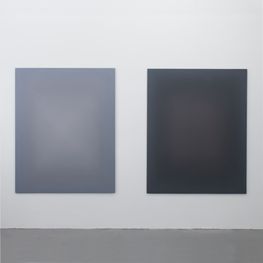 Be among the first to know when new artworks and exhibitions at DIERKING - Galerie am Paradeplatz are added to Ocula.
Sign Up Login