Operating gallery spaces in Paris and Shanghai. Galerie Dumonteil has an international reputation for presenting examples of Art Deco and works with animal and nature themes. From the outset, Galerie Pierre Dumonteil’s Paris gallery—the first iteration and current headquarters—has focused on preserving the spirit of the interwar period for the benefit of an international audience.

For more than three decades Galerie Dumonteil has collected and presented Art Deco artifacts and artworks by French artists from the period. It has brought attention to the work of key 20th-century figurative artists such as Rembrandt Bugatti, Diego Giacometti, and François Pompon.

Since the early 1990s, Galerie Dumonteil has also been presenting the work of contemporary artists, particularly those working with animal and natural themes, such as Daniel Daviau and Eric Pillot. As the gallery has expanded out from its base in Paris, now located on Rue de l'Université on the Left Bank in the culturally rich 7th arrondissement, it has brought these works to a wider international audience.

In 2008 Galerie Dumonteil extended its reach to the Asian art scene, establishing a gallery space in Shanghai’s high-end Xuhui District. Through its Shanghai branch the gallery has introduced European modern and contemporary artists to an Asian audience while also engaging with key Asian artists such as Wang Keping and Le Trieu Dien.

The gallery’s roster also includes contemporary artists, many of whom, in subject and style, may be seen as successors of the 20th -century artists they exhibit alongside. This includes established artists such as Jean-Marie Fiori, Mia Fonssagrives Solow, and Hubert Le Gall, as well as more emerging artists like Tess Dumon, Ugo Schildge, and Henk van Rensbergen. Each artist engages in their own way with natural themes, whether figurative representations of animals and plants, or more abstract patterns found also in natural objects.

Not limiting its scope to European and American art, the gallery also represents established and emerging artists from China, such as Wang Keping, Weng Jijun, and Yu Nisky.

As an avid collector of porcelain himself, Pierre Dumonteil has played an instrumental role in forming an ongoing relationship between Galerie Dumonteil and Manufacture de Sèvres. Helping to promote in Asia the artistic output of the historic porcelain manufacturers-turned-nationally significant French art institution, Galerie Dumonteil assisted in the presentation of Three Centuries of Elegance: Manufacture de Sèvres 1740–2015. The exhibition, held in Chengdu in 2015, explored the institution’s long history of porcelain art production. 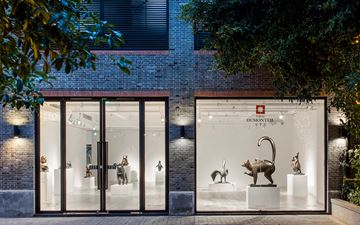 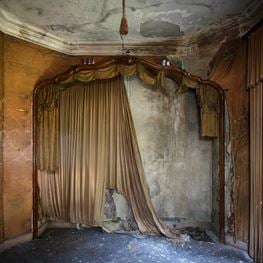 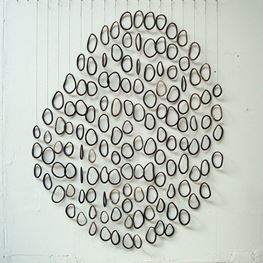 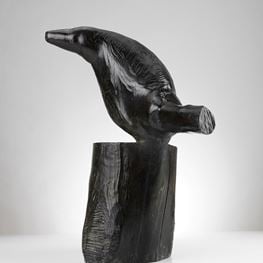 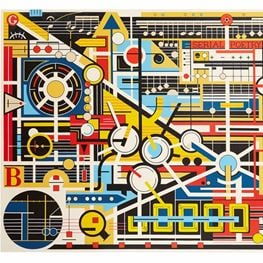 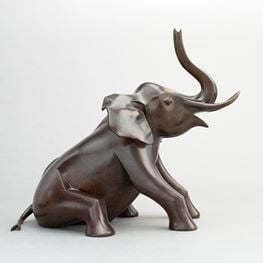 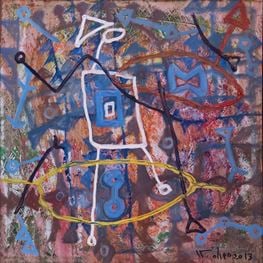 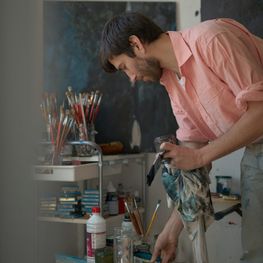 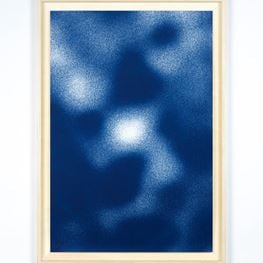 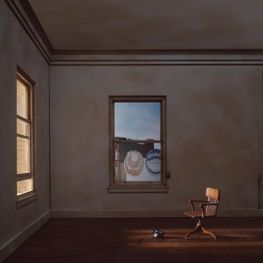 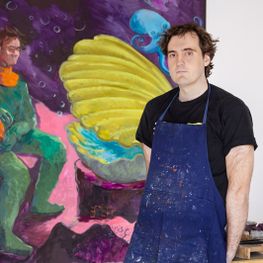 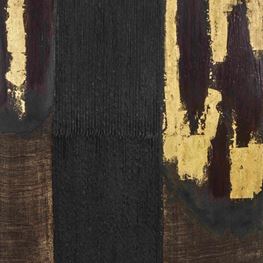 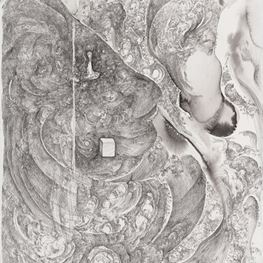 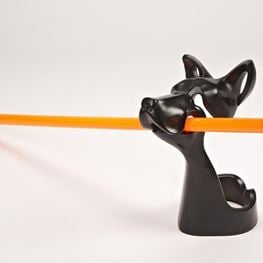 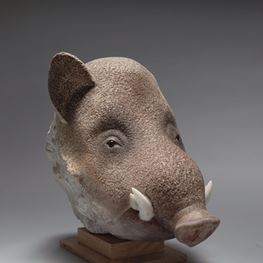 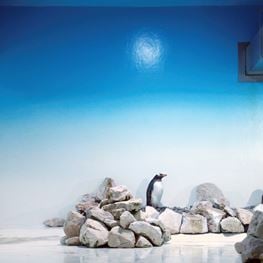 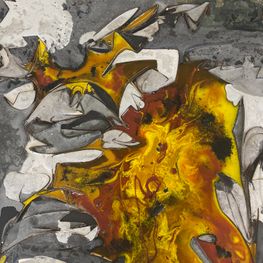 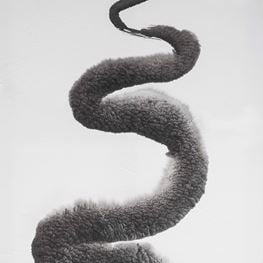 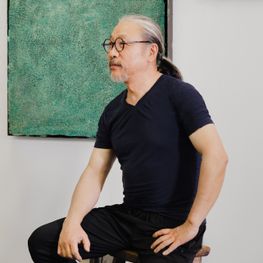 View All
Charles Hascoët Round Octopus 2, 2021 Oil on canvas

As one of the largest and most influential art fairs in Asia, this year's West Bund Art & Design, brings more than 120 leading galleries, designer brands and art institutions from 45 cities of 18 countries. Take a look at Ocula's highlights from the ground of the art fair in this photolog.

'In 2001, there was very little art landscape in Hong Kong and a lot of room to do something,' said director Katie de Tilly.

There has been much focus on the “Stars Group” of late, as well as similar art movements like “Wu Ming” (“No Name”). But one member of the defunct art movement living in Paris is not making many waves. In fact, he seems to be making no waves at all, much like a fish hidden deep in the recesses of the water, with...

Sign up to be notified when new artworks and exhibitions at Dumonteil Contemporary are added to Ocula.
Sign Up Login