David Daio is deeply influenced by New York's abstract painting trend in the 1960s, and he has been striving to expand the limitations of the abstract forms. He came to create conceptual painting that is emblematized and features intellectual debate and self-reflexive qualities.

Born in Chengdu, China in 1943, Diao moved to Hong Kong in 1949, and in 1955, he left for New York, where he came to settle down and obtain his bachelor's degree in philosophy. During the 1960s and 1970s, his works mainly explored the varying possibilities of formal composition and inclined to geometric abstract art. At that time, he was one of the very few Chinese artists having won recognition in the West. However, he gradually learned that abstract art could not satisfy his desire to respond to the surrounding reality and history through painting. In the late 70s, he halted painting, went to Paris for new inspiration, and conducted comprehensive research on the linguistic features of modernist painting. In 1984, Diao returned to New York art scene with the work Glissement, bringing into his painting his concerns for the surroundings. Thus, he found a way to break through the fossilized formalism in abstract art. Letters and characters, diagrams, and statistics became his painterly languages, and his lines of thinking often developed in the contexts of art history, linguistics, and sociology. He appropriated, simulated, and juxtaposed the symbols of such art giants as Franz Kline and Barnett Newman. Also, he exercised analysis and critique on art history and art market, with his own resume and sales record also becoming the target of self-ridicule. Particular insight and sense of humor scintillate in his work.

In late 1980s when postcolonial issues became ever more heated, Diao also began to dissect his own subjectivity as a Chinese immigrant and artist in the West, in the way he analyzed the iconic artists. In the series about Da Hen Li and Hong Kong, he employs the materials and images from his families as well as the celebrity image such as Bruce Lee to trace his childhood memory in Chengdu and Hong Kong. Along the way, the construction of his own culture and ideology is re-examined as well. For David Diao, his painting is concerned with process art rather than something mysterious. As he said, "If what you're doing can be reconstituted by the viewer, you're dealing the viewer into the image." 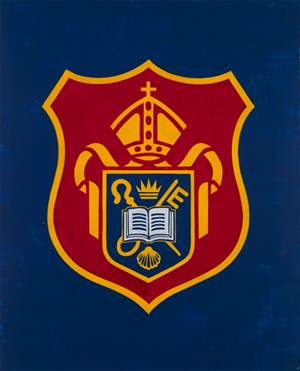 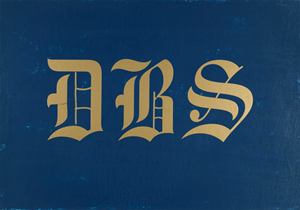 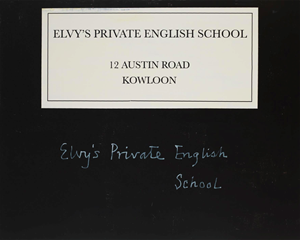 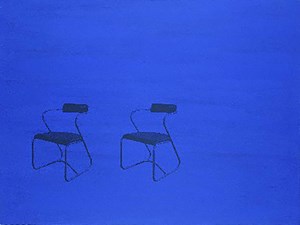 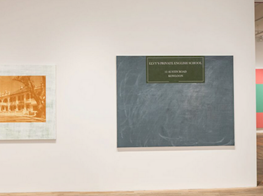 In a career spanning more than half a century David Diao has conducted a many-faceted exploration of the assumptions and comprehension of contemporary painting, which has been underpinned by vast erudition, a sharp critical intelligence, and a sustained sense of humour. Not surprisingly he enjoys a reputation as an insightful and stimulating...