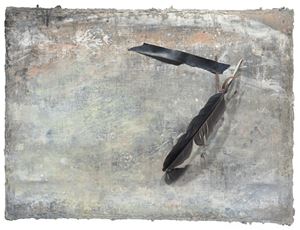 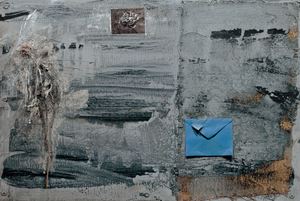 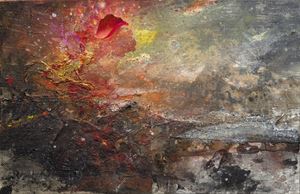 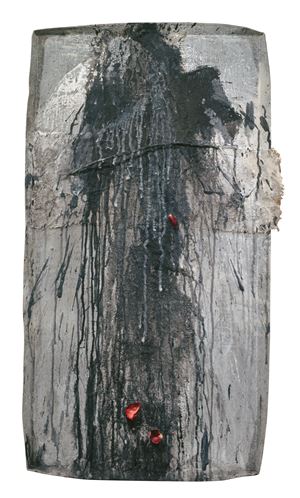 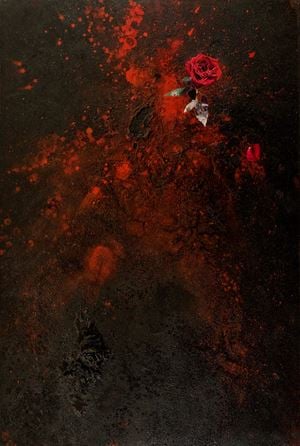 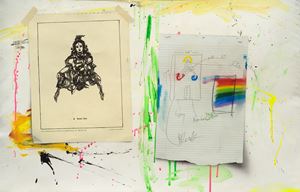 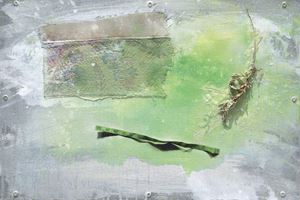 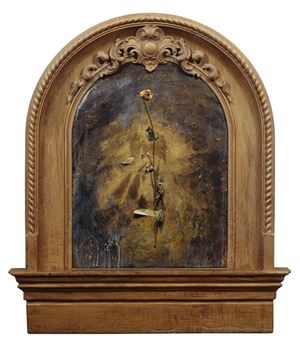 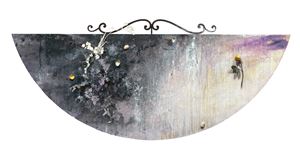 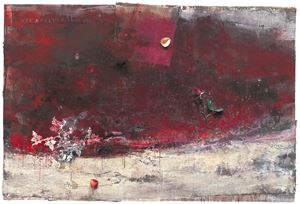 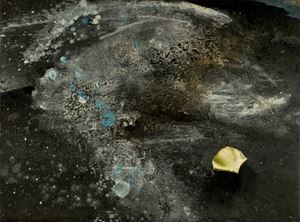 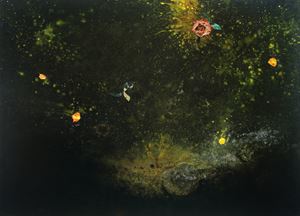 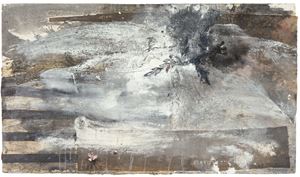 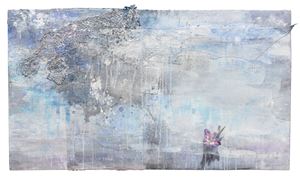 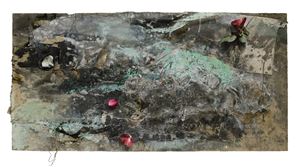 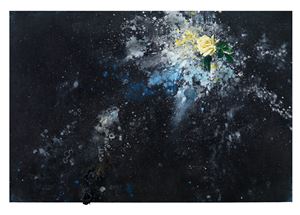 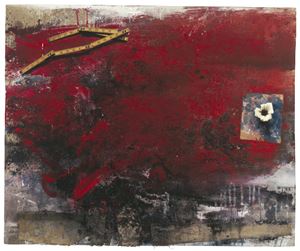 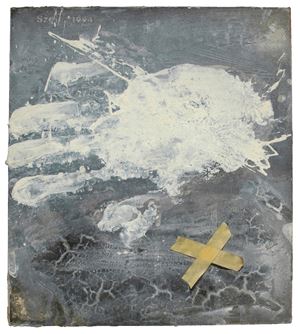 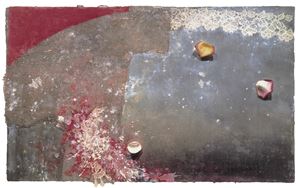 ESLITE GALLERY is pleased to present a Szeto Keung solo exhibition from January 4 to February 9, 2020. ESLITE had collaborated with the late artist from 1989 up until 2011 when he passed away. As his long-time collaborator and friend, ESLITE will present his works made between 1978 to 2009 to give an overview of the realist master's outstanding, albeit short, artistic career.

Born in Kaiping County, Guangdong Province, China, in 1948, Szeto Keung immigrated to Hong Kong with his family at the age of two. He began learning painting from masters such as Yang Shan-shen and Lui Shou-kwan as a teenager, and showed immense talent in ink painting while studying at the Art Department of National Taiwan Normal University, Taiwan, where he graduated in 1973.

He went on to study at Pratt Institute in New York, the city that became his home ever since. It was there where he began painting in a photo-realist style derived from the objectivity and mass consumerism he saw in Pop Art, and transformed this into his own extremely personal and emotional painting language using trompe l'oeil realism. The 1980s saw a leap in his artistic development. He experimented with different textures as background for his paintings, as well as began using camera as an important aid. Notes, tapes, thumbtacks, shriveled leaves, feathers, envelopes, keys, bills, ropes and roses... objects of daily life found their way into his images as motifs. In particular rose became a consistent subject and important metaphor for him in the 1990s, symbolizing the unreachable, unfulfilled goals of life, as well as homeland, love, youth, and ideal.

In the 2000s, Szeto's meticulous depictions of roses floating in vast and desolate dreamlands were given titles such as Recollection, Milky Way, Nebula, Relic and Black Hole, suggesting feelings of anxiety, desire, and scarring. 'Every rose is a love letter that cannot be delivered in life,' said the artist. This sense of defeat and frustration was turned into a pursuit of an imaginary world where longing, anxiety, and discontent could transcend into a new faith.

'Death is a cycle inevitable for any sentient life. Flowers will blossom then fade, bloom with vibrant color then droop with desolate sadness. It is hard to let go right before death, when one reflects on one's life with sorrow at memorable moments. If one is of a more passionate nature, he will feel deeper grief towards the flower's demise.' This was part of his statement in his last exhibition in 2009. At 4:30am, September 5, 2011, Szeto passed away in his sleep at a hospital in New York at the age of 63. Over four decades, Szeto Keung underwent dramatic changes in his art, going from simple to complex, then complex to refined. Many painters have tried to capture the wisdom of Eastern philosophy in Western oil paintings, but perhaps SZETO was the only one who successfully conveyed both emotional impact and visualization of Chinese literary concept, marking him one of the most revered overseas Chinese artists of his time.

Sign up to be among the first to know when new exhibitions by Szeto Keung or at Eslite Gallery open.