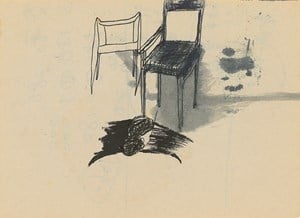 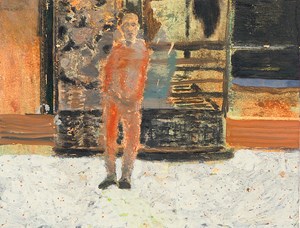 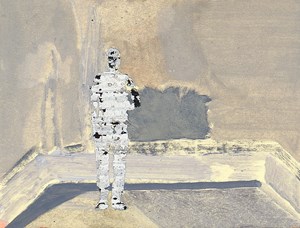 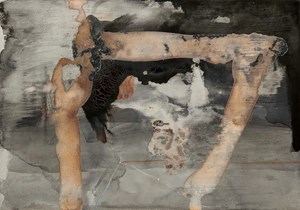 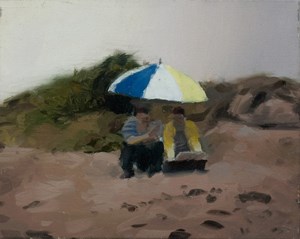 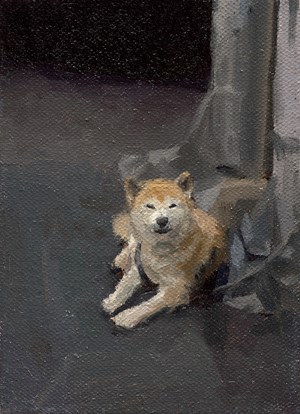 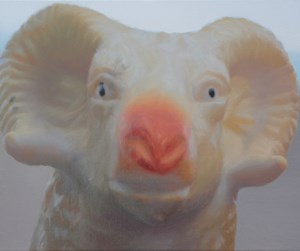 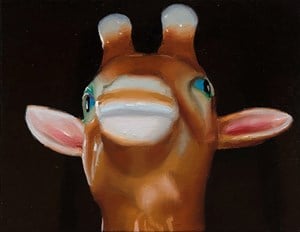 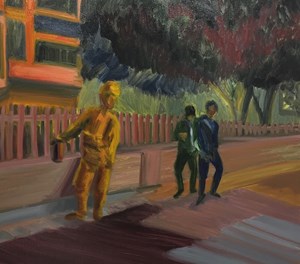 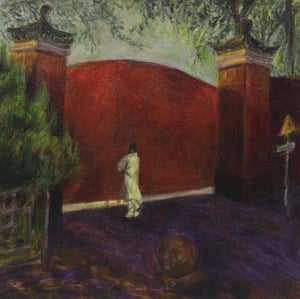 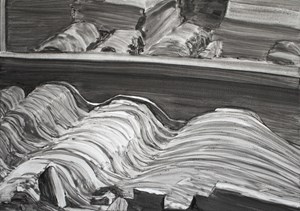 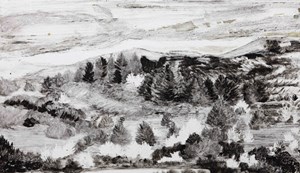 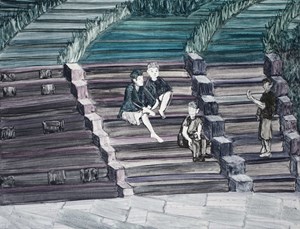 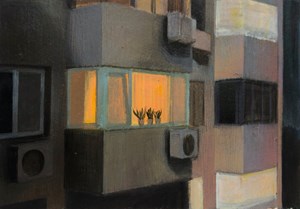 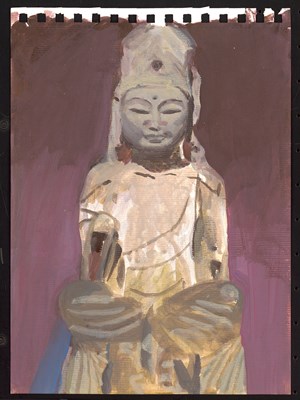 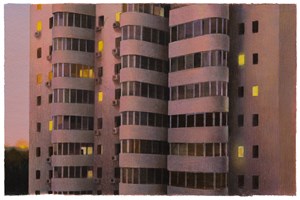 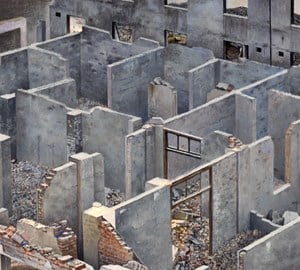 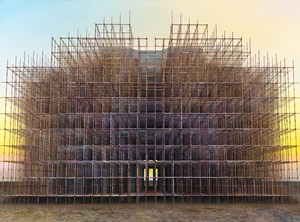 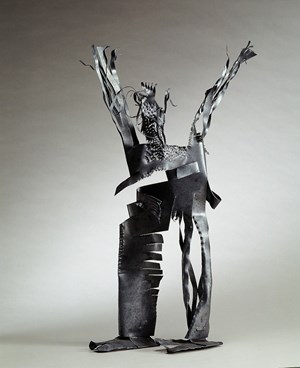 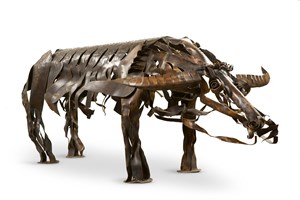 ESLITE GALLERY is pleased to present Stance—HSIA Yan, LIN Yen Wei, ZHANG An, Ngan Leong CHEUNG, CHENG Po-Tsung from July 6 to August 4, 2019. Half a century older than the other four artists, Hsia Yan was caught in the throes of war before finding himself in Taiwan as a young soldier in 1949. When he began taking art lessons from LEE- Chun-Shan, it was a time of political oppression, economic slump and little information about art from the outside world. Despite limited resources, he founded Tongfang Art Group with fellow artists to push the modernisation of art. In 1960s he went to Paris and later in New York, and it was in those places where he developed his signature fuzzy men and experimented with photorealism. Currently he lives in Shanghai and continues to explore forms and styles that emanate an Eastern essence that is both robust and spiritual. Lin Yen Wei, Zhang An, Ngan Leong Cheung and Cheng Po-Tsung, all more or less in their thirties, have grown up in a time of stability and were able to receive academic training in art colleges. In this digital, global village of explosive number of biennials and art fairs, they have the privilege to access top-notch art all year round, but faces the challenge of staying 'unperturbed' and make their individual voice heard.

In Stance, Hsia's powerful metal sculptures in his signature fuzzy man style provide the anchor of this exhibition. In the gallery are satellites of paintings by Taiwanese Lin Yen Wei and Cheng Po-Tsung and mainland Chinese Zhang An and Ngan Leong Cheung. Lin's close-ups of animal sculptures found in public spaces and toys show human-like eyes and smiles, and can be regarded as a zoomorphic portrayal of man's self-alienation in an age of consumerism. Cheng's small Untitled drawings are his visual diary, describing personal feelings and documenting the journey in his inner world. Zhang's doubts about rapid urbanization are revealed through memorialized images of abandoned buildings and ruins. Having lived in Quanzhou, Hong Kong, Glasgow, London and Beijing, Cheung's monotypes on paper captures her acute observation of places she has travelled to. From Hsia Yan to Lin Yen Wei and Cheng Po-Tsung to Zhang An and Ngan Leong Cheung, Stance presents five artists from different generations and regions and their unique take on art.

From now until the end of May, ESLITE GALLERY will be temporarily closed for exhibition space renovation.

Sign up to be notified when new artworks and exhibitions at Eslite Gallery are added to Ocula.