Adam Fuss, born in 1961, has refined a cameraless technique in his work, relying on the most basic infrastructure of photography: objects, light and light-sensitive material. His work includes photograms of water droplets, smoke, flowers, christening gowns, and birds captured in flight. He is also known for reviving the laborious daguerreotype technique, with breathtaking results. 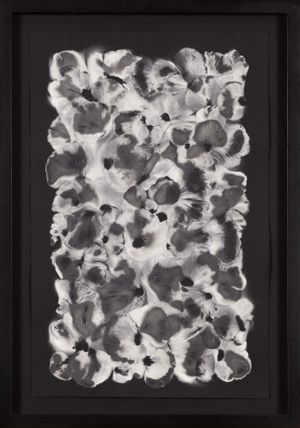 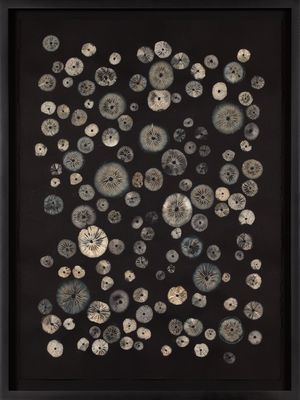 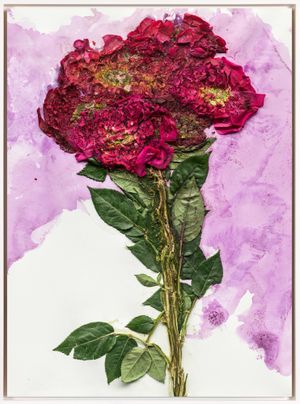 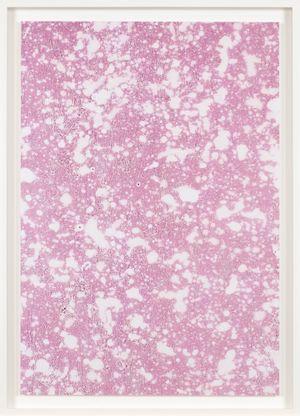 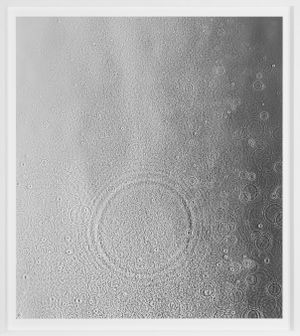 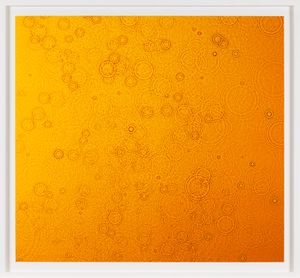 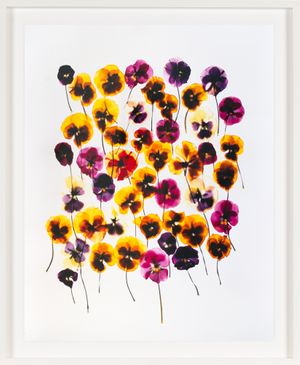 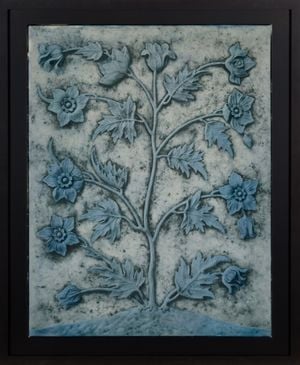