Fernando Zóbel (Manila, 1924 - Rome, 1984). Fernando studied Philosophy and Letters at Harvard University. A self-taught artist, painter, printmaker, draughtsman, he received numerous awards for his museum work and for his in-depth knowledge of art. A collector of the abstract generation and the international art of his time, he was the prime mover of the Museo de Arte Abstracto Español in Cuenca, inaugurated in 1966.

At the end of the 1950s he took part in several major international exhibitions: Before Picasso, After Miró (Solomon R. Guggenheim Museum, New York, 1960), the Venice Biennale (1962), and Modern Spanish Painting (Tate Gallery, London, 1962). Having moved definitively to Spain, in 1959 he exhibited for the first time at the Galería Biosca in Madrid, run by the person who would become his regular dealer, Juana Mordó, in whose gallery he had one-man shows between 1964 and 1974. He also exhibited at Bertha Schaefer (New York, 1965 and 1968) and the Galerie Jacob (Paris, 1977), as well as at renowned Spanish galleries and institutions. 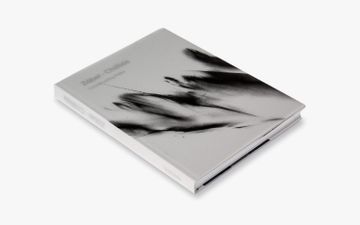