Rafael Canogar (Toledo, 1935) is a painter and sculptor. He became interested in painting at a very young age and studied abstract art thanks to Daniel Vázquez Díaz, allowing him to discover the avant-gardes and the work of artists such as Miró, Picasso and Braque. He took his first steps in abstraction in 1955 —the year in which he displayed his work in Paris and in the Spanish American Art Biennial of Barcelona— and he produced informalist works, marked by a rebel and spontaneous spirit, with a predominance of matter and rough textures, and of shades of white, black, grey and brown. In 1957, he was a co-founder of the El Paso group in Madrid, and he defended the opening up of Franco's Spain on the international stage.

In 1956, he participated in the Venice Biennale, where he also exhibited in 1958, and also in 1962 and in 1968 with a special room; in 1958, in the Alexandria Biennale, and in the Pittsburgh International Exhibition of Contemporary Painting and Sculpture. He alternated exhibitions at the gallery L'Attico in Rome with renowned international group exhibitions, such as Four Spanish Painters at the Pierre Matisse Gallery of New York in 1960, and other solo exhibitions. In 1963, he decided to concentrate his creation on a new narrative technique of political and social criticism, taking inspiration from the images of the media, although he returned to abstraction one decade later, in 1975, for a certain period of time.

He has received numerous awards for artistic merit. His work is present in highly prestigious international museums and in private collections worldwide. 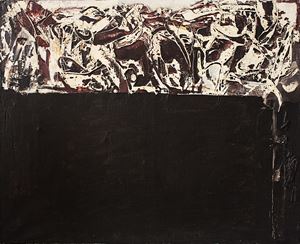 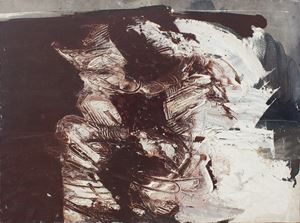 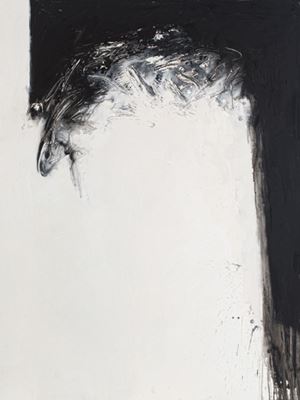 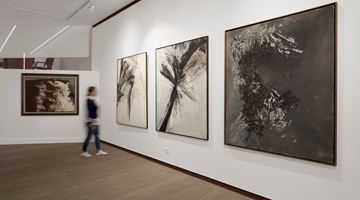 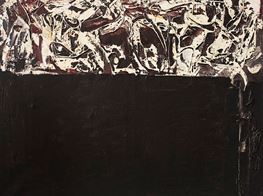 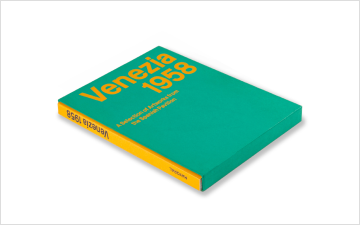 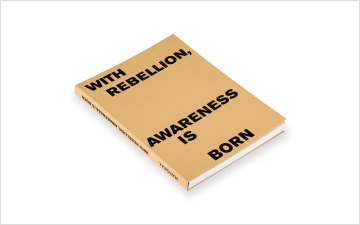 With rebellion awareness is born