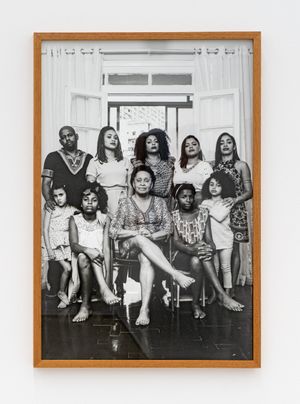 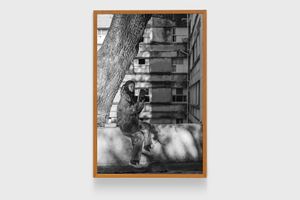 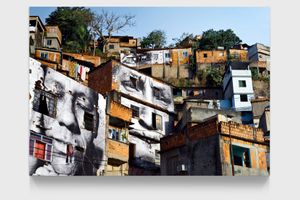 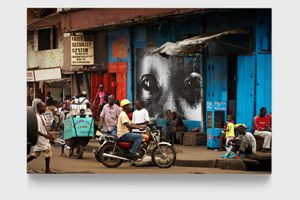 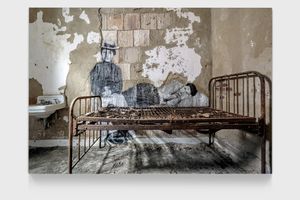 On the occasion of Frieze Los Angeles Viewing Room, Nara Roesler is proud to showcase a two-person presentation with works by French artist JR and Brazilian artist Virginia de Medeiros. The selection foregrounds how, despite having widely different oeuvres, the artists have come to coincide in their mutual interest in bringing focus to marginalised communities through photography. Indeed both have recurrently delved into the universes of individuals who live in societal peripheries, are consistently undermined, overlooked and actively neglected, striving to bring visibility to their existence. The online booth will thus include works from different iconic series by JR, such as 'Women are Heroes', 'Unframed', and 'The Wrinkles of the City', whereby the artist worked to inspire viewers to treasure the women and the elderly, who act as pillars of their communities, undeterred by their disproportionate victimisation and neglect. These works will be presented in conjunction with Virginia de Medeiros' series of photographs 'Alma de bronze' [Bronze soul], which portray the women who lead Frente de Luta por Moradia (Battle for Housing Movement) of São Paulo's Movimento Sem Teto do Centro (MSTC, the Downtown Homeless People's Movement), in hopes of delving into and capturing the strength of the women guiding their community through the struggle for survival. In using photographic portraiture, both JR and Virginia de Medeiros have worked to bring attention to the individual stories of those living within the margins, foregrounding the individuality of each of their subjects, and forcing the public to confront the difficulties, and importance, of their realities.