Since the mid-1980s, French artist Xavier Veilhan (born in 1963, living in Paris) has created an acclaimed body of works–sculpture, painting, installation, performance, video and photography—defined by his interest in both the vocabulary of modernity (speed, motion, urban life, etc.) and classical statuary. His work pays tribute to the inventions and inventors of our modern times, through a formal artistic language that mixes the codes of both industry and art.

For Xavier Veilhan, art is 'a vision tool through which we must look in order to understand our past, present, and future'. His exhibitions and in-situ interventions in cities, gardens and houses question our perception by creating an evolving ambulatory space in which the audience becomes an actor. By associating sculpture, scenery, music and living figures, he creates works to create exhibitions. Their aesthetics reveal a continuum of form, contour, fixity and dynamics, that invite the spectator to a new reading of the space and so creating a whole repertory of signs, the theatre of a society.

In 2009, Xavier Veilhan set up the exhibition Veilhan Versailles in the Palace and gardens of Versailles. Between 2012 and 2014, he developed Architectones, a series of interventions in seven major modernist buildings around the world. His interest for architecture was taken to a new level in 2014 when he designed the château de Rentilly. In 2015 he directed two films that extend these spatial explorations: Vent Moderne (La Villette, Paris) and Matching Numbers (3e Scene, Opéra national de Paris). He nourishes his material research with regular musical collaborations with artists like the band Air, musician Sébastien Tellier or pioneer composer Eliane Radigue, for whom he creates in 2013 the performance SYSTEMA OCCAM.

Xavier Veilhan has been chosen to represent France at the 57th Venice Biennal (May–November 2017) with his immersive musical installation Studio Venezia, curated by Lionel Bovier and Christian Marclay. 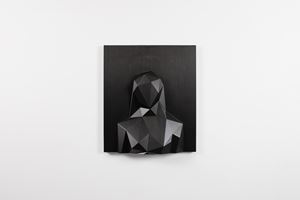 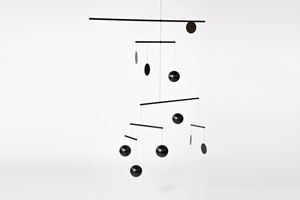 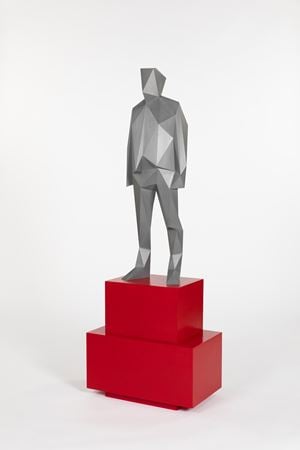 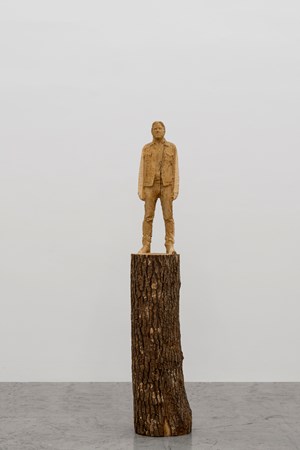 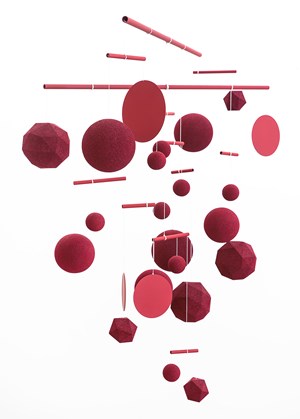 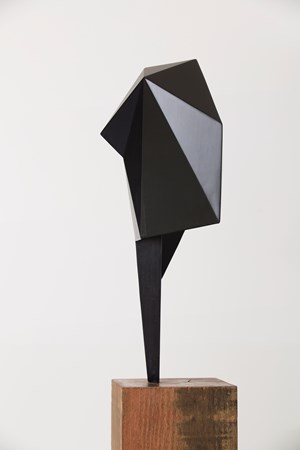 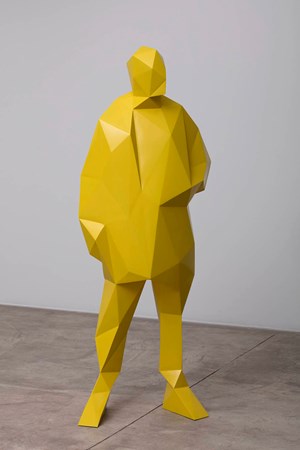 The new commissions were installed in Nihonbashi as part of the first ever Olympic Agora cultural programme.

Among Xavier Veilhan's seventh solo exhibition at the Galerie Perrotin are two faceted, larger-than-life, stainless steel sculptures of Richard Rogers and Renzo Piano. The pair were forged in 2013 but

There is no escaping life's big themes—the migration crisis, identity politics, populism, an uncertain future—at this year's Venice Biennale. This, the 57th edition, is curated by the Pompidou Centr