Founded in São Paulo in 1989, Galeria Nara Roesler is a leading Brazilian gallery dedicated to showing the work of contemporary Brazilian and international artists. The gallery established another branch in Rio de Janeiro in 2014, followed by its first international outpost in New York City in 2015.

The roster of Brazilian artists at Galeria Nara Roesler sketches a history of modern and contemporary Brazilian art, including those who rose to prominence in the 1950s. One such artist is the Japanese-Brazilian Tomie Ohtake, whose explorations of abstraction in painting, printmaking, and sculpture have furthered, and continue to further, abstract art in Brazil. Also on the gallery roster are Antonio Dias and Sérgio Sister, whose early works are exemplary of Brazilian Pop art. While also influenced by their American counterparts, these Brazilian artists differed significantly in adopting graphic imagery and deploying the Pop aesthetic to protest the Brazilian military regime in the 1960s. In the following decades, Dias has moved on to engage with figuration and abstraction, constructing sculptural compositions out of canvases and miscellaneous objects. Sister, on the other hand, has garnered international acclaim for his ‘Caixas’ (Crate) and ‘Ripas’ (Strips) works (both 2009–ongoing), which investigate surface and materiality by painting on and rearranging the slats of fruit boxes into abstract configurations.

Younger generations of contemporary Brazilian artists who work with Galeria Nara Roesler include José Patrício, who uses darts, dice, buttons, tacks, and nails to create gridded compositions that often feature receding squares; Vik Muniz, known for his socially aware and surprising photographs of Old Master paintings and celebrity portraits that he has rendered in unusual substances like chocolate; and Lucia Koch, whose architectural interventions involve large arabesque apertures that generate dramatic interplays between light and space.

International artists at the gallery range from Dan Graham and Daniel Buren—pioneers of Conceptual art in the 1960s—to Isaac Julien, a British filmmaker and installation artist whose works examine the themes of identity, migration, and institutional racism; and Alexandre Arrechea, a Cuban artist working across sculpture, painting, video, and installation to interrogate topical concerns such as social control and surveillance.

Galeria Nara Roesler offers exhibitions all year, with notable group shows such as Chromophilia vs Chromophobia: An Exploration of Color (2016), a two-part presentation that revolved around colour; and Arquiteturas do Imaginário (Architectures of the Imaginary) (2019), which examined perceptions of space. The gallery is an active participant in contemporary art fairs in both Brazil and elsewhere, including ArtRio, Rio de Janeiro; SP-Arte, São Paulo; Art Basel in Hong Kong; EXPO CHICAGO; Frieze New York; and West Bund Art & Design, Shanghai. 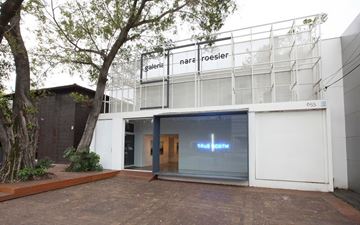 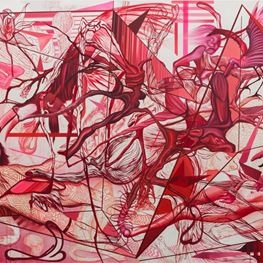 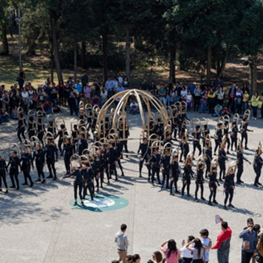 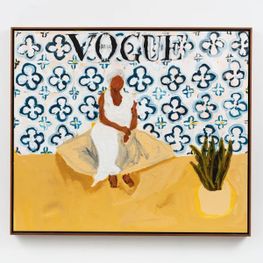 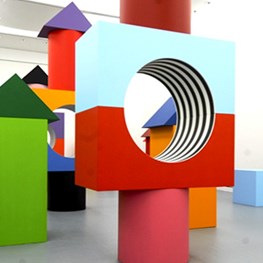 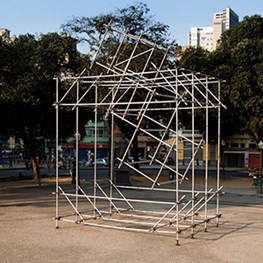 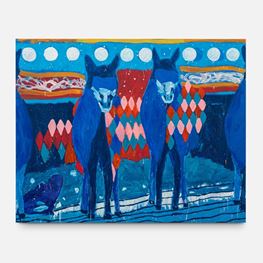 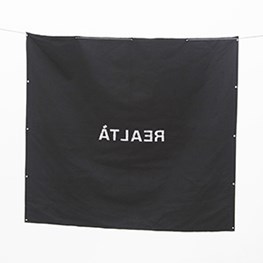 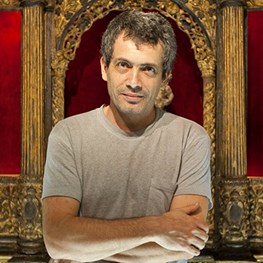 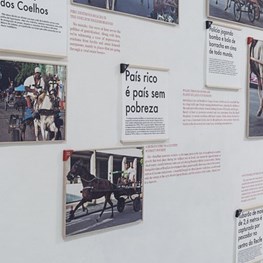 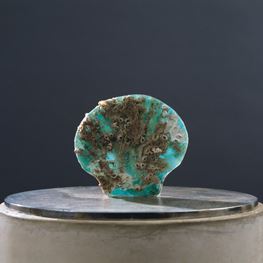 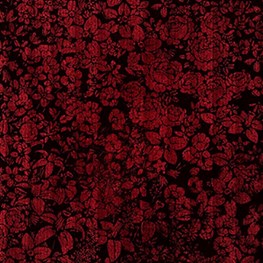 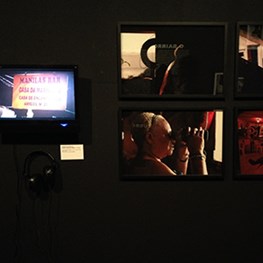 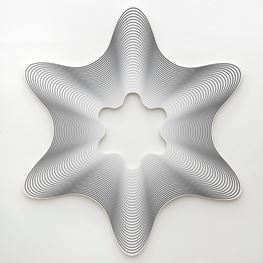 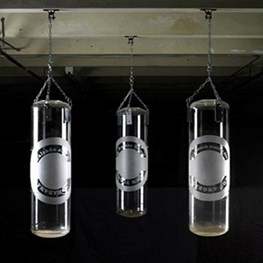 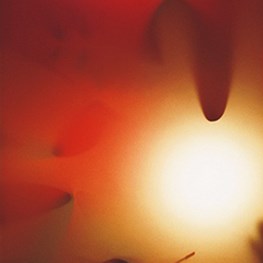 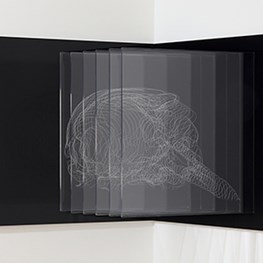 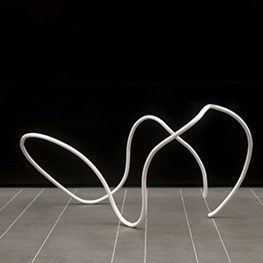 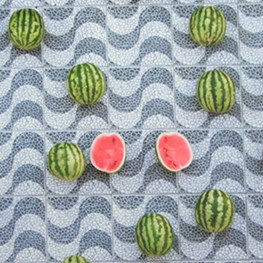 Ocula Magazine selects the highlights from this year's EXPO CHICAGO.

Sp-Arte, one of Brazil's most anticipated art fairs, opened in São Paulo this week. Hosted in the Niemeyer-designed Fundação Bienal de São Paulo in Ibirapuera Park, the fair brings together a range of exceptional contemporary art from Latin America and beyond. View images by Ocula photographer Tiago Lima who captured the people, the art and the...

Anyone willing to view Alice Miceli’s Projeto Chernobyl on its own terms, to see radiography as both a practical tool and a potential art form, will be richly rewarded.

Read More Related Press Not Vital and his soaring House to Watch Three Volcanoes go to extremes in pursuit of a view 8 October 2019, Wallpaper*

Not Vital is in the habit of stressing that he isn't an architect. 'I never went to architecture school,' he told me the last time we met in Bataan, where he'd just completed a chapel that resembled a

You've probably heard of the French artist and photographer JR, even if you don't pay much attention to contemporary art. So few living artists are the subjects of a 60 Minutes profile by Anderson Coo

Bruno Dunley is a painter: he is an essential protagonist amidst Brazil's young generation of painters whose work has come to prominence in the beginning of the twenty-first century. His oeuvre's comp

As a result of almost a decade’s worth of research on Rio de Janeiro’s buildings’ security fences, which physically separate Brazil’s people, supposedly protecting some from others–shielding but also