After studying Fine Arts in Seville and Barcelona he completed his studies in Columbia University, New York, where he moved in 1986. This city marked his creative and professional development as a painter throughout the next two decades. After a period of research confronting the elements of painting in terms of irreducible facts, colour and light became the main elements of his work.

In the early 1990s he started to photograph in the microscope cross sections of his old paintings. The intensity, concreteness and material truth he found through those photographs revealed the contrast and the correlation between simple, raw materials and the more inscrutable and transcendent nature of painting. Based on that information, he developed techniques to build massive colours from chromatic ideas that offered the possibility of being unweaved and later reassembled as an illusionistic surface.

The relationship between surface and depth plays a key role in his works, while colour - mediated by the transit of light through thin paint layers - becomes a unique perceptual experience. This merging of translucent layers shapes the incoming light while still allowing the eye to traverse them through to the white canvas. The fluctuation of distance between the moving eye and the particular layering in a specific part of the painting makes it impossible to locate the colour. His paintings are transparent and candid. However, despite offering rich surfaces full of radiating colours and deep space, they also hide any trace of gesture, revealing the process followed and suggesting something beyond painting.

Irazabal's paintings are defined by extreme luminosity and strong emotions as a result of complex colours that escape from narration and symbolism. They keep an ongoing challenge to unite the certainty of materiality with the unreliable nature of perception in order to synthesize image, materiality and meaning in an everlasting attempt to paint things that cannot be painted. 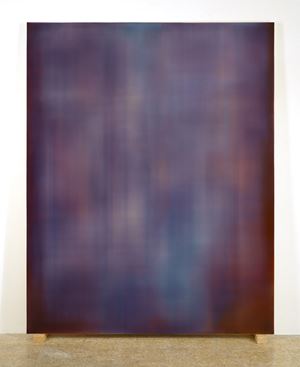 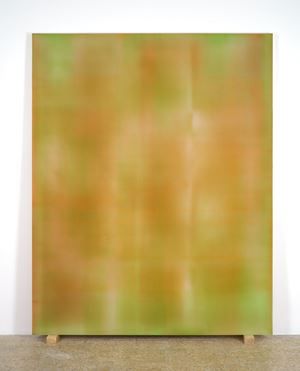 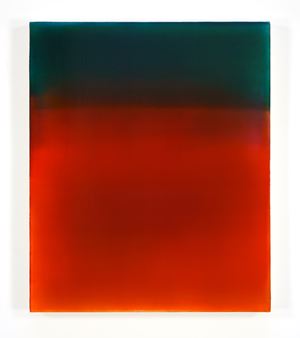 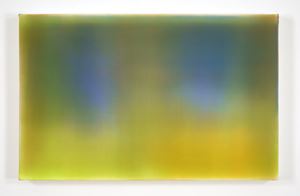 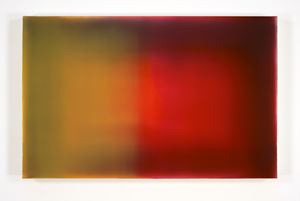 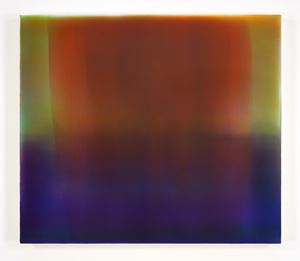 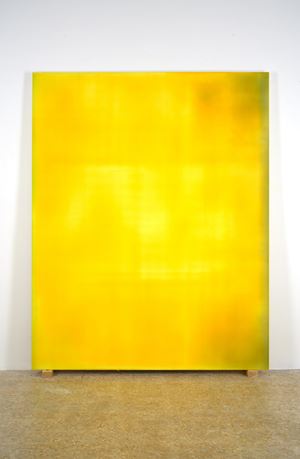 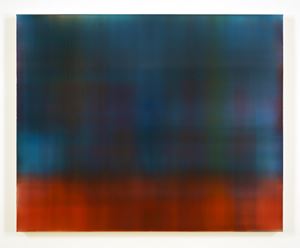 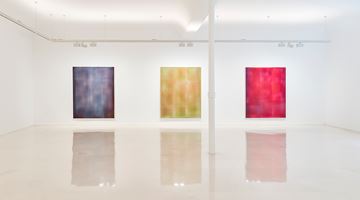 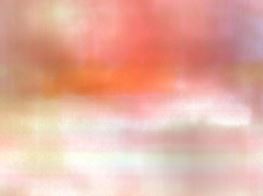 For more than two decades, Prudencio Irazábal's work has been addressing issues surrounding one of the most essential elements of painting. 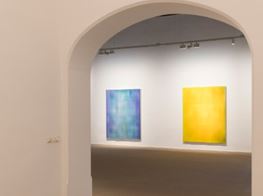 Grammar of Extension is the title of Prudencio Irazábal's second solo show at Pelaires Gallery. The exhibition will commence on 18 December and will remain open until 10 March 2021. In this series of works, which began in 2020, the artist proposes a dialogue that seeks a related surface in the body, capable of being perceived as an extensive...