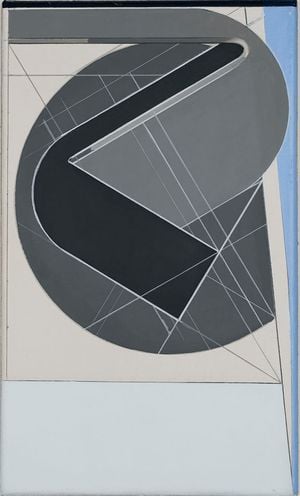 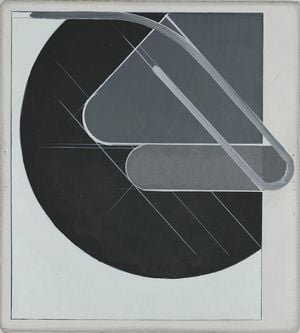 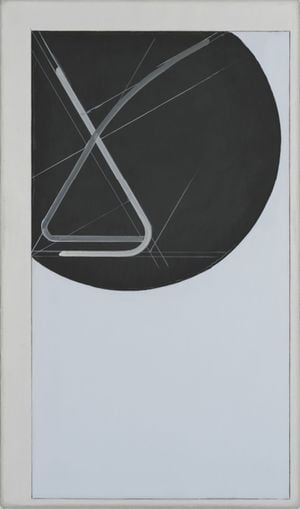 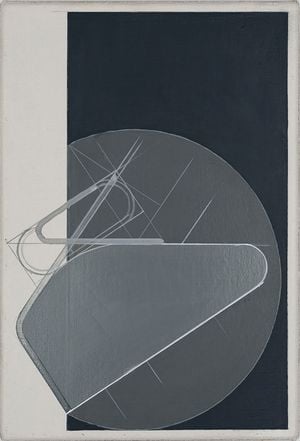 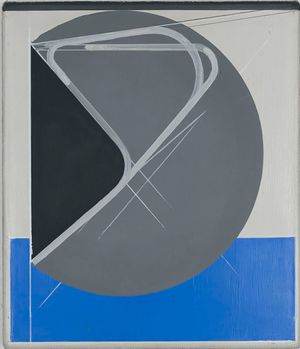 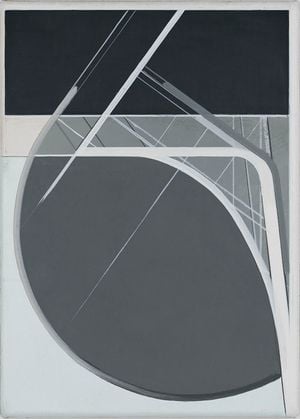 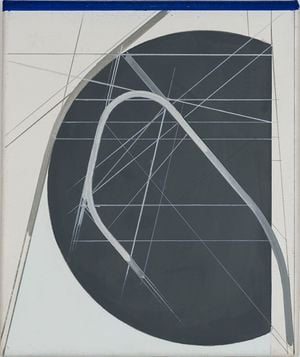 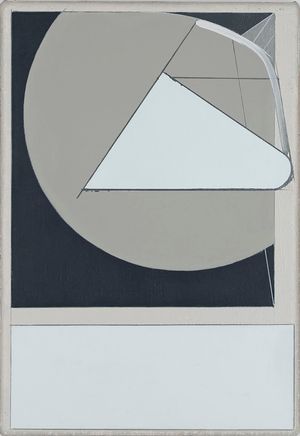 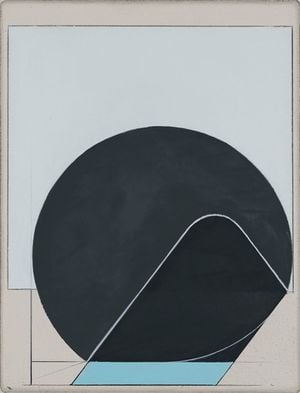 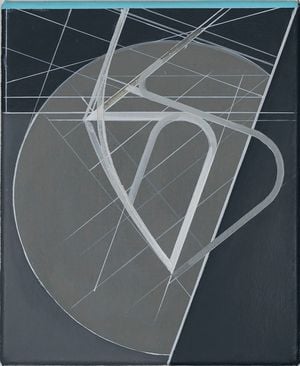 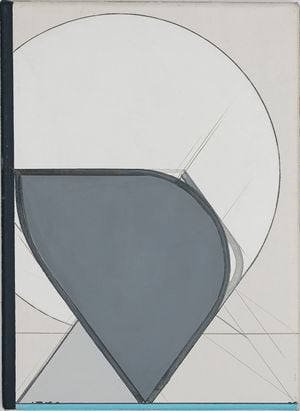 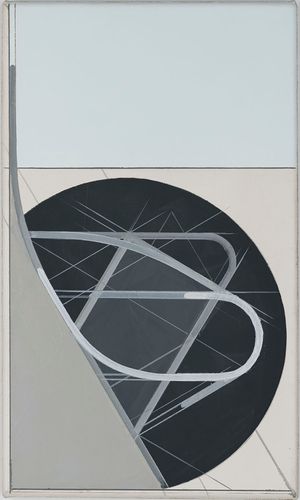 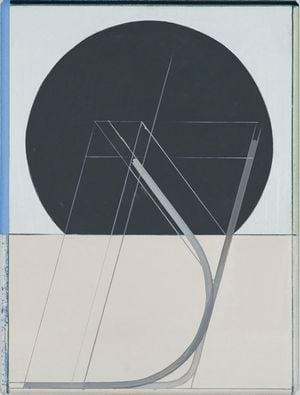 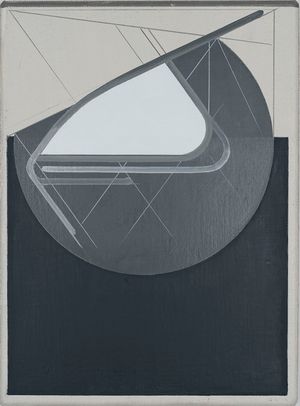 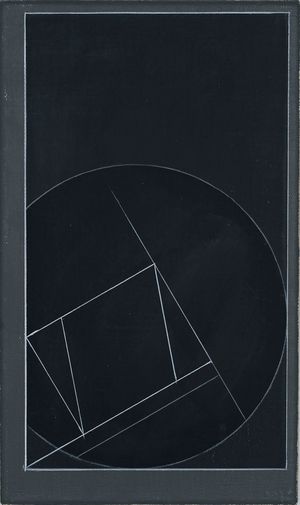 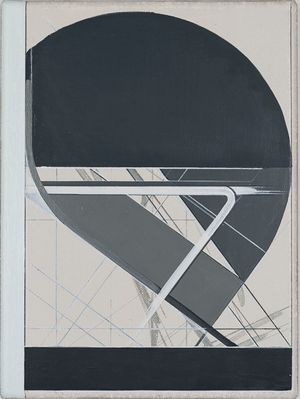 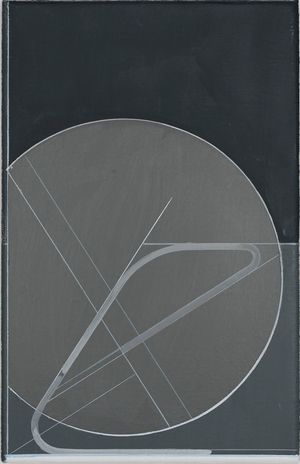 Galeria Pelaires is pleased to present the second solo show by German artist Frank Nitsche at the gallery.

For a year now, the world has been in screen mode. We see close people, distant landscapes and art framed on the scale of the screen diagonal. What is important is in the middle, the pandemic teaches us. Bodies reach up to the shoulder. Nature is best surveyed in its entirety. We don't notice it, but we lose the sense for details, the standing whisker, the obstacle in the screen axis or the unevenness in a surface.

Frank Nitsche has never been a painter of superficial current affairs. This would not be possible because his paintings do not come to an end quickly. In the course of their creation, they often change their orientation. Sometimes it is only at the very end, on the nail in the studio, that it is decided what will be above and below. Above all, their surfaces are display boards of an incomparable disinterest in haste and clarity. Overgrinding, correction, line intensification and overpainting luxuriously alter beyond recognition what might seem convincing at a casual glance from the outside, but in the painter's constructive logic is only suitable as a condensing layering. Each painting contains images lost through reworking. They enrich the panels and cannot be transmitted to any social medium in this world. Nitsche is a painter whose memory extends over thousands of canvases and who, perhaps for this reason, has such nimble freedom in modelling ever new pictorial spaces in which we can assume all kinds of things —architectures, bodies, characters, or objects from the world of pop and consumption— without ever being able to prove such a reference.

In his new series, the quiet absurdity of all the shapes that surround us becomes even more imperceptibly tangible than usual. Calligraphies emerge from gently curved surface folds or push past lines as if through cut edges into the picture. Surfaces move irritatingly close to the edge of the canvas like pale ghosts of all the frames that are pushed back and forth every day by the soldiers of digital image processing in their manipulation laboratories. Nitsche balances the focused world of electronic signs out of the simple-minded middle. He shows riches in rectangular structures that are aware of their cropped nature. He builds geometries that sometimes seem almost empty, but that we end up noticing after the third or fourth glance. Just turn around. The picture is following you. There was nothing to see, but it draws us back. This conundrum is about the edge. It doesn't exist. It is an illusion. The world of framing is nothing but a dream. While this text is being created in the window of a word processor, perhaps behind the author's back, the frame in which he finds himself is shifting. He slips off centre and does not notice. In each of Frank Nitsche's new, slim-format paintings, the visible figure imperceptibly strives to another place or has a subtly opposing, intangible alternative. The longer we are enclosed in digital spaces, the greater the satisfaction of knowing this.

Sign up to be among the first to know when new exhibitions by Frank Nitsche or at Galería Pelaires open.