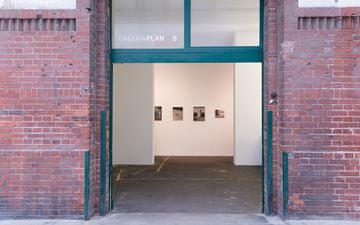 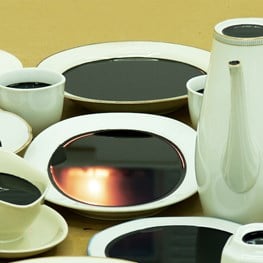 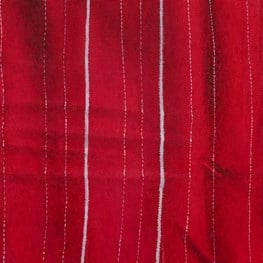 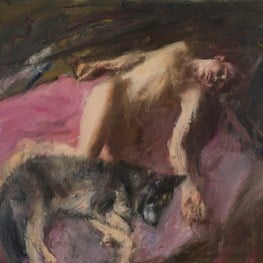 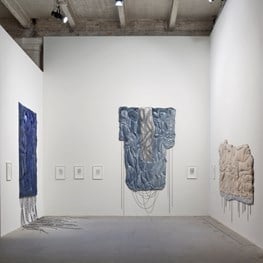 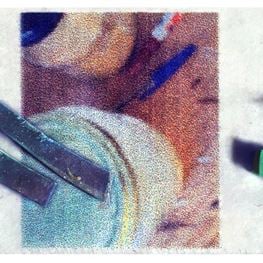 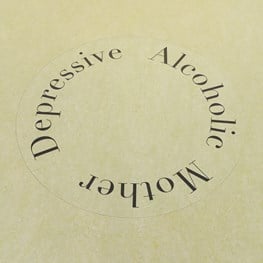 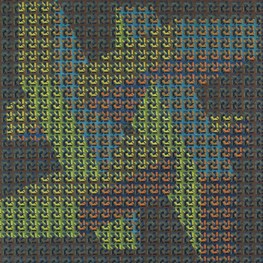 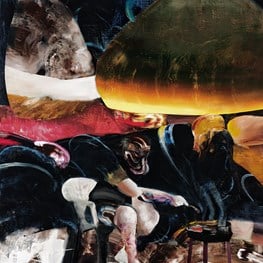 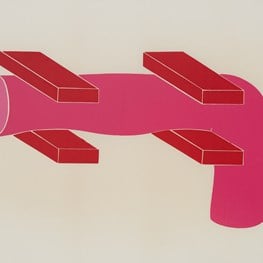 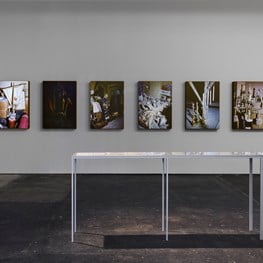 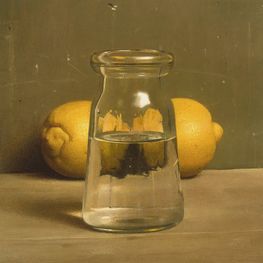 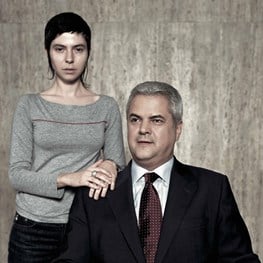 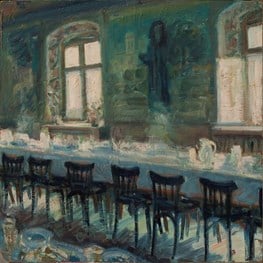 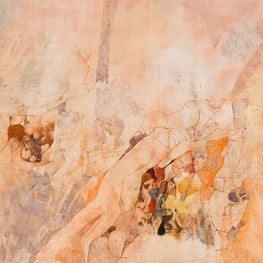 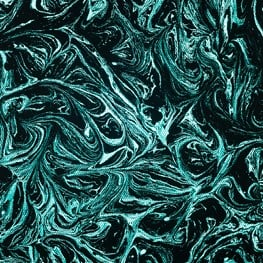 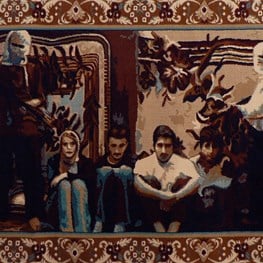 Galeria Plan B In Ocula Advisory