Aurelie Nemours led a simple and withdrawn existence. Throwing all her strength into the adventure of a work, she did not care much about her career. Thus the most outstanding figure of so-called geometric abstraction in France, in the generation that entered the competition around 1950, is still little known to the general public. (extract from Repère pour l'oeuvre by Evelyne de Montaudouin, éditions Antoine Laurentin, 2010 © galerie Laurentin) 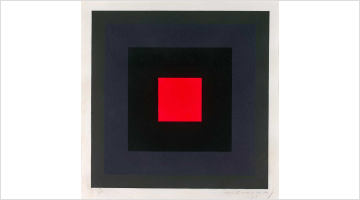 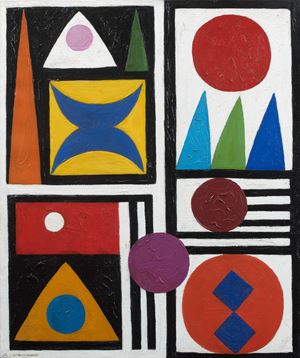 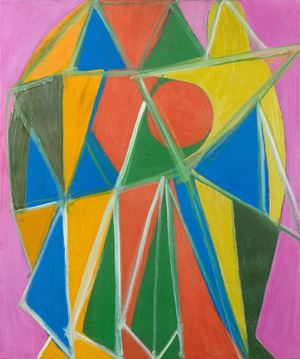