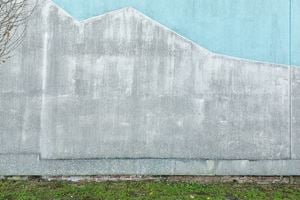 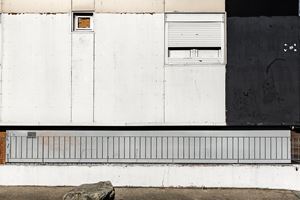 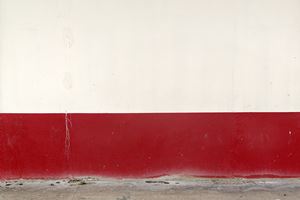 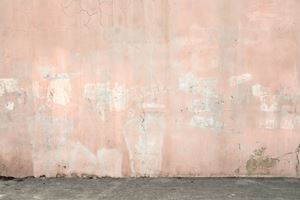 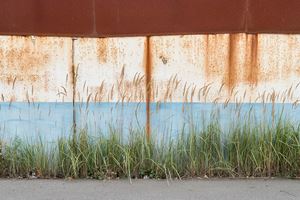 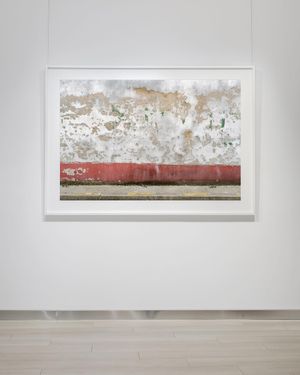 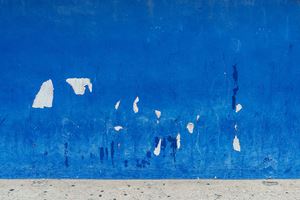 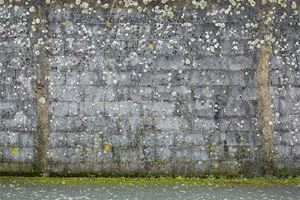 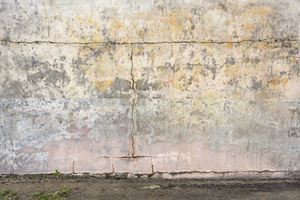 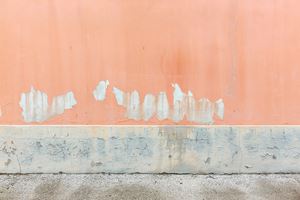 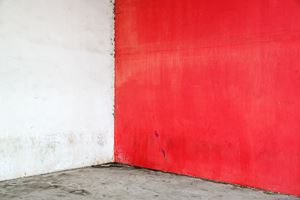 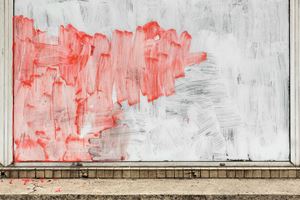 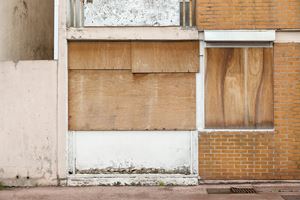 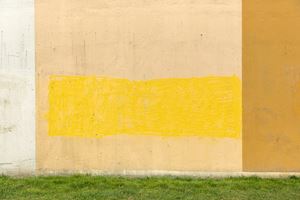 Galerie Dumonteil Shanghai is pleased to present French artist Eric Pillot's most recent photography series 'Parois (Walls)', featuring a representative selection of 14 works produced in 3 varied dimensions. Following the success of the series 'In Situ' and 'Horizons', the artist once again evokes the viewer's imagination with 'Parois' through his architectural, pictorial, and poetic approach to the image, and further explores the connection between people, landscape, and space.

In this series, Eric Pillot lays his eyes on these erected walls that accompany our footsteps and shape our landscapes, but to which we pay little or no attention. Under Pillot's lens, each wall has been detached from its environment, inviting the viewer to re-examine their existence as independent subjects.

Fruit of Straight Photography, the 'Parois' series uses the principle of a frontal, sharp, leak-free, transformation-free shot, which concurs with Paul Strand's manifesto article Photography and the New God (1917): 'the most perfect realization of [this absolute objectivity that is the hallmark of photography] is accomplished without tricks of process or manipulation through the use of straight photographic methods.' 1

Pillot's work also reconciles the depth of plane and space. Without setting or decoration, he discards perspective and flattens the space composed of walls and grounds through an intuitive frontal view. This composition thus allows the viewer to focus on this space and truly enter the image. Similar treatment has also appeared in the series 'In Situ', where the artist neutralises the different levels of depth with his unique camera perspectives and framing method to create individual portraits of the animals.

After the monochromic series 'Horizons', 'Parois' resumes the use of colour. As in the 'In Situ' series, with the help of delicate printing, Pillot's images are sometimes bright and crisp, sometimes pale and ethereal. He manipulates these wall elements like paint, presenting landscapes that stray from the border between figuration and abstraction, leaving the viewer lost between realism and abstraction, painting and photography.

In an almost abstract expressionist manner, 'Parois' also dissolves perspective with strong colours, stimulates the viewer's imagination, and gives the viewer complete freedom of interpretation. Just as French writer Michel Butor likens Mark Rothko's paintings to 'sensitive walls' 2 and invites us to transcend the banal in a sensual way, Pillot's 'Parois' series also creates a pure and fluid space where we can fully immerse ourselves in the images.

Parois: the Vestiges of Time, the Works of Nature and the Imprints of Man

The concept of time is reflected in Eric Pillot's works. If the time in 'Horizon' is a glance of a million years suspended between air and water, the time in 'Parois' is the passage of time embedded in the ruined walls — the partially peeling surface, the faded paints, the plants grow in the cracks of the walls, as nature is also active in this landscape of the time.

Also under the effect of time, a humanistic dimension began to grow on these walls.

Cracks, streaks, stains, and spots do appear to turn these walls into surfaces etched with the vicissitudes of history, the wear and tear of time, and the miseries of men. Humans are absent from the frame, but their very absence serves to highlight these many mutilations.
They seduce and intrigue the beholder, just as they stirred the photographer's emotions and curiosity. Each wall is clearly individualized, alive and well despite its injuries, marking the starting point of a story that seems to point out of frame –into the margins of the picture, of course, as any photograph does, but also, and above all, towards the other side of the wall... Here, it starts beyond the wall... 3

Under close scrutiny, some of the walls are interspersed with subtle traces (graffiti,scratches, etc.), some faded, some superimposed on each other, reminiscent of Cy Twombly's pencil drawings with erasure marks, and the artist's goal is achieved the moment the viewer consciously pursues these traces.

'Parois' can also be compared to a topographic approach, in line with the group exhibition New Topographics: Photographs of a man-altered Landscape 4 — a turning point in the history of photography that established the importance of 'man-made objects' in contemporary landscape photography—pictures of transcendent natural vistas gave way to un-romanticised views of stark industrial landscapes, suburban sprawl, and everyday scenes not usually given a second glance 5. Like his predecessors, Eric Pillot carries the mission to immortalise these urban landscapes he meets.

The reoccurring coronavirus pandemic (accompanied by social distancing, enforced confinement, even state lockdown) has forced us to build psychological 'walls' with fear and alienation, guarding against any possible virus source. Eric Pillot's 'Parois', however, depicts another possibility of the walls for us. It is more like an open window, an invitation to dream, allowing the audience to put the worries aside and walk into the story that belongs to each work.